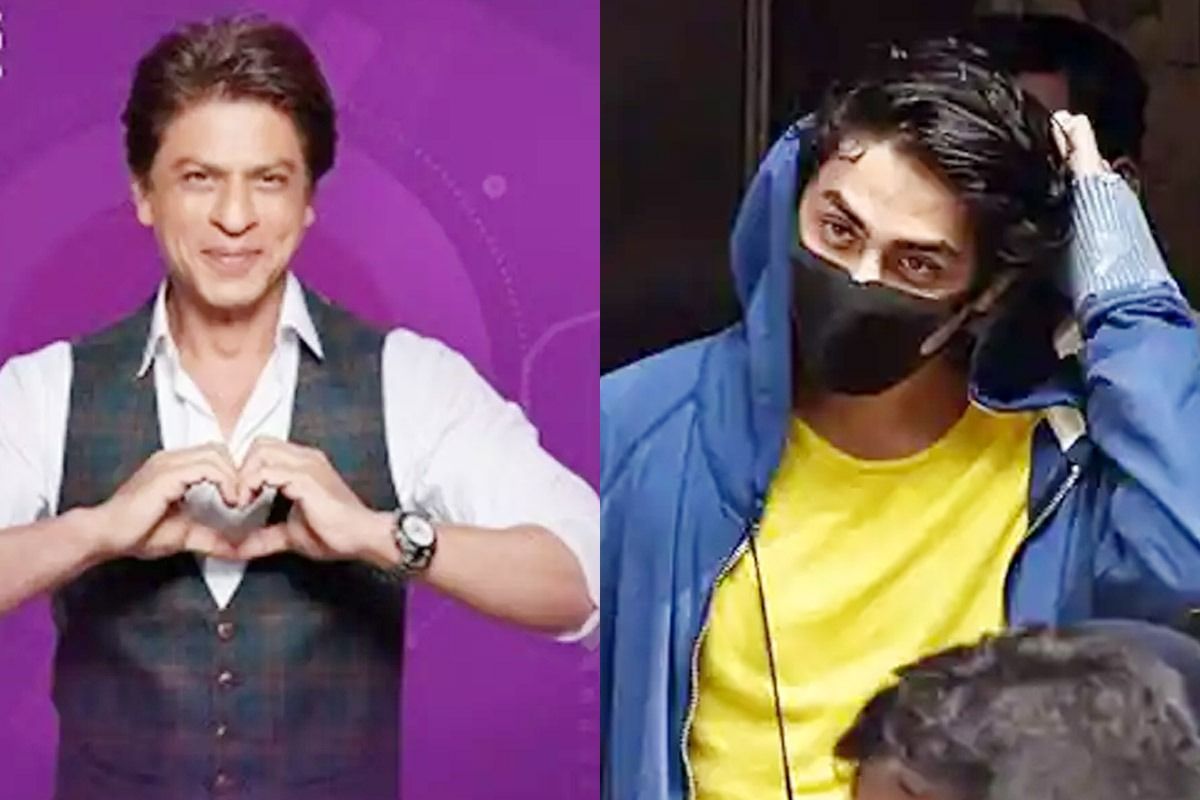 Mumbai: After Aryan Khan’s arrest in the drug bust case, Bengaluru-based edtech company has temporarily taken down its commercial featuring Shah Rukh Khan, as reported by Economic Times. As per the report, the move comes amid the growing criticism for the company after Aryan Khan was arrested in the drug bust cast at a rave party. The company has faced backlash, especially on Twitter, where users called out the company for having Shah Rukh Khan as the brand ambassador citing Aryan Khan’s arrest. This led to the pulling off of the ads even after advance bookings have been done.Also Read – IPL 2021: ‘Play Positive, Fearless Cricket’, Virat Kohli’s Advise to RCB Hero KS Bharat in Emphatic Win Over Delhi Capitals

SRK has been a brand ambassador of the company since 2017 and reportedly, the actor has earned about 3-4 crores per year from the deal. The company has even started a new ad campaign with the Pathan actor only three weeks ago. Also Read – Rave Party Raids ‘Pre-planned’, Says Nawab Malik; Claims NCB Released 3 Detainees, Including BJP Leader’s Kin

A source close to the development, told Economic Times, “For the company, they had planned for IPL ads too and now there is discomfort around that as the tournament moves to its next stage. It’s not clear if they will be able to pull out of all IPL promotions.” Also Read – IPL 2021: Experienced CSK Hold Edge Over Delhi Capitals

Shah Rukh Khan’s son Aryan Khan’s bail plea was rejected by a Mumbai court after he was remanded in 14-day judicial custody on Thursday. He is lodged inside a quarantine cell made inside the Arthur Road Jail compartment for three to five days.

On Friday, Metropolitan Magistrate RM Nerlikar rejected the bail application saying it is not maintainable, which means the forum chosen to seek bail was incorrect. The bail plea application has to be relegated to the Court of Sessions first and then, Aryan can approach High Court.

He was arrested on October 3, following the drug bust at a rave party in Mumbai along with his friend Arbaaz A Merchant, model Munmun Dhamecha and five others.