After Mohsin Khan and Tina Datta, Amit Tandon confirms that he is not doing the show 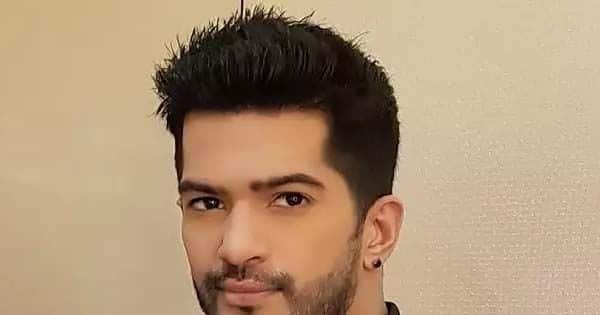 After Mohsin Khan and Tina Datta, Amit Tandon confirms that he is not doing the show

Yesterday, the confirmed and probable list for Bigg Boss 15 was revealed by many handles on social media. Now, Amit Tandon who was supposed to go inside for Bigg Boss 15 has confirmed that he is not entering Salman Khan’s show. He confirmed the news on his Insta stories. Amit Tandon wrote, “Sorry guys I will be a visual spectator this season but not doing #BB15 Thank you for all those who wanted to see me their but worry not lots of music and new exciting assignments coming up!” A lot of people wanted to see him on the show. Over the years, he has been an avid watcher and commentator of the show. He became quite famous during Bigg Boss 13. Also Read – Bigg Boss 15: Karan Kundrra, Tejasswi Prakash, Afsana Khan, Pratik Sehajpal – check the complete list of confirmed and probable contestants

Amit Tandon has been giving some interviews of late as well. The confirmed names so far are Afsana Khan, Umar Riaz and Akasa Singh. Amit Tandon also sent his regards to Akasa Singh. Some days back he gave an interview where he slammed actress Mouni Roy. He said that she was only a fair-weather friend and ditched them when Ruby was detained by the authorities in Dubai. He said that even if his wife forgave Mouni he would never be able to do so in the future. Also Read – Bigg Boss 15: After Shehnaaz Gill, makers rope in singer Afsana Khan of Harrdy Sandhu’s Titliaan fame for the show and it’s CONFIRMED!

Pratik Sehajpal and Nishant Bhat are confirmed names from BB OTT who are entering the show. We are waiting for the confirmation of Divya Agarwal and Shamita Shetty. As days come closer, we will get a better picture of everything.

READ ALSO |  Salman Khan requests the makers of the reality show to increase his pay! Here's what he said