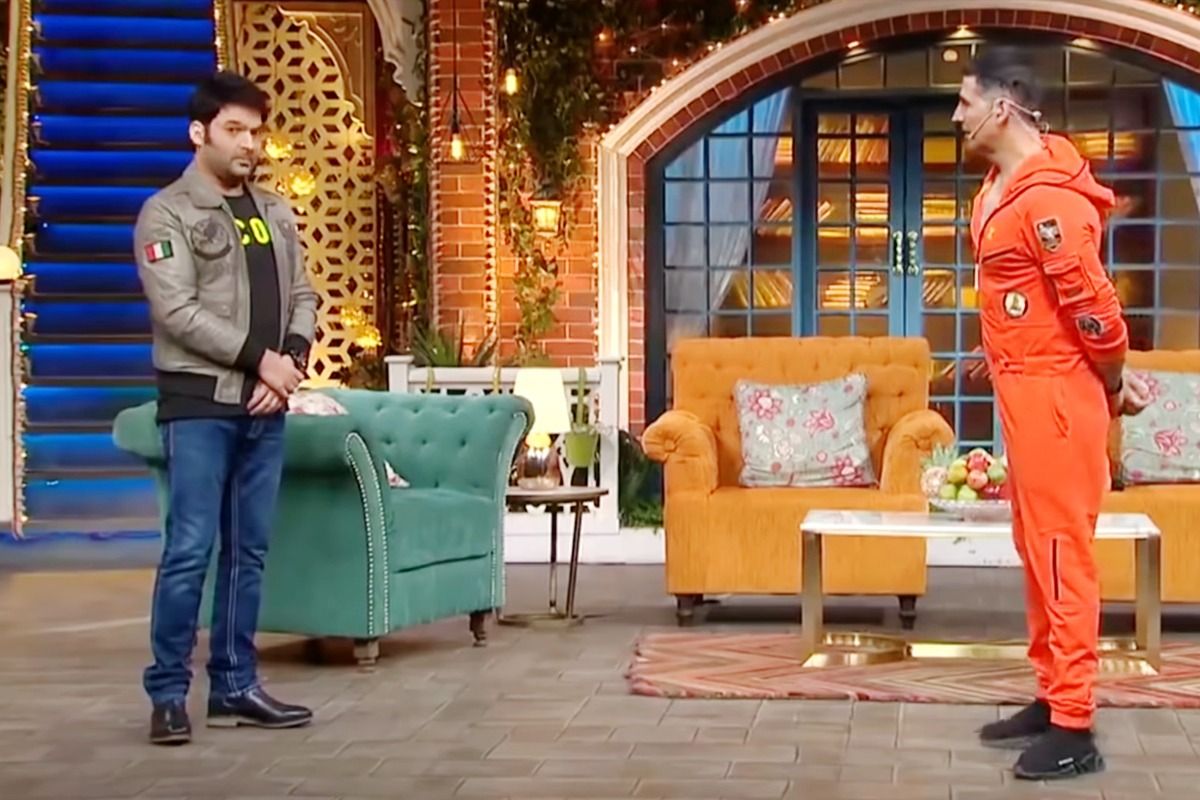 Mumbai: The popular comedy show, The Kapil Sharma Show, is all set to premiere on August 15, 2021. The very first guest to appear on the show is Bell Bottom actor Akshay Kumar who will be seen promoting his upcoming film. An interesting fact is that the Khiladi of Bollywood has already appeared 25 times on The Kapil Sharma Show and it seems that he will be breaking his ‘silver jubilee’ by featuring on the show for the 26th time.Also Read – Lara Dutta Reveals Why She Signed For Indira Gandhi In Bell Bottom Even Before Reading Script

Earlier, Akshay Kumar appeared on The Kapil Sharma hosted the show to promote his film Laxmii. Well, he will be inaugurating the show and fans can’t wait for it. Also Read – Bell Bottom Trailer Out: Akshay Kumar Launches Covert Operation To Save 210 Hostages Hijacked Inside Plane | Watch

Last week, the makers dropped the first teaser of the show featuring Bharti Singh, Krushna Abhishek, Chandan Prabhakar, Kiku Sharda, and Archana Puran Singh. The last episode of the show was aired on January 31, 2021, which was right before Kapil became a father for the second time. The show featured Krushna Abhishek, Kiku Sharda, Bharti Singh, Sumona Chakravarti, Chandan Prabhakar, and Archana Puran Singh with the main host Kapil Sharma. Also Read – Vaani Kapoor Reveals Why She Agreed to do ‘Small But Impactful’ Role in Bell Bottom Opposite Akshay Kumar

Meanwhile, Akshay Kumar starrer Bell Bottom’s trailer finally dropped and fans can’t be more excited. Bell Bottom is a spy thriller set in the 80s and is based on the plane hijacks that took India by storm back then. In the film, Akshay essays the role of a RAW agent while Lara Dutta plays the role of former Prime Minister Indira Gandhi, who was in the power at that point in time. Vaani Kapoor plays the role of Akshay’s wife in the film.