All the best and worst movies released in 2020 – Film Dhamaka 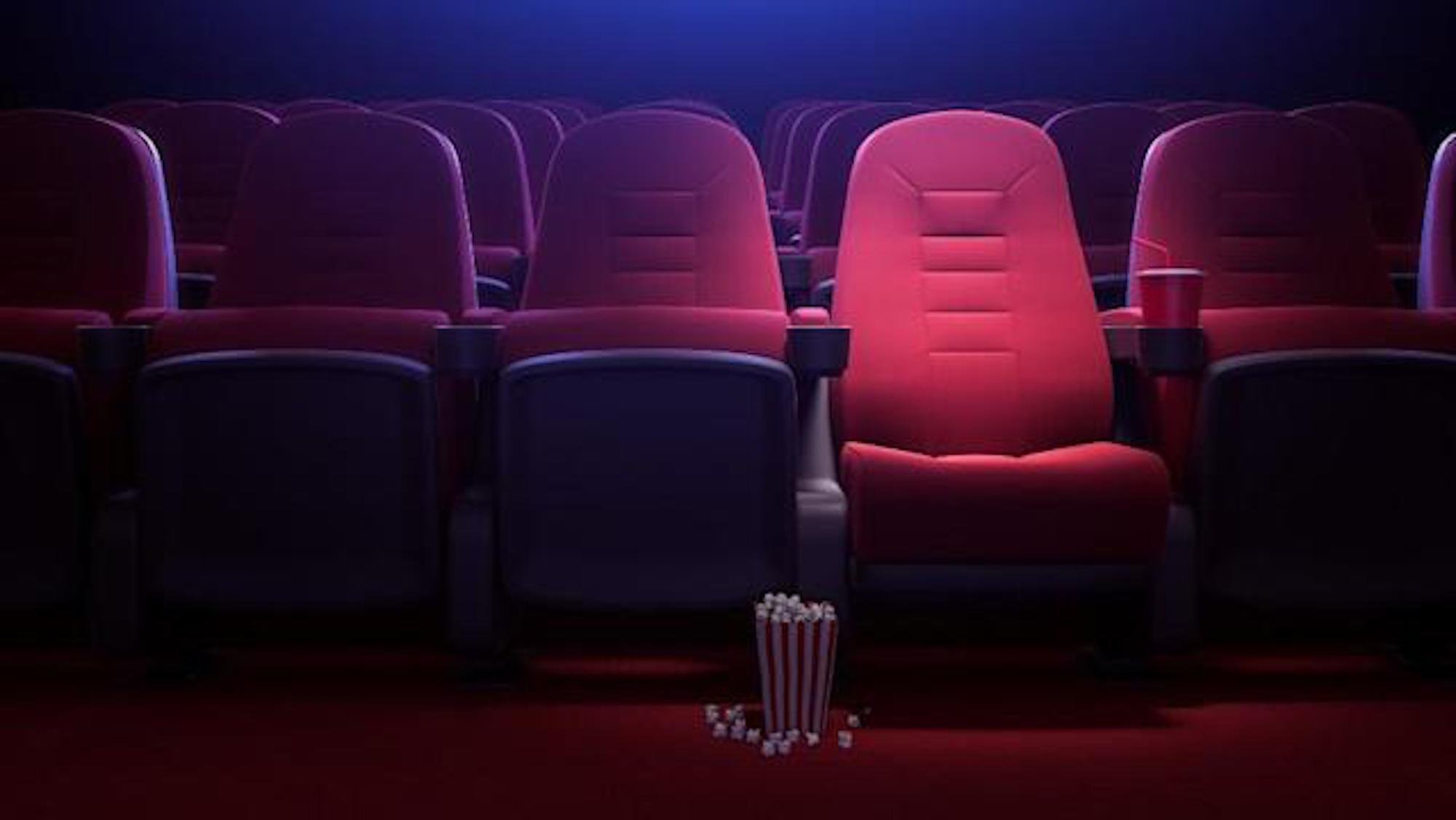 All the best and worst movies released in 2020 – Film Dhamaka

The global coronavirus pandemic of 2020 upended many major societal institutions, the film industry included. Box office revenues were down worldwide as studios scrambled to find solutions. Luckily, many movies were able to go straight to streaming for our lockdown viewing.

Some of the movies that came out in 2020 are truly stunning. There were plenty of indie hidden gems that would have wowed crowds at film festivals. There were also big-budget films that could have been potential blockbusters & broke box office records.

Christopher Nolan released Tenet in theaters in September 2020. He hoped that the hype around his newest film would bring audiences back to the multiplexes. While his plan might not have worked out, Tenet is still a thrilling film that leaves you with a lot to think about.

While Tenet shares similarities with Inception, Nolan doesn’t hold your hand as much in terms of exposition. Inception explains the rules of the world in the first half of the film so the second half flows seamlessly. Tenet differs in that the mechanics of the plot are explained as the story is going on.

Despite somewhat confusing storytelling, Tenet is an enthralling movie that shows Christopher Nolan’s love for the James Bond franchise. John David Washington plays an unnamed protagonist attempting to save the world from itself. Tenet features some trippy backward time travel sequences that will make your head spin.

One of the most acclaimed movies that came out in 2020 is David Fincher’s Mank. The film was nominated for ten Oscars at the 2021 Academy Awards. Starring Gary Oldman & Amanda Seyfried, the film dramatizes the life of Citizen Kane screenwriter Herman J. Mankiewicz.

It helps to have seen Citizen Kane & be familiar with the history of studio-era Hollywood before seeing Mank. However, the film is still an aesthetically pleasing history lesson for those of you who are newbies.

Mank details the politics & interpersonal struggles surrounding the development of what is considered by many to be the greatest film ever made. The film depicts how Orson Welles tapped alcoholic screenwriter Herman Mankiewicz to work on Citizen Kane yet wanted all the credit for the script.

Leave it to A24 Films to come out with one of the best indie movies of 2020. Minari is directed by Lee Isaac Chung & features The Walking Dead star, Steven Yeun. The film is partly based on Chung’s life in the United States as a child of South Korean immigrants.

Minari made history at the 2021 Oscars when Youn Yuh-Jung won the Academy Award for Best Supporting Actress. Youn became the first Korean actor to ever win an Oscar. The film itself follows a family of Korean immigrants as they try to make a living in rural Arkansas.

Perhaps one of the most impactful & inventive movies that came out in 2020 was Nomadland. The film showcases the directorial talents of Chloe Zhao & stars Frances McDormand in the lead. Nomadland borrows elements from Italian neorealism with its open-ended plot and use of nonprofessional actors.

Nomadland follows a woman named Fern who loses her factory job during the 2011 recession. After working for Amazon, she decides to live a nomadic lifestyle out of a van. The movie chronicles her journey across the American west as she takes seasonal jobs at iconic landmarks.

Aside from McDormand & David Strathairn, those who appear on-screen in Nomadland are all real people. The documentary aesthetic of the film allows for a meditative critique of American capitalism. Watching Nomadland will make you question what freedom really means in the United States.

Now that we’ve covered some of the best movies that came out in 2020, let’s turn our attention to some of the worst. Will Ferrell may be a comedic hero to many fans, yet he isn’t immune to making films that stink. His latest dud is Eurovision Song Contest: The Story of Fire Saga.

While there may be those out there who think Eurovision Song Contest is a witty satire, the film doesn’t make enough of an effort to be funny. It’s unclear whether it thinks Ferrell & co-star Rachel McAdams are good or bad at singing. The movie also suffers from poor comedy writing.

Another one of the worst movies that came out in 2020 was Universal Pictures’ Dolittle. Robert Downey Jr. makes an awkward post-Avengers transition by playing the famous veterinarian Dr. Doolittle in this Victorian-era adaptation.

If you thought the 1967 original & 1998 Eddie Murphy reboot were bad, wait until you see this version of Dr. Dolittle. The animals in Doolittle don’t have very much personality & Robert Downey Jr. spends most of the running time talking to himself. If you want a film that does little to entertain you, this is the one.

Even though the COVID-19 pandemic halted screenings at movie theaters, there were still plenty of movies that came out in 2020. Whether you watch them for entertainment or hate-watch them is up to you. What was your favorite film of 2020? Let us know in the comments!