All the best thriller movies arriving on Netflix – Film Dhamaka 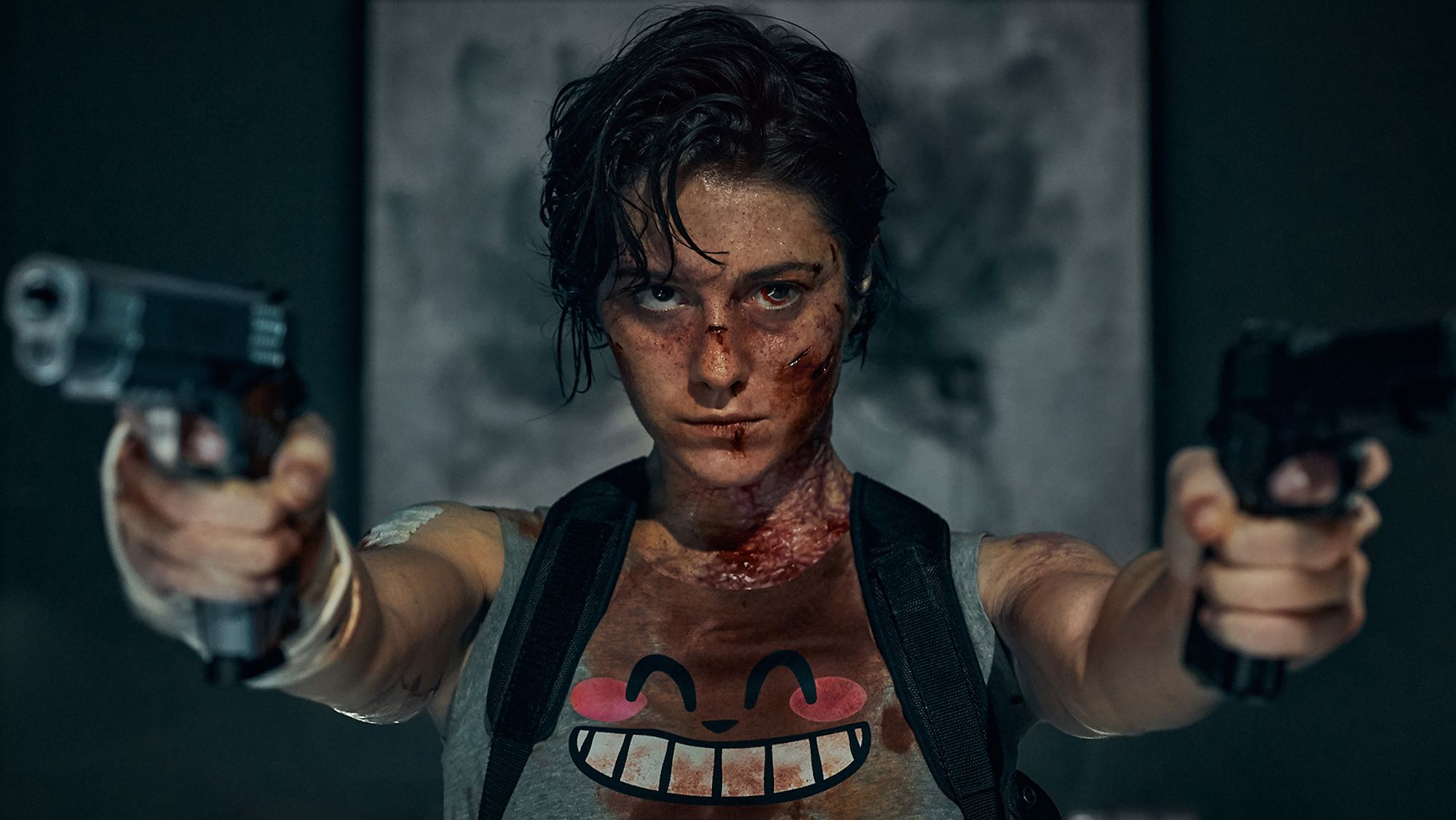 All the best thriller movies arriving on Netflix – Film Dhamaka

August is finally on the way out, folks (already?). Yes, the first summer following COVID-19 vaccination roll outs around the world is coming to a close, as people anxiously await what’s to come for the rest of the year. These days, a new month of uncertainty can be scary, but let’s not forget what a new month is guaranteed to bring: new dank streaming titles.

Yes, we can forget about the heavy stuff for a moment. A new month brings great new titles to the streamers, and September will bring some of the best thriller movies out there to Netflix. Netflix may not always boast the best movies as some of the other big boys, but the service is coming in hot this September. We’ve gathered a list of the best thriller movies coming to Netflix next month to get you hyped for autumn.

Kate is probably the most traditional of Netflix’s thriller movies coming to the platform in September. The new Netflix film is a classic high octane revenge thriller, following the titular Kate as she tries to find the person who poisoned her, giving her only twenty-four hours to live. Oh, and she’s good at taking down anyone who gets in her way.

If you’ve seen 1982’s Blade Runner, you know it’s one of the greatest sci-fi films ever made. The movie is of legendary cult status, and paved the way for movies & series like Her & Maniac.

However, you may not know there is a remastered version of the film which came to audiences in 2007. Blade Runner: Final Cut is the only version of the film in which director Ridley Scott has complete control over film artistically. Final Cut comes to Netflix September 1st and is not one to miss.

In a world of constantly rebranded, reworked, and rebooted concepts for movies, know what’s not tired? Mountain climbing thriller flicks.

1993’s Sly Stalone-starring Cliffhanger tells the story of a wild mountain-climbing chase involving an airplane heist of a U.S. treasury plane flying through the Rockies. The movie was huge in the 90s, and you might even recognize some scenes which were spoofed in classics like Ace Ventura: When Nature Calls. You’ll believe the hype when Cliffhanger drops on Netflix September 1st.

What can we say about Jaws that hasn’t already been said (and said ad nauseam)? The movie is an American classic, from one of the most celebrated contemporary directors in mainstream Hollywood cinema.

Furthermore, the 1975 Spielberg flick still holds up. One of Steven’s most moody & rich, Jaws is thrilling, frightening, and satisfying even after all these years. Jaws has a reputation which precedes it, but one rewatch will remind you why. Wish summer a fond farewell when Jaws comes to Netflix September sixteenth.

1996’s Mars Attacks! Is a science-fiction movie first & foremost, but the film is also one of the best thriller movies coming to Netflix this fall.

Tim Burton may be known for the black & white emo gloom of characters like Edward Scissorhands & Jack Skellington, but Mars Attacks! proves the director has an appreciation for the colorfully kitschy. Akin to his other flicks like Pee-wee’s Big Adventure & Beetlejuice, Mars Attacks! shows Burton’s proclivity for a creepily goofy action story.

With a cast as star-studded as the depths of space which our “Ack!”ing big brains came from, Mars Attacks! is a display of pure 90s fun, with some great satire to boot. The aliens invade Netflix September 1st.

What’s your favorite thriller of all time? Let us know in the comments below!