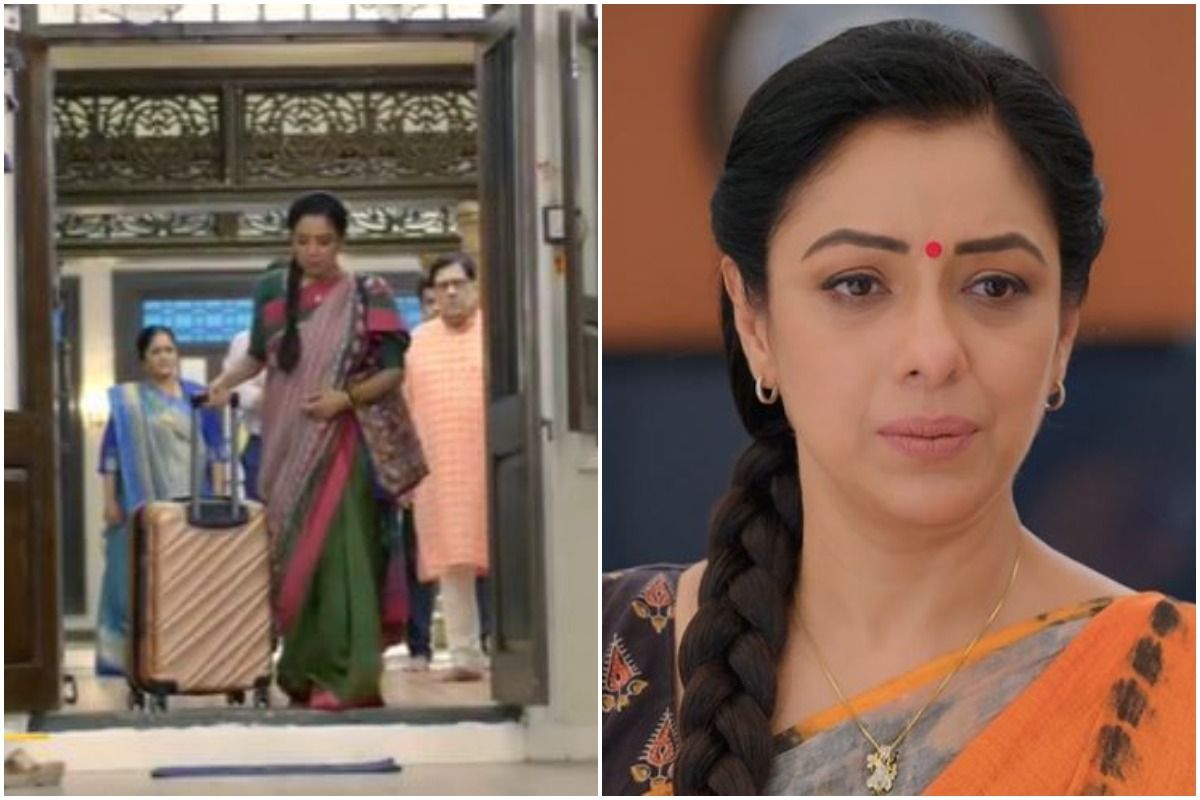 Mumbai: Anupama has come a long way. From a housewife to an independent and successful businesswoman – she has done it all by herself. However, despite everything, recent episodes presented how Baa was unhappy with Anupama’s growing friendship with Anuj Kapadia. Baa not only doubted Anuj’s intention towards Anupama, but also insulted him during the Dussehra celebration. Seems like even Anupama is tired of all the taunts and arguments with the Shah family. Therefore, she has decided to leave the Shah residence.Also Read – Anupamaa BIG Twist: Baa Ousts Anupama From Shah Residence After She Comes Home Late At Night With Anuj Kapadia

Anupama Is Set To Leave The Shah Residence:

While Anupama is all set to leave the house, fans are super excited to know what her next move will be. Several reacted to the promo saying that this was the much-awaited moment of the show and that the makers should have done this way earlier. “The writers have finally read our comments!!! And taking the story as per our wish. Hope Pakhi does not do any drama,” one of the fans wrote.

It will be interesting to see what will happen next in the show. Will Anupama shift with Anuj Kapadia? Will Baa accept her mistake?