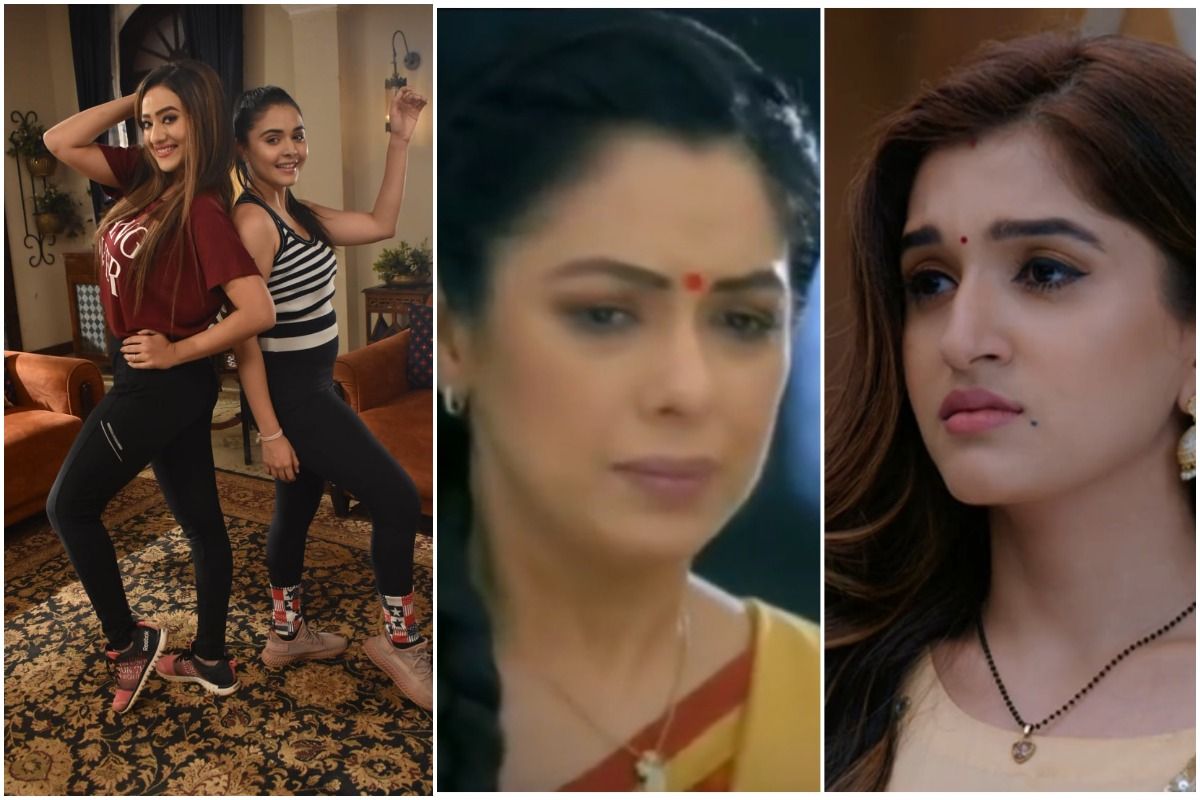 Anupamaa Spoiler Alert: In the upcoming episode, Kavya gets irritated with Pakhi and slaps her. However, ‘shameless’ Pakhi fails to learn a lesson and rather lashes out at Anupama.Also Read – Anupamaa Big Twist: Kavya Insults Bapuji, Calls Him ‘Tax-Chor’, But Vanraj Defends His ‘Dostana’ With Anupama

Recently, we saw how the Shah family was left shocked when they got to know that he has to pay a tax of Rs. 20 lakhs within a month. While everyone in the family is tensed, Pakhi is worried about her dance competition and practice for the same. Also Read – Anupamaa Major Twist: Rakhi Humiliates Anupama-Vanraj, Calls Dance Academy ‘Fatichar’

In the upcoming episode, we will see how Pakhi asks for some help from Kavya, but she refuses. What follows is an argument between Kavya and Pakhi. Moreover, Kavya lashes out at Pakhi and calls her a ‘shameless creature’. She even slaps Pakhi, leaving her heartbroken and shocked. Also Read – Anupamaa Big Twist: Vanraj’s Cafe And Anupama’s Dance Academy To Shut?

While Pakhi is already not talking to Anupama and is angry with her, she decides to practice for dance competition on her own. However, Anupama asks Nandini to help Pakhi. This upsets Pakhi even more. She lashes out at Nandini and talked to her rudely. Kinjal also gets furious with Pakhi. Amid the heated argument between the three, Pakhi insults them and calls them ‘Anupama ki Chamchi’.

This makes the situation worst. Even Samar and Paritosh are unhappy with Pakhi’s behaviour. Meanwhile, Anupama is heartbroken and she breaks down.

What will happen next? Will Pakhi realise her mistake and apologise to Anupama?