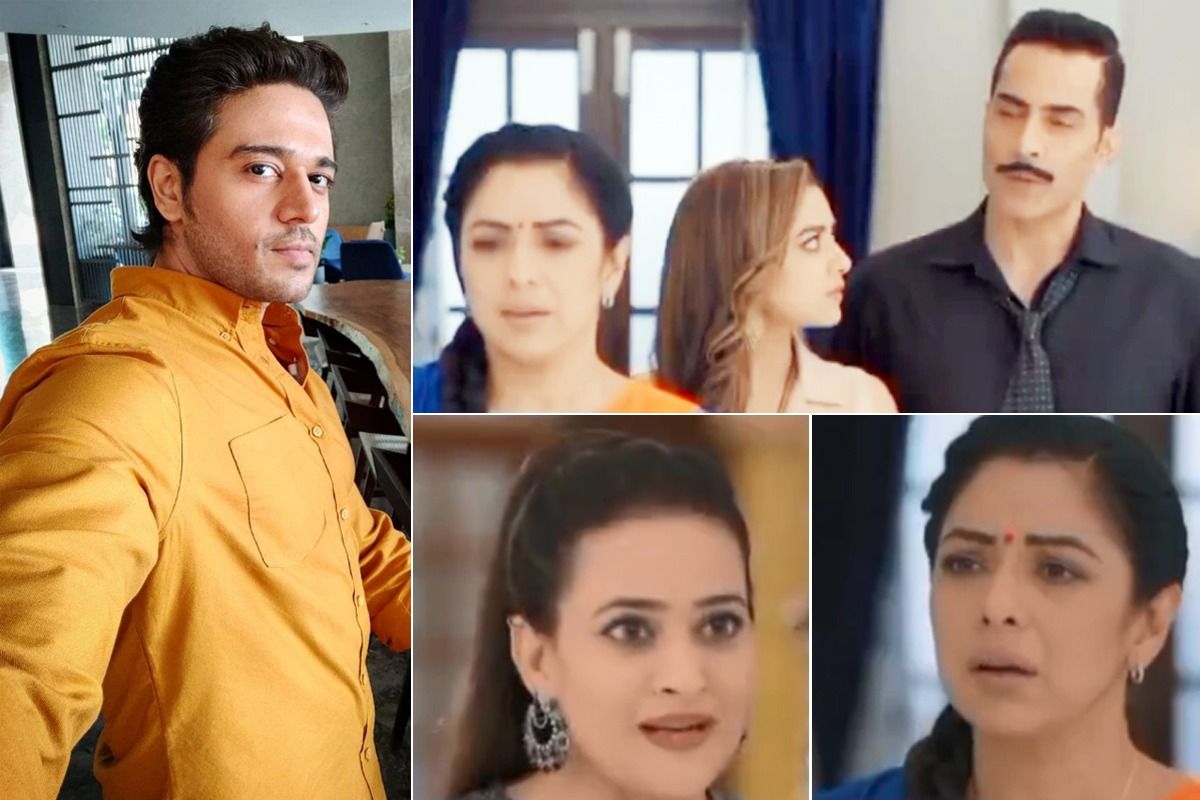 Anupamaa Spoiler Alert: In the upcoming episode of Rupali Ganguly starrer, Anupama is all set for her school reunion party. As her BFF Devika informs Anupama about the school reunion, Kinjal gets all excited to help Anupama to get ready. She told Anupama that this might be a chance to get a friend in her life that she doesn’t have and encourages her to go for the reunion with high spirit. Vanraj, on the other hand, told Devika that whenever she comes home to meet Anupama, she has intentions to take her outside. Later, Kavya asked Vanraj if he has a problem with Anupama going out for the reunion but he dismisses it.Also Read – Anupamaa Massive Twist: First Glimpse of Handsome Anuj Kapadia aka Gaurav Khanna is Here | Watch

In tonight’s episode, Kavya gives Rakhi Dave a cheque of Rs 20 lakh and insulted her, even after Anupama and Vanraj asked her to not overdo anything. Later, Vanraj and Kavya go to visit Anuj Kapadia, who wants to buy their warehouse for Rs 5 crore, which houses Anupama’s Dance Academy and Vanraj’s cafe. When they go to visit Anuj, his manager informed them that he is out for an important meeting and hands him over an agreement. The makers have created anticipation over what is written in the agreement. Also Read – Anupamaa: How Bapuji aka Hasmukh Shah Revolutionises ‘Sasur ji’ on TV, Breaking One Stereotype Per Episode | Opinion

Meanwhile, Vanraj and Kavya plan to sign a contract with Anuj to open their cafe at his 5-star hotel. However, the twist in the tale is that Anuj Kapadia will meet Anupama after a gap of many years at the reunion and he might turn out to be Anupama’s ex-boyfriend. If reports are to be believed, makers are likely to show a love angle between Anuj and Anupama, leaving Vanraj jealous. Also Read – Anupamaa ‘Mysterious’ Twist: Nandini’s Past To Jolt Her Love Life With Samar