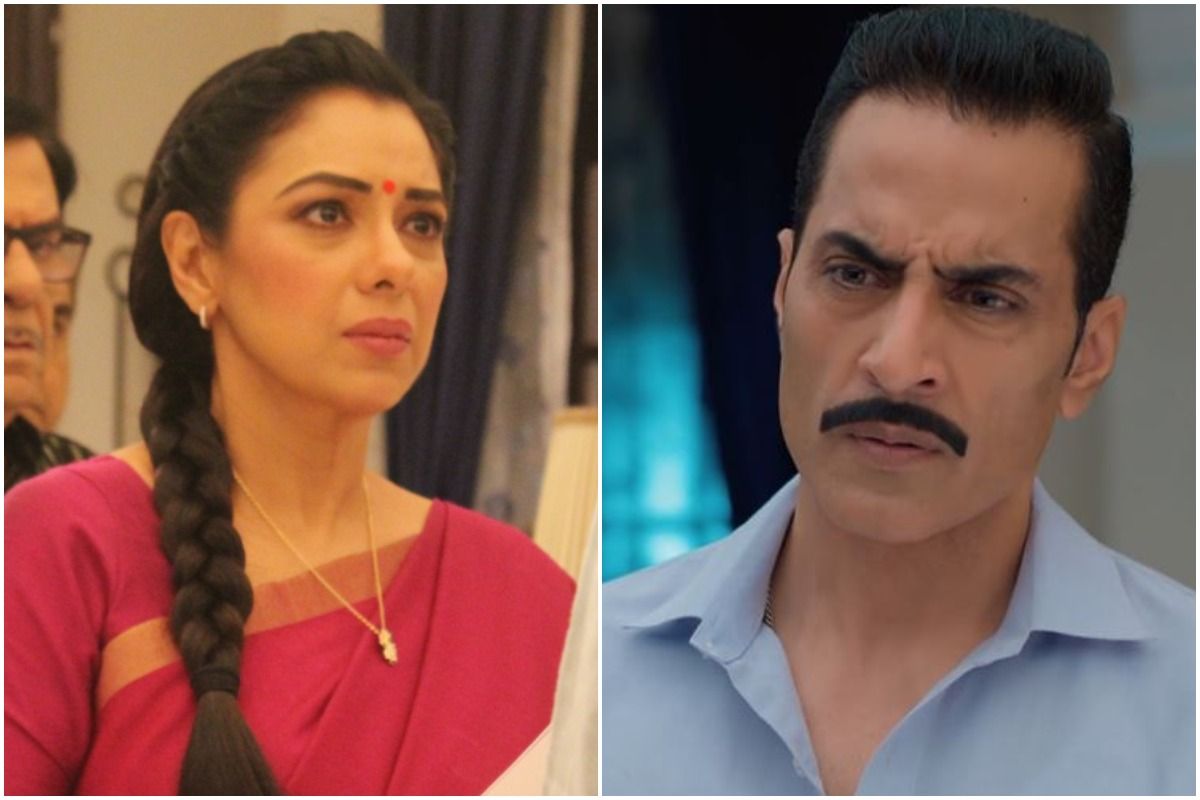 Anupamaa Spoiler Alert: In the upcoming episode of Rupali Ganguly starrer show, Anupama takes a stand for herself and makes it clear that she will begin her business partnership with Anuj Kapadia.Also Read – Anupamaa New Drama: Anupama’s Killer Swag and Heroine Avatar Break Vanraj’s Male Ego

Recently, we saw how Vanraj Shah is jealous of Anupama’s success. When Anupama decides to accept Anuj’s partnership, Vanraj questions it, demeans her and insults her. In the upcoming episode, Vanraj questions Anuj Kapadia’s feelings for Anupama. He also adds that Anuj is her college buddy and so he is only doing a favour for her. However, Anupama gives him a befitting reply saying Anuj is not a man who is busy with his affair despite being a father to three children. This leaves Vanraj shocked and numb. While Baa, Kavya and Paritosh continue to question Anupama’s decision, Babuji, Kinjal, Samar and Mama ji stood by her. Also Read – Anupamaa: Devika Wins Hearts After She Advices Anupama To Stand For Herself, Fans Say ‘Ek Aise Friend Honi Hi Chahiye’ 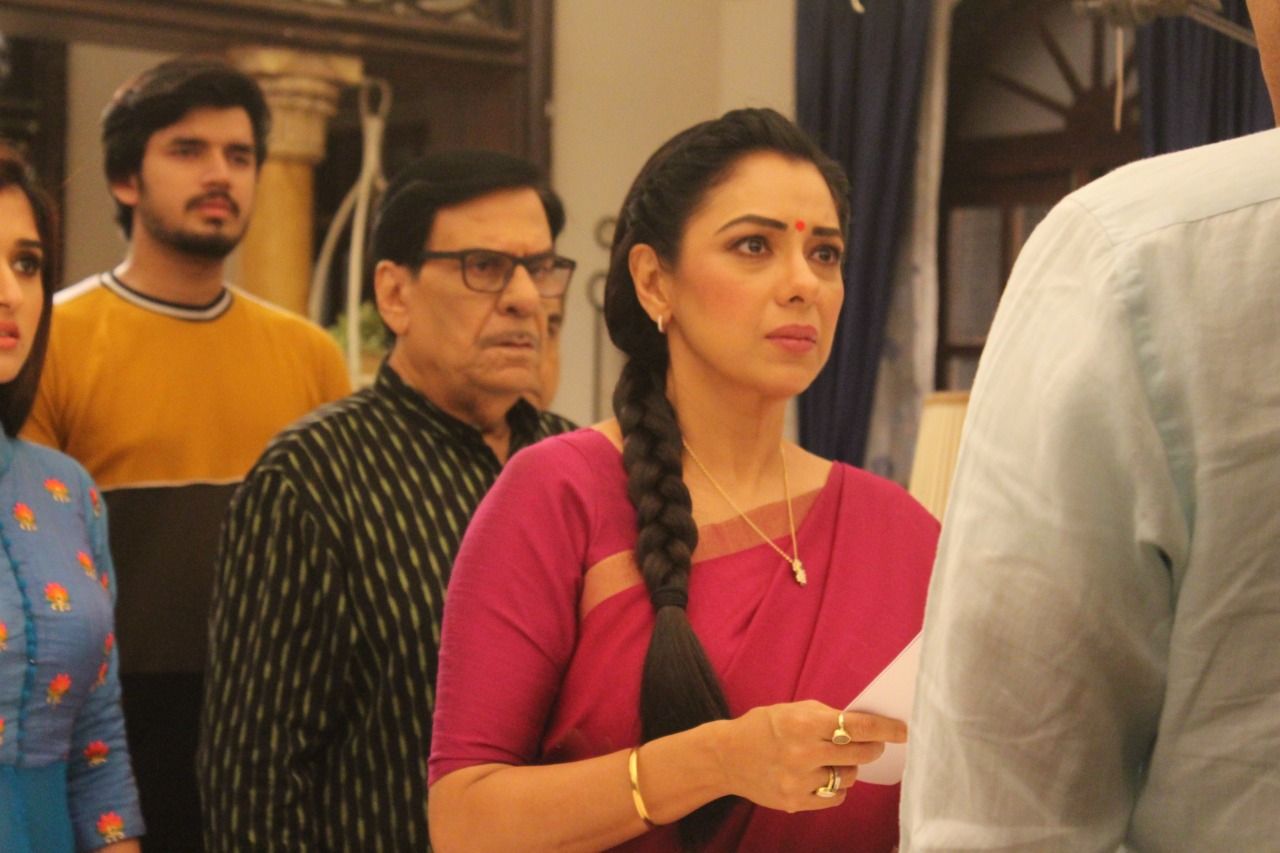 Moreover, the next day, Baa asks Kavya to serve food for her which makes Anupama feel really bad. Paritosh also refuses to take water from Anupama and asks Kavya for the same. What follows is a massive argument at the breakfast table. Also Read – Anupamaa Mega Update: Anupama Sends Sweets To Vanraj After Accepting Anuj Kapadia’s Partnership

In the upcoming episode, Anupama visits Anuj’s office and informs him that they will only be partners in business and that he shouldn’t expect anything more from her.

What will happen next? Will Vanraj plan some evil plot? Will Baa support Anupama? Will Anupama and Anuj Kapadia’s business partnership mark a new beginning?