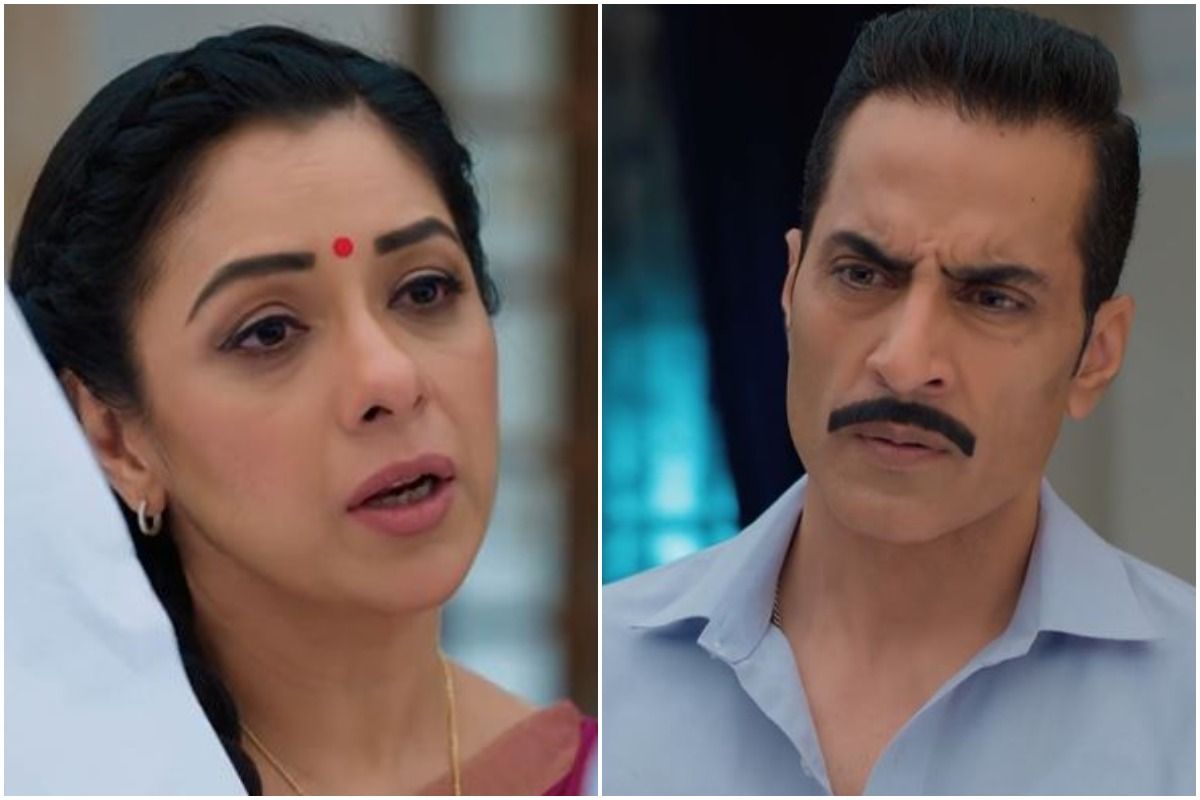 Recently, we saw how Devika motivated Anupamaa and asked her to take a stand for herself. She explained to Anupama that she needs to be independent and stand for herself. As a result, Anupama agrees to sign the partnership agreement. However, Vanraj just could not take it. In the upcoming episode, we will see Vanraj asking Anupama how dare she sign the agreement when he had said no. He lashed out at Anupama, but her savage reply shatters his male ego. Anupama reminds Vanraj that she is no more ‘Anupamaa Vanraj Shah’ and therefore she can do things that she feels right. Vanraj also asks her to not act like a heroine, but Anupamaa shuts his mouth up by saying that she is the heroine of her life and that she will do whatever she wishes to. Also Read – Anupamaa Mega Update: Anupama Sends Sweets To Vanraj After Accepting Anuj Kapadia’s Partnership

Moreover, even Baa tells Anupama that she shouldn’t have signed the papers considering Anuj Kapadia has a crush on her. However, Anupama made it clear that for her the only thing that matters is what she feels, what she thinks.

In the upcoming episode, we will also see that Vanraj threatens Anupama that he will not let her succeed. Anupama accepts his challenge and asks him to stop her if he can.

It will be interesting to see what happens next. Will Vanraj plan some evil plot against Anupama? Will Anupama and Anuj Kapadia’s business partnership mark a new beginning? Follow this space for more updates related to Anupamaa.