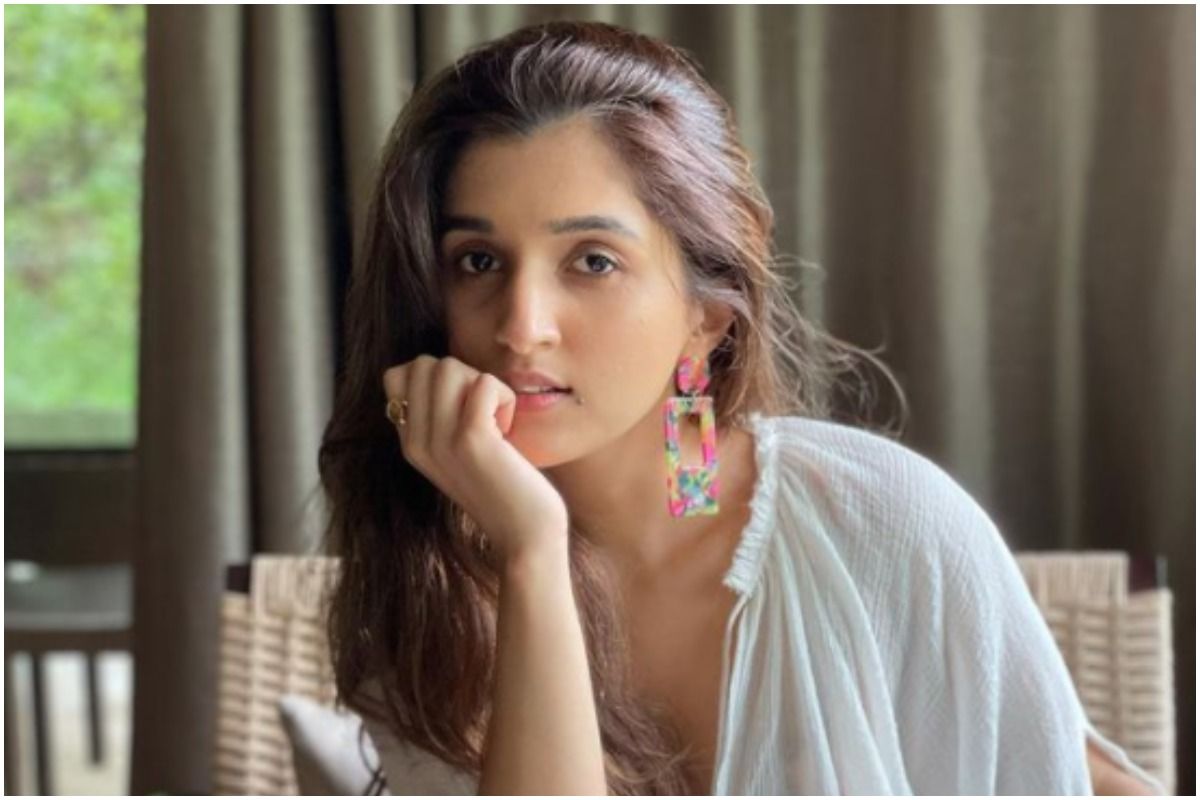 Mumbai: Anupamaa is one of the most popular shows on television. The show is ruling TRP charts for months now. Recently, the Shah family taught Dholakia a lesson after he tried to molest Kinjal. Talking about the same, Nidhi Shah, who plays the role of Kinjal in the show has said that shooting such scenes isn’t easy.Also Read – TRP Report Week 32: Anupamaa Continues To Rule Top Spot, Indian Idol Finale, Khatron Ke Khiladi In Top 5 Too | Full List

In a recent interview, Nidhi Shah talked about the ongoing sexual harassment plot and how Anupamaa is trying to break gender stereotypes. Nidhi told SpotboyE that shooting such scenes isn’t easy and that it is emotionally taxing as well. “Shooting such scenes is not easy and at times become emotionally taxing because these are sensitive topics and need immediate attention. For people to understand what’s happening around them, if I don’t feel this I won’t be able to portray it on-screen,” she said. Also Read – Anupamaa Update: Anupama Along With Shah Family To Celebrate Independence Day In ‘Unique Way’ | See Pic