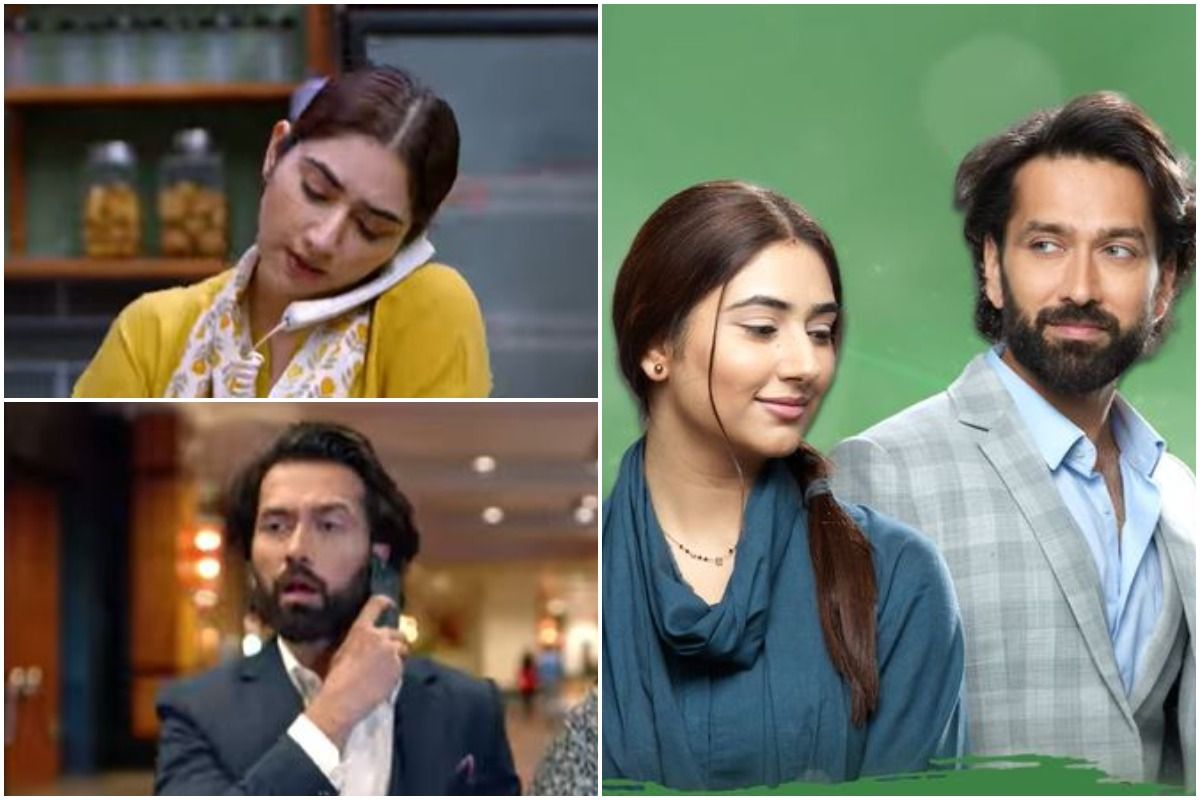 Mumbai: Hours before the premiere of Bade Acche Lagte Hai 2, the makers of the show have dropped a glimpse from the first episode. The teaser introduces fans to the nok-jhok between Ram-Priya and it will surely win your heart.Also Read – Bade Acche Lagte Hai 2 New Promo: Nakuul Mehta-Disha Parmar Bring Love Story of Heartbroken Ram and Priya

The video clip makes it clear that while Priya runs a small cafe, Ram owns a big business and is preparing for his sister’s engagement. Ram and Priya can be seen talking to one another on a telephonic call. While Ram is placing an order for 800 cup-cakes, Priya’s smart answers is what takes away all the limelight. The video will surely raise your excitement level for the show. Sharing the video, Sony TV wrote, “Here’s an exclusive glimpse from the first episode, just for you! Are you excited to meet Ram Kapoor and Priya Sood? So don’t forget to tune in to #BadeAccheLagteHain2.” Also Read – Bade Acche Lagte Hain 2: Is Marriage With Rahul Vaidya Helping Disha Parmar In Show Too? The Actor Reveals

Meanwhile, Disha Parmar recently talked about stepping into Ram Kapoor and Sakshi Tanwar’s shoes (since they essayed the role of Ram and Priya in season one) and added that it is a bit of pressure. “Bade Acche Lagte Hain 2 is a story about different people in the current times with different mindsets and varied challenges. However, the essence remains the same. So, we are not trying to copy them but I know comparisons will happen and I really hope and wish that people will see the show and try to accept us, too. Because we have put our heart into it, too. Just fingers crossed,” Disha had said.