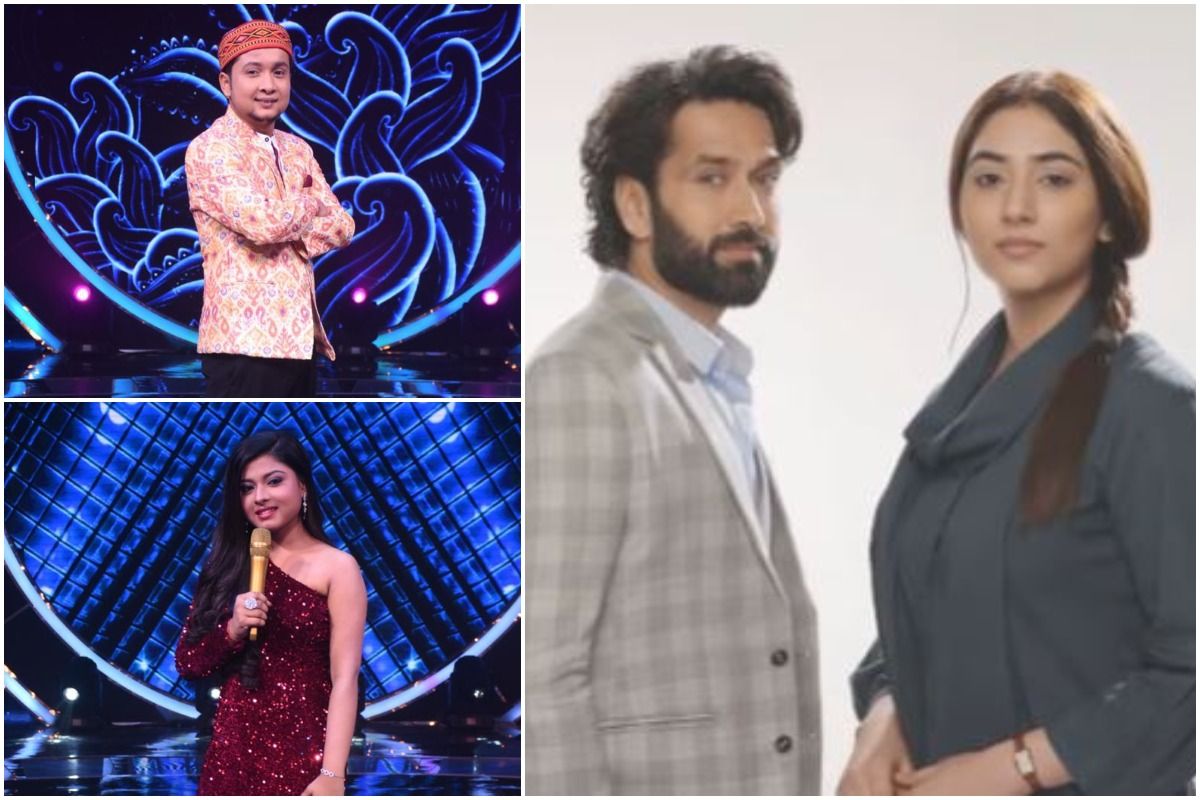 Talking about Bade Acche Lagte Hai, the second season of the show recently returned to television. While Disha Parmar was roped in for the role of Priya, Nakuul Mehta replaced Ram Kapoor. While the audience is already loving their chemistry, Ram and Priya recently decided to marry each other for the sake of their family’s happiness. The duo got engaged recently in the show. However, it will be interesting to see how destiny will bring Ram and Priya together. Also Read – KBC 13: Pawandeep Rajan, Arunita Kanjilal And Other Top 6 Indian Idol 12 Finalists Perform Ganesh Aarti -Watch

Ever since their Indian Idol 12 journey, Pawandeep Rajan and Arunita Kanilal have been making headlines. The duo also featured in several shows together including Super Dancer Chapter 4. Recently, Pawandeep and Arunita dropped their new song O Saiyyonii. Composed by Himesh Reshammiya, it’s a soulful number that has both the Pahadi folk beats and the fragility of a love song. Pawandeep and Arunita’s chemistry is a winner and that has won their fans’ hearts who can’t stop praising them on social media. This was the third song by Pawandeep and Arunita from Himesh’s album ‘Himesh Ke Dil Se’ after ‘Tere Bagairr’ and ‘Teri Umeed’. Also Read – Indian Idol 12’s Pawandeep Rajan-Arunita Kanjilal Get a Gold Chain, Goddess Laxmi Coins From Hrithik Roshan’s Parents

How excited are you for the special episode of Bade Acche Lagte Hai 2 which will feature Pawandeep Rajan and Arunita Kanjilal?