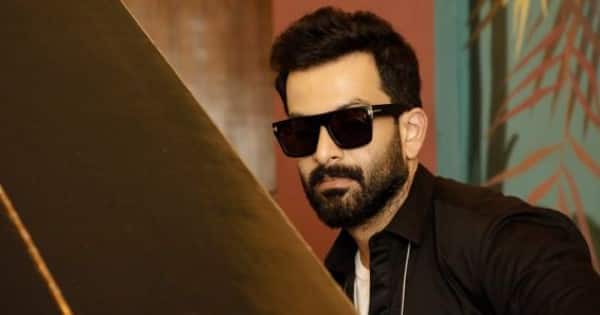 Here is a list of new titles releasing on OTT this week that you can watch. Also Read – #BLRecommends: Kota Factory 2 and more movies and series based on student life that you can stream now on ZEE5, Netflix, Amazon Prime Video and more

This is a six-part docuseries with fly-on-the-wall access into the world of NASA. The storyline of Among the Stars starts with astronaut Captain Chris Cassidy who is on the quest to get back in his spacesuit for the last mission and find the origins of the universe. Also Read – City of God to Mosul: Best foreign language thrillers to watch today on Netflix, Youtube, Amazon Prime Video and more

This new reality TV competition Baking Impossible is about innovative bakers and engineers who bake creations that are tasty and made to survive intense stress tests.

This docuseries examines the truths and theories around the deaths of 11 members of a Delhi family.

William Petersen and Jorja Fox’s series will undertake the signature gritty cases that made the original series famous. The series is about the journey of a team of investigators who use their expert knowledge to solve mysteries.

The Malayalam-language official remake of the same film will release on October 7. This black comedy thriller is directed by K. Chandran and stars Prithviraj Sukumaran, Unni Mukundan, Mamta Mohandas, Raashi Khanna, and Shankar Panicker in the main roles.

This American puppet comedy Halloween special show is about Gonzo who takes on his biggest challenge at The Haunted Mansion where he has to spend one night.

The series is about Samantha, a freelance journalist, and Jay, a chef who inherits an estate and finds out that it is full of spirits of deceased residents. Release date: October 8