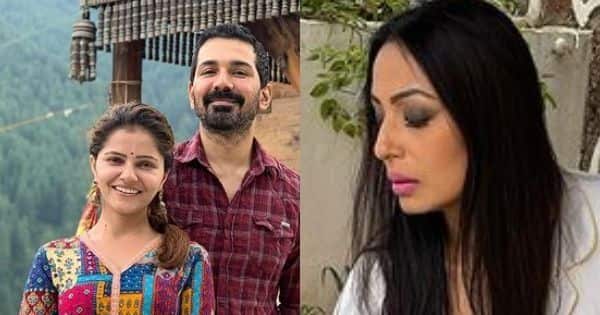 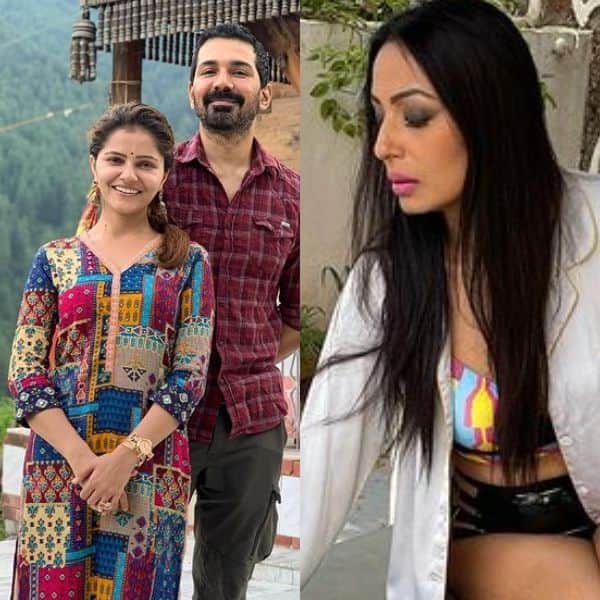 The loyalty of Bigg Boss fans is undeniable. Today, Rubina Dilaik is again trending for her savage manner. This happened after she replied to a comment made by Kashmera Shah. After a while, Abhinav Shukla also clapped back to the comment. Bigg Boss 14 was a successful season but there is no denying that it picked up momentum only after the entry of some former contestants like Rakhi Sawant, Kashmera Shah, Arshi Khan and others. Kashmera Shah said that this time the makers have got a good mix of people who seem to be interested in playing the game rather than such pass time on the show. Also Read – Khatron Ke Khiladi 11’s Sana Makbul ends her friendship with Rahul Vaidya; says, ‘Can never talk to him again’

Fans of Rubina Dilaik reminded her that she is one of the most loved winners of the show so far. Last year, Rahul Vaidya was the runners-up. Also Read – Rubina Dilaik’s sizzling red bikini look will set your hearts on fire – view pics

Sending you love and strength https://t.co/IeIZMhlXis

For all those who are struggling to tweet something, apparently smart to get back to do another INSIPID stint in BB i will send 10 Kgs of apples and if you don’t get another stint ….Yoga really helps ? ! #wasteoftweet

Thank you but I avoid fake love and fake strength. So should u

We can see that Abhinav Shukla has been rather sarcastic in his tweet. The couple did face a lot of flak for hardly doing anything on the show rather than milking their personal issues. But that changed towards the end of the show as they became rather active. This is what fans of Rubina Dilaik tweeted… Also Read – Bigg Boss 14 winner Rubina Dilaik sets internet ablaze with her sizzling hot bikini pictures from her Maldivian vacation – view pics

What do you feel about this latest Twitter war between these two parties. Do let us know…

READ ALSO |  'Sidharth Shukla reunited us from up there', says Paras Chhabra on REUNITING with Asim Riaz