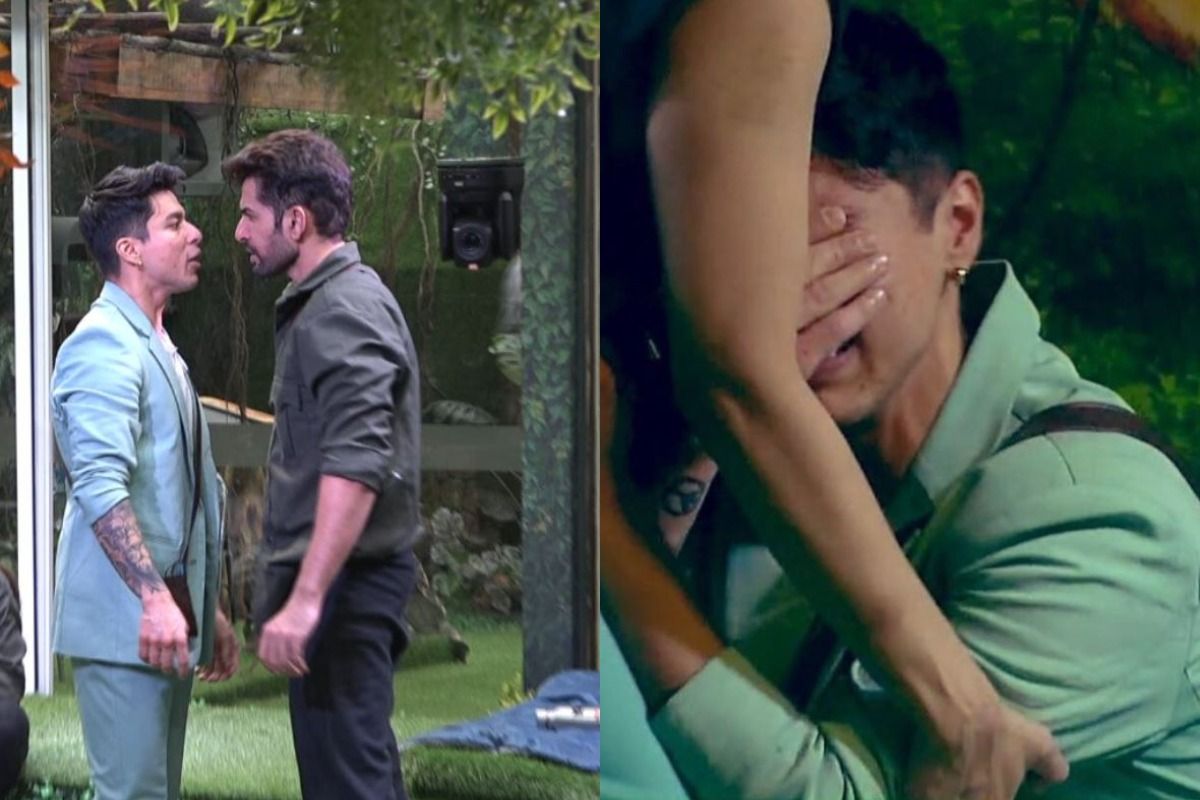 Bigg Boss 15 Highlight: In tonight’s episode, Pratik gets angry and call all jungle wasi fool after Shamita Shetty gets injured during the task. Pratik and Jay hurl abuses at each other and once again, Jay abuses Pratik’s mother. Pratik then breaks down in tears and says that if anyone will abuse his mother, he will walk out of the show.Also Read – Bigg Boss 15: Jay-Pratik Get Into Fierce Fight Once Again, Contestants Grapple Onto Each Other

Pratik’s sister when learned about the incident slammed Jay for his remarks and wrote on Instagram, “How dare he again abuses Pratik and his family. Who has given him the right to do so, and this is not acceptable and I stand against abuses!” Also Read – ‘People Would Call Her Chaachi’: Neha Bhasin Speaks Against Age-Shaming Shamita Shetty on Bigg Boss 15

Pratik’s sister lashes out at Jay

On the other hand, Shamita and Nishant fight with Jay for abusing Pratik’s mother while Vidhi told Jay that even Salman Khan abused him but he did not abuse back. She said, ‘wo insaan dekh kar baat karta hai.” She further mentioned the incident when Pratik broke the lock of the bathroom while she was taking a bath. Also Read – Bigg Boss 15: ‘Fake’ Relationship Between Miesha Iyer-Ieshaan Sehgal, Say Fans | India.com Twitter Poll

READ ALSO |  Why was influencer Alexis Sharkey murdered by her husband? – Film Dhamaka

Meanwhile, on the other hand, Vishal was seen bringing out his fanboy as he marked megastar Amitabh Bachchan’s birthday. He thanked the actor and revealed that he has been his inspiration since childhood and he is the reason he is an actor today. He revealed that when he watched Deewar, he then and there decided that he will become an actor.

Apart from all the fight, love is too blossoming inside the house between Miesha and Ieshaan. Jay and Simba pull the legs of the couple. Jay quips, “Kaccha naariyal abhi ghisna band karo!” while Afsana Khan called their love ‘fake’.