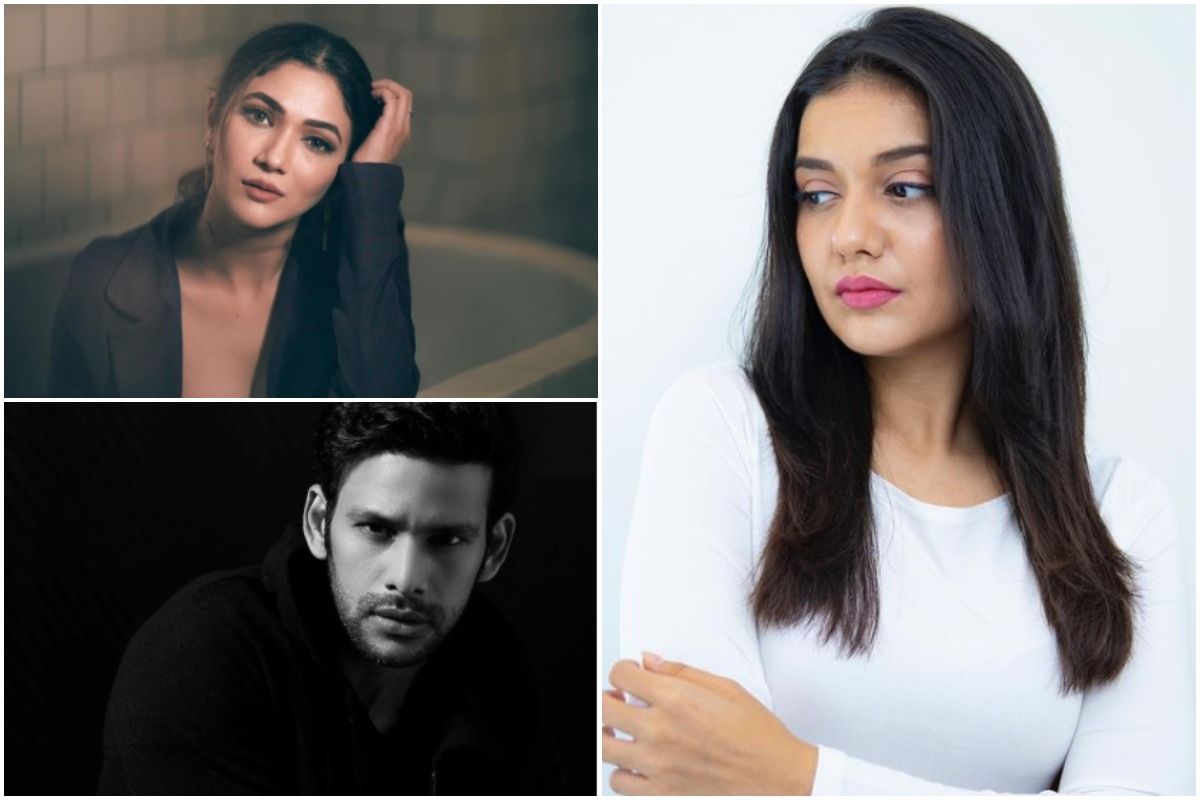 Mumbai: Bigg Boss OTT is all set to begin from August 8. While Karan Johar will be hosting the controversial show on Voot, fans are excited to see who will be locked inside the house. Here we are with the first-ever confirmed list of contestants who will add drama to Karan Johar’s show. From singer Neha Bhasin to Bahu Hamari Rajni Kant fame Ridhima Pandit and Zeeshan Khan, take a look at the celebrities who are all set to enter Bigg Boss OTT house.Also Read – Bigg Boss OTT: Kumkum Bhagya Actor Zeeshan Khan, Who Appeared In Bathrobe At Airport, is The Second Confirmed Contestant

Television actor Zeeshan Khan, who recently went viral on social media for trying to board a flight in his bathrobe has reportedly been confirmed for Bigg Boss OTT.

The reality star, actor and model has also been roped in for Bigg Boss OTT.

Bollywood actor Karan Nath will also be seen in the controversial reality show.

The Love School 3 actor was reportedly supposed to enter Bigg Boss house last year, however, it did not happen. Pratik is now all set for Bigg Boss OTT.

After Yeh Rishta Kya Kehlata Hai and Kasautii Zindagii Kay, the actor will be seen inside Bigg Boss OTT house.

Akshara has been making headlines after she filed a complaint against singer Pawan Singh alleging that he had sent some vulgar messages to her.

Baajre Da Sitta singer was the first contestant who was confirmed for Bigg Boss OTT.

The singer was one of the last-minute entries in Karan Johar’s show.

Raqesh has done several shows and movies and will now be seen in Bigg Boss OTT. He had won everyone’s heart with films like Tum Bin and Dil Vil Pyar Vyar.

Choreographer Nishant Bhatt is also all set to get locked in the Bigg Boss OTT house.

Are you excited for Bigg Boss OTT?