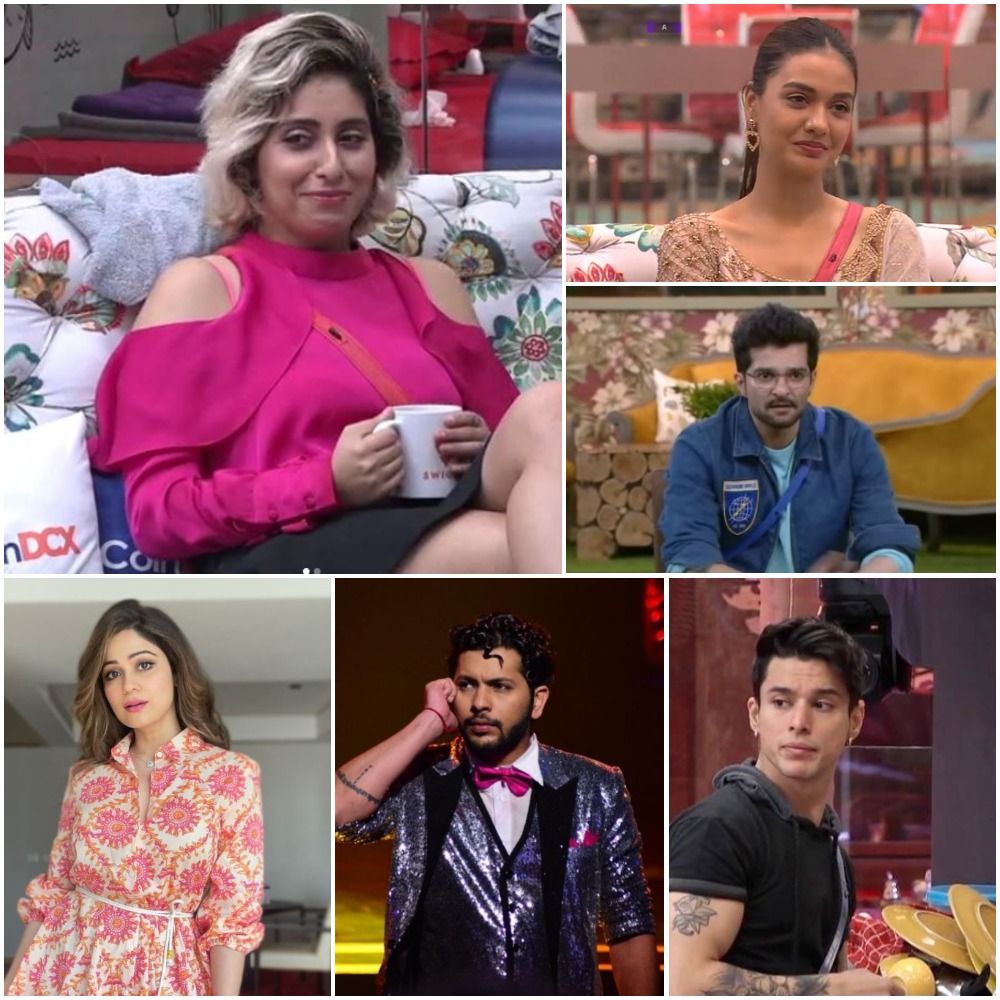 Mumbai: Singer Neha Bhasin has been eliminated from Bigg Boss OTT house. With this sudden mid-night eviction, the contestants who have entered the finale are Divya Agarwal, Shamita Shetty, Raqesh Bapat, Nishant Bhat and Pratik Sehajpal.Also Read – Neha Bhasin On Relationship With Pratik Sehajpal: I Would Have Dated Him If I Wasn’t Married

On Wednesday, Bigg Boss left everyone shocked with sudden mid-night eviction. Bigg Boss announced the top four contestants – Divya, Nishant, Shamita and Pratik. With this, Raqesh and Neha were left in the bottom two. Bigg Boss then asked the two contestants to step inside a different door and try to unlock it, which will take them outside the controversial reality show. While Raqesh returns to the house, Neha Bhasin gets eliminated. Also Read – Bigg Boss 15: After Quitting Yeh Rishta Kya Kehlata, Karan Kundrra To Enter Salman Khan’s Show?

Bigg Boss OTT is gearing up for its grand finale. While Karan Johar’s show will come to an end soon, it will be followed by Bigg Boss 15 which is expected to premiere in October on Colors TV. Reportedly, the winner of Bigg Boss OTT will enter Bigg Boss 15 as a participant.

Meanwhile, following Neha’s eviction, Moose Jattana took to social media expressing happiness. She thanked Bigg Boss and called it the ‘best decision ever’. Moose, who was evicted from the show last Sunday was in the bottom two back then along with Neha Bhasin.  She was also seen at loggerheads several times with Neha Bhasin during her journey in the show.