Bigg Boss OTT Fame Zeeshan Khan Opens Up About Casting Couch, Reveals He Was Asked To Show His Legs 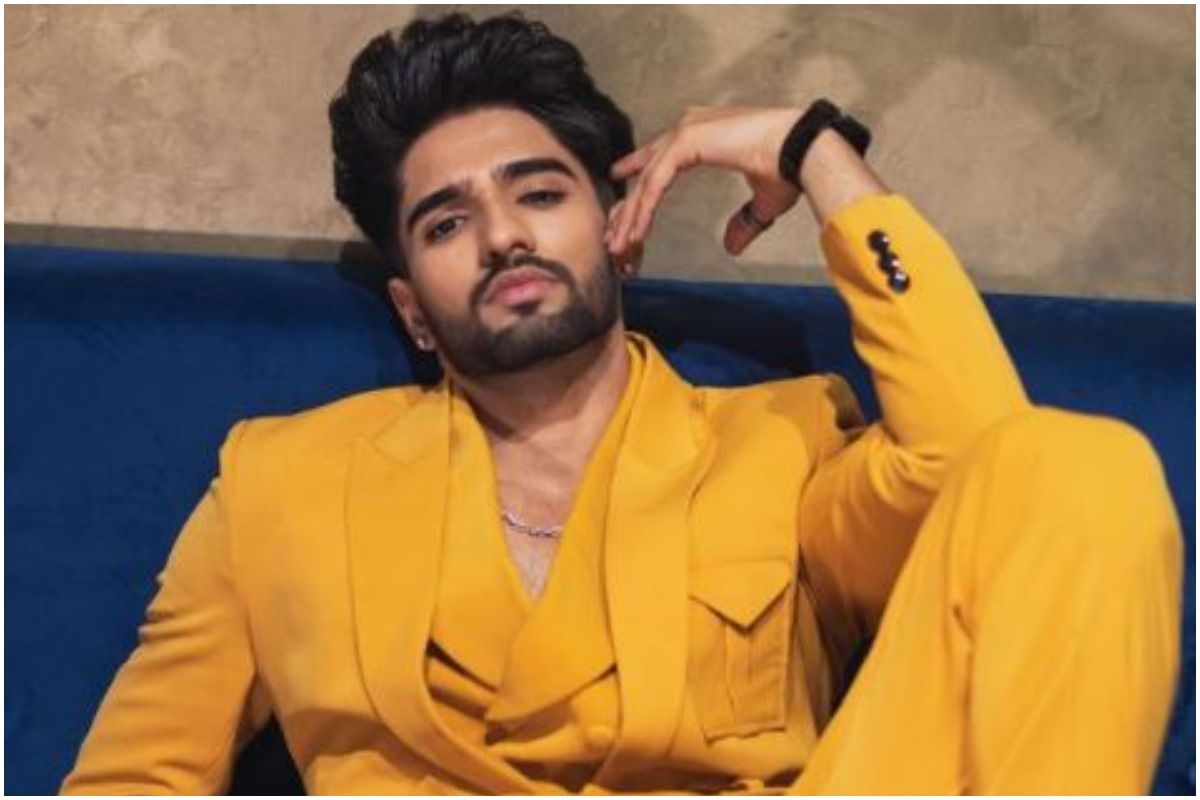 Bigg Boss OTT Fame Zeeshan Khan Opens Up About Casting Couch, Reveals He Was Asked To Show His Legs

Mumbai: Television actor and Bigg Boss OTT fame Zeeshan Khan have opened up about facing the casting couch experience. In a recent interview, Zeeshan Khan revealed that was called by a ‘really nice production house’ and was asked to take a T-shirt off and to show his legs.Also Read – ‘Spend The Day With Director And Do What He Says’! Saath Nibhana Saathiya Actor Sneha Jain Speaks on Facing Casting Couch

Zeeshan mentioned that the incident took place when he was already ‘semi-known’. He revealed that in the name of showcasing ‘fitness’, he was asked to take his t-shirt off and was then asked to show his leg. “So, he calls me there and he is like, ‘You know what, this guy is like a college baddie, so I want to see how physically fit you are. Can you take your T-shirt off?’ I was like, ‘Okay, I am cool with that.’ I take my T-shirt off. After that, he is like, ‘I want to see your legs because a lot of people work only on their upper body and not their lower body’,” the actor told Zoom’s By Invite Only. Also Read – Mallika Sherawat Says ‘Male Actors Started Taking Liberties With me After Murder’

Also Read – Bigg Boss OTT: Zeeshan Khan Reveals If His Elimination Or Karan Johar’s Behaviour Towards His Was Unfair

Zeeshan Khan further added that he also figured that something was amiss and asked the director that he isn’t comfortable stripping, but was then told ‘yeh hi seat par aake bohot saare log baithe hai’. “He is like, ‘Arre yaar, ab toh samajh hi gaya hoga tu (You must have understood by now)’. I am like, ‘Main samajh gaya (I understood) sir, but I am not one of those people. I will give an audition, I would love to work with you and I still want to, I am not bothered about all of this.’ He goes on to tell me, ‘Tujhe pata hai, yeh hi seat par aake bohot saare log baithe hai (You know, so many people sat in the same seat where you are sitting today and look where they are now)’,” Zeeshan added.

Zeeshan Khan also said that will not be able to sleep at night peacefully if he gets projects on the basis of things, other than merit. The actor recently appeared on Bigg Boss OTT. However, he was evicted by Bigg Boss himself after he got into a physical fight with Pratik Sehajpal during a task.