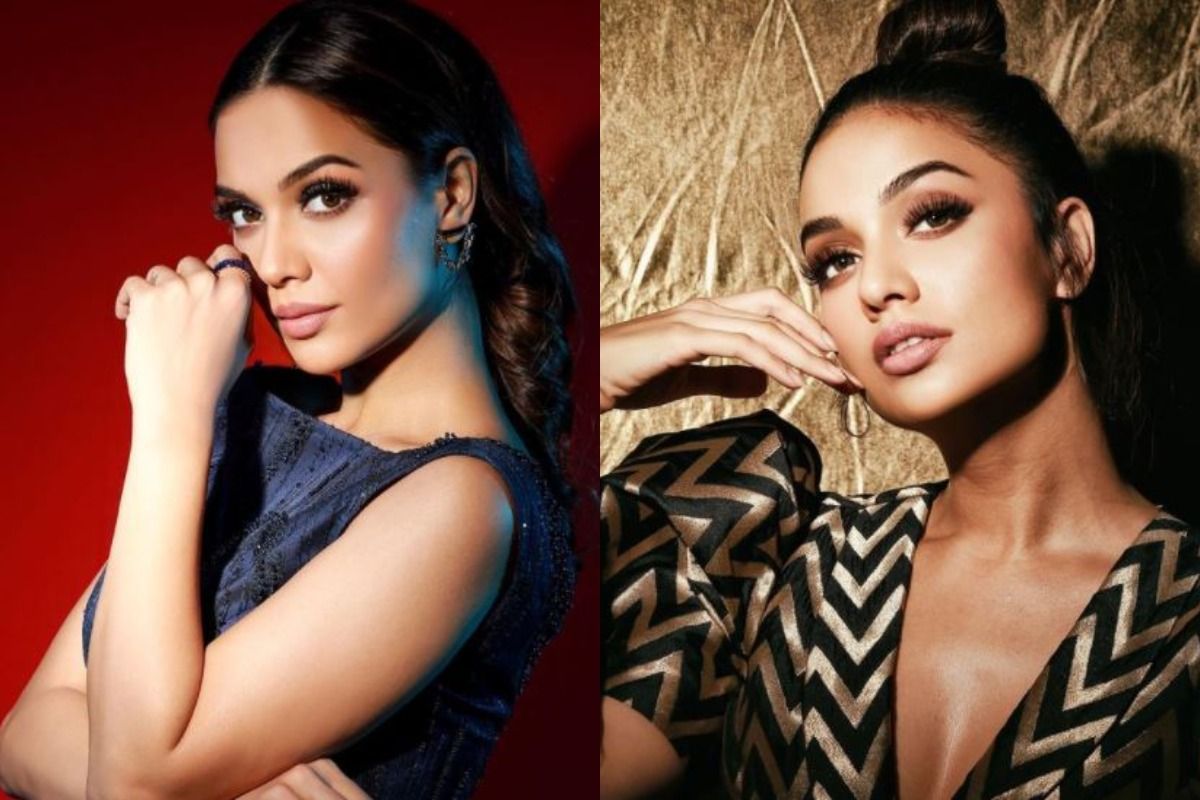 Talking about the finale, the show was an entertaining one with twists and amazing performances. The show featured guests including Riteish Deshmukh-Genelia D’Souza, Karan Kundra, Karan Wahi, Rithvik Dhanjani, Arjun Bijlani among others. Also Read – Bigg Boss 15: Salman Khan-Hosted Show To Premiere On THIS Day Post Bigg Boss OTT Finale

Talking about the show, Shamita Shetty was the most talked contestant of Bigg Boss OTT for her love-hate relationship with Raqesh Bapat and constant fights with Divya Agarwal. Divya also entertained fans with her antics. Nishant Bhat and Pratik Sehajpal also made some noise in the house. Divya and Pratik were also seen fighting a lot while Pratik flirted with Shamita in one of the tasks. Raqesh, despite his fame, ended up on the bottom ahead of the finale.