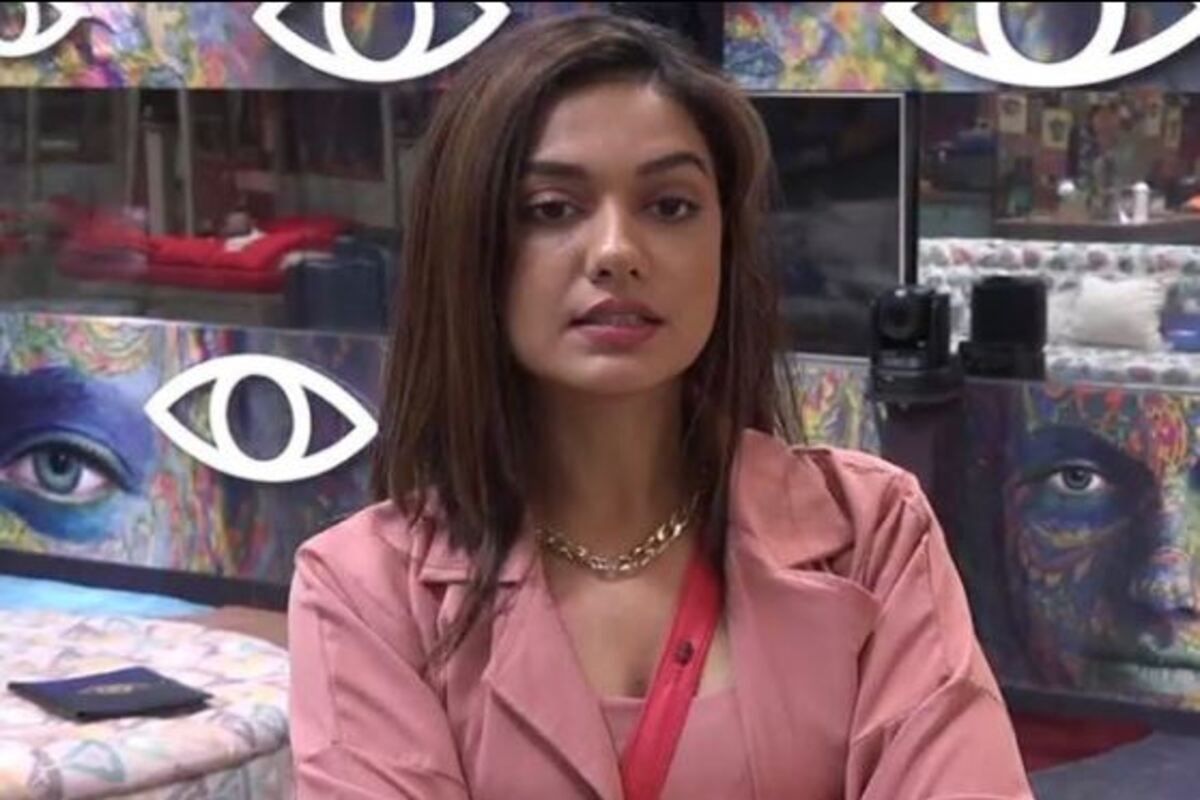 Mumbai: Bigg Boss OTT is coming to its end. The OTT version of the controversial reality show is gearing up for its grand finale. With Neha Bhasin’s sudden mid-night eviction on Wednesday, the contestants who have entered the finale are Divya Agarwal, Shamita Shetty, Raqesh Bapat, Nishant Bhat and Pratik Sehajpal. But do you know who is likely to be the winner of the show?Also Read – Bigg Boss 15: Amid Trouble In Marriage With Indraneil Sengupta, Barkha Bisht To Enter Salman Khan’s Show?

As per The Real Khabri, Divya Agarwal will emerge as the winner of Bigg Boss OTT. The entertainment portal also claims that Divya Agarwal is getting almost double the votes of her closest Competitor. However, there is no confirmation on the same so far. Also Read – Bigg Boss OTT: Divya, Shamita, Raqesh, Nishant, Pratik Enter Finale After Neha Bhasin’s Elimination

#BiggBossOTT WinnerTime#DivyaAgarwal is going to win First season of #BiggBossOTT and there is no competition for her now.

She is getting almost double votes more than her closest Competitor.#PratikSehajpal lost the game once he made #NehaBhasin her connection

Also Read – Neha Bhasin On Relationship With Pratik Sehajpal: I Would Have Dated Him If I Wasn’t Married

Ever since her entry into the Bigg Boss OTT house, Divya Agarwal has been making headlines and is being widely loved by the audience. Fans have time and again alleged that even though Divya was cornered in the house, she emerged as one of the strongest contestants.

The grand finale of Bigg Boss OTT will be streamed on Voot select at 7 pm on September 18. People with a Voot Premium subscription will be able to watch the grand finale. The makers of the show have so far not announced the winning amount.

While Karan Johar’s show will come to an end, it will be followed by Bigg Boss 15 which is expected to premiere in October on Colors TV. Reportedly, the winner of Bigg Boss OTT will enter Bigg Boss 15 as a participant.

Who do you think should be the winner of Bigg Boss OTT? Follow this space for more such updates.