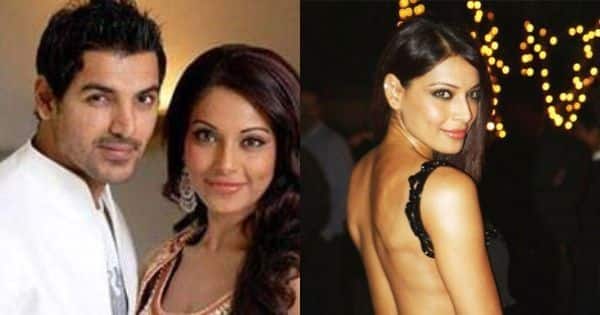 It’s been 20 years since Bipasha Basu made her Bollywood debut with Ajnabee. Feeling old? Don’t worry. We are too. But this post is not about us. It’s about Bipasha, who in recent interview, spoke about the unwritten rules of Bollywood. From no boyfriend talk to not wearing backless, here’s what Bipasha had to say. Also Read – Bollywood’s most gorgeous yoginis who swear by the goodness of yoga

The Bohemian tag
From the choice of her films, to what she chose to wear, Bipasha Basu has always been different. She also didn’t look like he typical Bollywood heroine. She even spoke her mind. According to the actress, all these led to her being tagged as Bohemian. Also Read – Embarrassing moments! When Bollywood celebs bumped into their exes; here’s what happened

‘Girls don’t drink’
The actress revealed an incident in which she was drinking ice tea in a glass while shooting for Ajnabee in Switzerland. Her hairstylist came and told her that people were thinking that she was drinking whiskey. She even advised her to drink it in a cup so that people do not get the wrong impression. Also Read – Popular Bollywood actresses who went under the knife to get the perfect bosom! The before-after pictures will leave you speechless!

No backless please
Bipasha was pretty ‘bold’ in her fashion choices. Once when she was wearing a backless blouse, she was told not to dress up like that. According to the unspoken rules of Bollywood, actresses can wear such clothes only on screen and not in real life. The actress failed to get the logic behind this.

Bipasha recalled another incident where she had once announced that her boyfriend is coming on set. This led to people getting shocked. She was told not to talk about her boyfriend as it was a very personal thing. However, Bipasha was pretty open and did not feel the need to hide him.

Bipasha was also subjected to unwarranted advice on her complexion. The actress revealed that she used to love sun-bathing. However, people advised her to carry an umbrella at all times as she was already ‘dusky’.