Broken But Beautiful 4 Without Sidharth Shukla? This is What Makers Have to Say 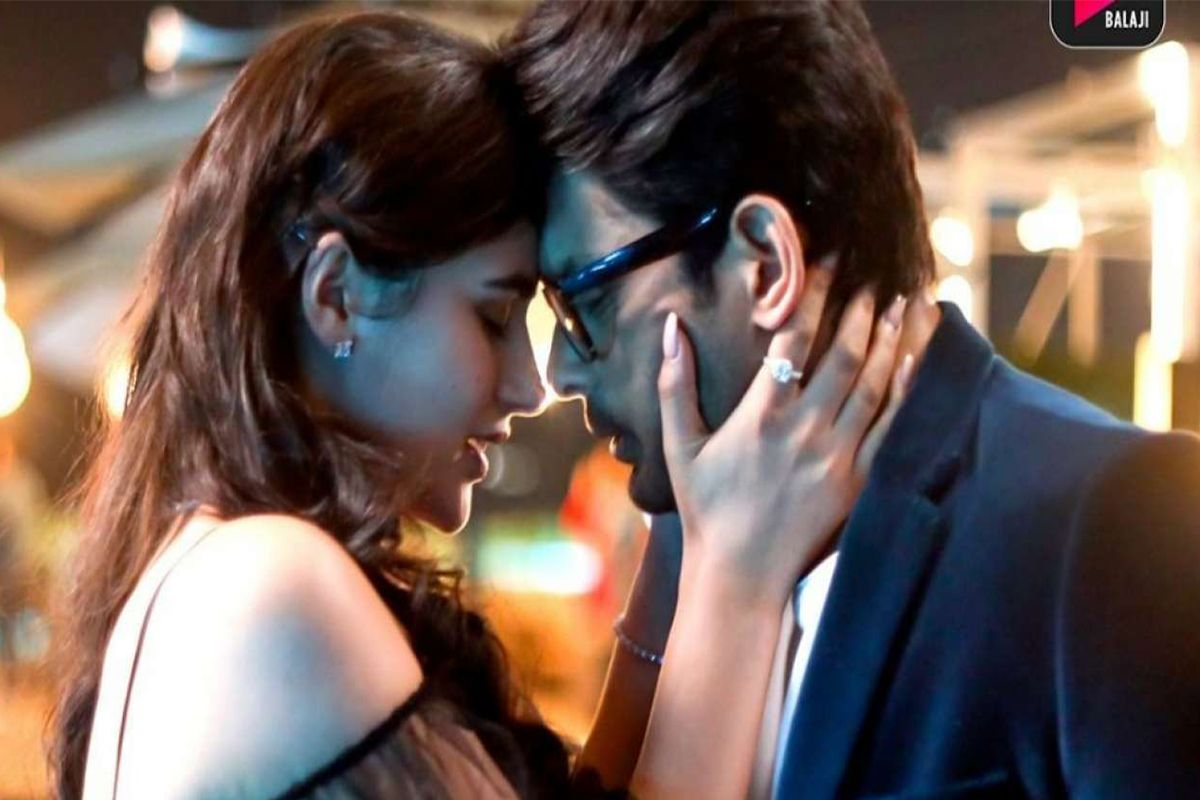 Broken But Beautiful 4 Without Sidharth Shukla? This is What Makers Have to Say

Mumbai: Sidharth Shukla and Sonia Rathee’s Broken But Beautiful 3 had received immense love. The way season 3 ended, everyone knew that there’s more to Agastya and Rumi’s story. They have gone their separate ways, but they are meant to be together. Most of the fans have been curiously wanting to know when Broken But Beautiful Season 4 will release. However, after the demise of lead hero Sidharth Shukla, fans and colleagues were shook. The makers of the show have now revealed that they were discussing bringing back Agastya and Rumi and were in discussion regarding the same with Sidharth for the same in August.Also Read – Shehnaaz Gill Will Need Someone by Her 24×7 Till The End of 2022 – Numerologist Predicts

It’s heart-wrenching to know that we won’t be able to see Sidharth as Agastya anymore to complete the story with a happy ending. Producer of Broken But Beautiful Sarita Tanwar revealed that the team had planned a happy ending for the audience in season 4. “Yes, #AgMi was going to happen with a fairytale happy ending. But it was not meant to be,” she told Indian Express. Also Read – Shehnaaz Gill Not in a Position to Shoot, Work Will Have to Wait: Reports

Hinting of not making season 4, Sarita Tanwar said she cannot imagine it without Sidharth. “I cannot imagine Broken but Beautiful 4 without Sidharth Shukla. ‘It’s hard to turn the page when you know someone won’t be in the next chapter, but the story must go on. It’s most true in this industry. However, it’s too soon to even think about it. Broken but Beautiful 3 was his digital debut. Unfortunately, it will forever be remembered as his last release. The song has ended. But the melody lingers on”. Also Read – Shehnaaz Gill’s Old Video Singing ‘Roi Na’ Leaves SidNaz Fans Teary Eyed | Watch

READ ALSO |  Ajith Is Above Rajnikanth And Pawan Kalyan

Sidharth Shukla died on the morning of September 2 due to a heart attack.