Brother Faissal Khan Says They Know What is Best For Them 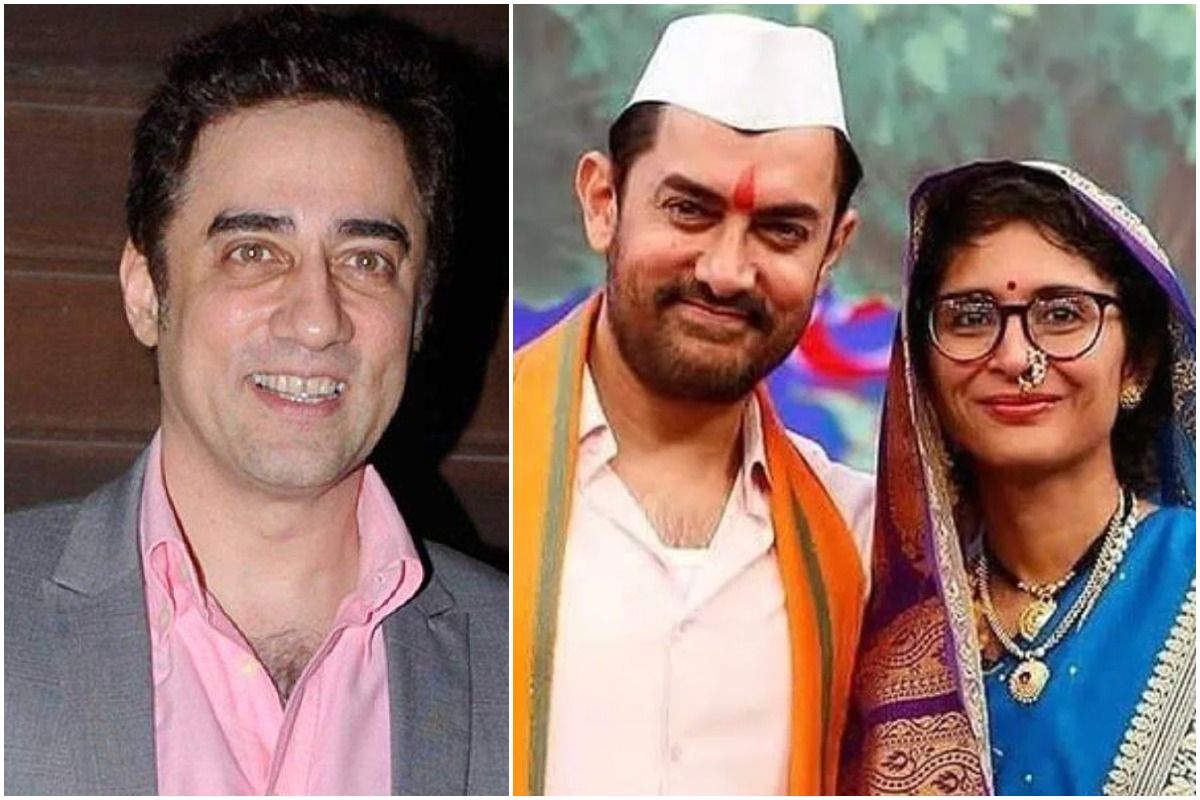 Brother Faissal Khan Says They Know What is Best For Them

Aamir Khan-Kiran Rao separation: Actor Aamir Khan’s brother Faissal Khan is debuting as a director with a film titled Faactory. The actor was speaking on the same when he also answered a question about his brother announcing separation with his wife Kiran Rao recently. The news of Aamir and Kiran separating went viral in no time and their fans were evidently not happy with it.Also Read – Anupam Shyam’s Death: Brother Anurag Says Aamir Khan Assured of Dialysis Centre But Stopped Taking Calls Later

Now, speaking to ETimes, Faissal revealed that he got to know about the news and he didn’t feel like saying anything to Aamir because he himself has been unlucky in marriage. The actor, who was seen with Aamir in Mela, said that he cannot afford a wife or a girlfriend today because he doesn’t have that kind of money to settle in life currently. Also Read – BJP-Shiv Sena Like Aamir Khan-Kiran Rao, Parted Ways But Friendship Intact: Sanjay Raut

Faissal said, “I cannot give them any advice. My marriage didn’t work out, so I am no one to comment on anyone’s personal life. They know what is best for them.” The actor has pinned his hopes on this film in which he plays the role of a creepy lover. He has also sung a song in the movie and has given his ‘heart and soul’ into making it. Faissal says if all goes well, he might look out for a suitable match for him after the film releases. Also Read – Aamir Khan’s Brother Faissal Khan Makes Shocking Revelations: Karan Johar Insulted me, Family Gave Wrong Medication For a Year

The actor was quoted as saying, “Unfortunately, I have not made enough money to afford a wife and I don’t have any girlfriend, because having one is also an expensive affair. A wife is even more expensive. Picture hit ho toh ladki dhoodna shuru karu (I’ll look for a girl once my film is declared a hit).”

Faactory was earlier being directed by Shariq Minhaz but Faissal felt that he was not able to give enough time to the project. That’s when the actor decided to helm the film because he was too attached to it to let it go just like that. Faissal said, “I have done many small films in my career, especially after ‘Mela’ and ‘Madhosh’ flopped. I was working hard, but they were either not made in the right way, or were not released in the right way. All my efforts became zero on these films and here Shariq was not able to give time to the project, so I said to myself, ‘I hope this project does not go that way, too’. I am growing old, so, I put my foot down and told the producers about what I felt. They said ‘why don’t you direct it’?”