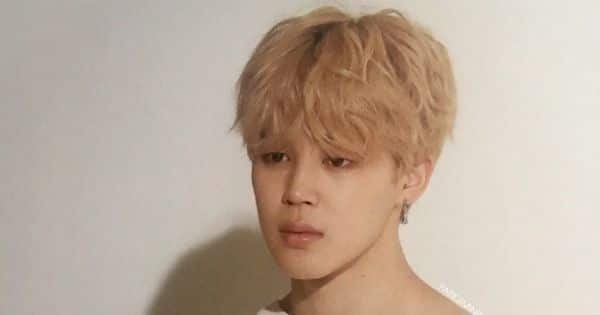 BTS is one of the most popular K-Pop groups who have gained worldwide recognition through their unique approach to pop music. Their band members RM, Jin, Jimin, Jungkook, J-Hope, V and Suga also enjoy their individual popularity. And there’s no doubt in saying that Jimin is one of the most popular names in the global music industry. Many might not believe that Jimin word is such a widely used name that it fails to appear on Twitter trends. But ARMY has made the impossible, possible. Also Read – BTS’ Jungkook, Jimin, J-Hope’s passion, hardwork, dedication while filming 3J dance cover of Megan Thee Stallion’s BUTTER will make ARMY feel proud – watch video

As we all know that the microblogging site has an algorithm in place where the most popular keywords get listed in trends with hashtags. However, when Twitter was first launched in 2007, the algorithm wasn’t that strong enough as it used to show the trends which have been popular for a while. Because of this particular glitch, Justin Bieber’s name used to stay on the top trends without any reason. Also Read – BTS: After Jungkook, V/Kim Taehyung asks ARMY to send lyrics defining Purple color; leaves them impatient about his live session

Later, when Twitter went through an algorithmic change, it kept holding Jimin’s name from appearing on the trending list, since his name would pop up because of his popularity. But ARMY found a unique way to penetrate into Twitter’s algorithm. Also Read – BTS’ V/Kim Taehyung woos bandmates with his bulging biceps during Butter MV making – watch video

Taking notice of what was happening, BTS fans made Jimin trend on Twitter by using a phrase “JIMIN JIMIN” and it skyrocketed on the trends within no time. Not just this, but ARMY have used other words and phrases that include “Jiminie,” “Park Jimin,” and “Sweetheart Jimin.”

Well, we must say that BTS ARMY is one of the biggest fandoms worldwide.