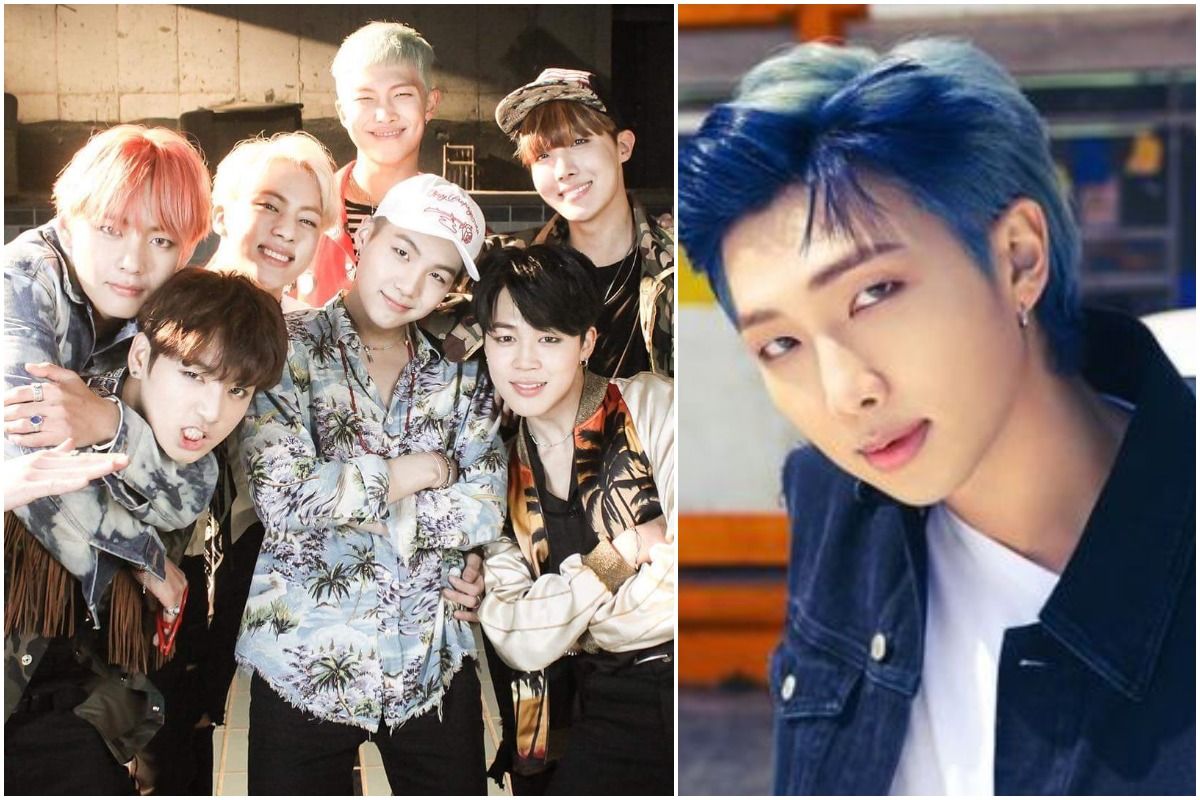 South Korea: Ruling music charts is common for K-pop band, BTS. Whether it is the group’s Butter or Permission To Dance, most of its song has been on the top of the music charts. However, recently, BTS ARMY was accused of manipulating music charts to help the globally famous K-pop septet hold their top spots.Also Read – BTS Jimin Reveals How It Was To Perform In Empty Stadium, Painful!

In a recent interview with Billboard Magazine, BTS leader RM broke the silence about the same and said that it is not right to target its fans. He also added that it seems like BTS is being an easy target, just because it is a boys group.
“It’s a fair question. But if there is a conversation inside Billboard about what being No. 1 should represent, then it’s up to them to change the rules and make streaming weigh more on the ranking. Slamming us or our fans for getting to No. 1 with physical sales and downloads, I don’t know if that’s right … It just feels like we’re easy targets because we’re a boy band, a K-pop act, and we have this high fan loyalty,” the singer said. Also Read – Will BTS’ Next Song Be In English or Korean? Jungkook Reveals It All

Apart from this, Shin Young-Jae, president of BTS’ label, Big Hit Music was also asked if ‘HYBE itself organises fans in any chart manipulation.’ The Big Hit Music president rubbished all such allegations and said, “Wouldn’t it be nice if we actually had the ability to mastermind such a thing? I get that there are market developments [related to BTS] that are head-scratchers for some people. But I don’t believe the U.S. market is one that can be handily topped by downloads alone. We think the songs’ impact was shown in many ways, and we are proud of that achievement.” Also Read – BTS Butter Remix: Megan Thee Stallion To Release The Revamped Version On THIS Date

Since August 2020, BTS has debuted on the top of Billboard Hot 100 every time the group released a song. Recently, BTS’ Butter ranked number one for nine weeks, while Permission to Dance debuted on the first spot for a week following its release.