Can You Answer This Rs 1 Crore Question That Pranshu Tripathi Couldn’t Answer? 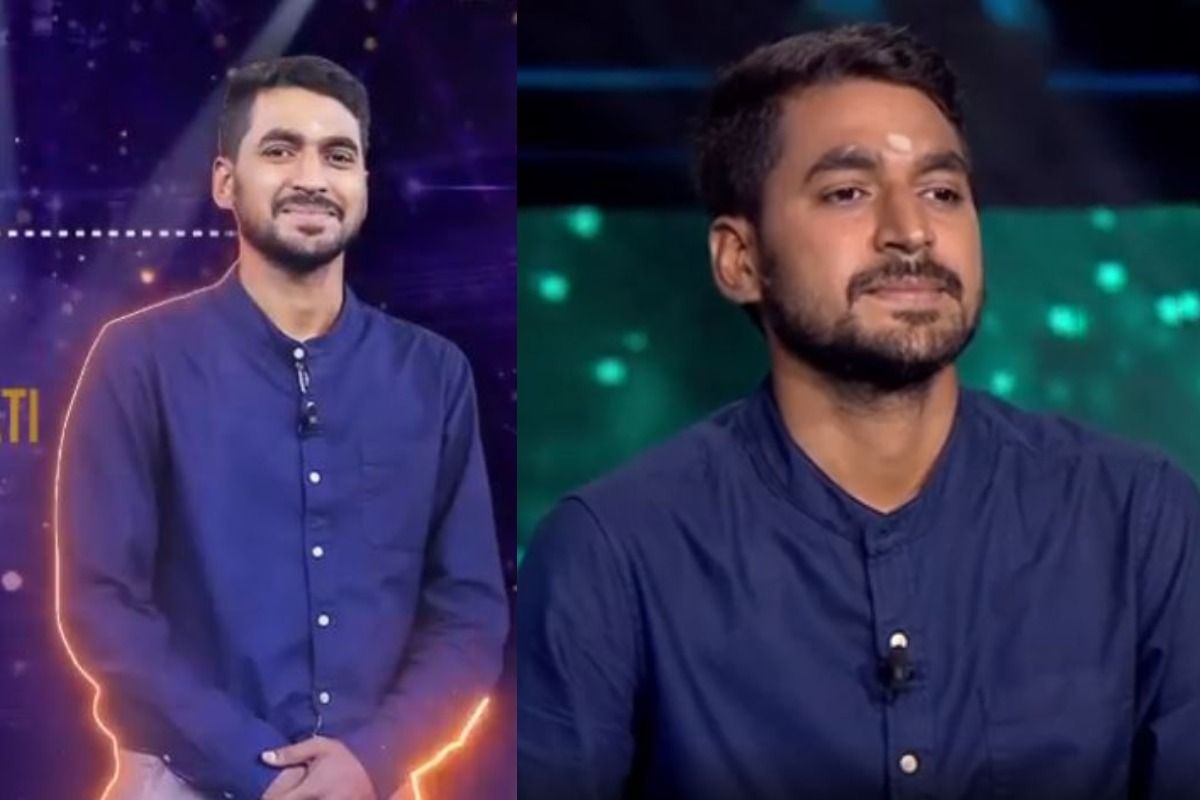 Can You Answer This Rs 1 Crore Question That Pranshu Tripathi Couldn’t Answer?

Kaun Banega Crorepati 13 contestant Pranshu Tripathi has been making buzz all over the internet ever since the promo of KBC 13 was released where he will be seen answering Rs 1 crore question. Basis the promo of the show, Pranshu Tripathi will be seen reaching the 15th question for 1 crore rupees.Also Read – KBC 13: Crorepati Himani Bundela Takes Home Sedan Car And Rs 1 Crore, Her Father Gets Emotional

KBC 13 doesn’t get its second crorepati in Pranshu Tripathi as he didn’t answer the 15th question and took home Rs. 50 lakh. Pranshu is a visiting faculty in a local government school where he teaches Maths to the students of class 9th and 10th. The 28-year-old contestant has as strikingly different personality who amazes not only the viewers but Big B as well. He played a splendid game and took home Rs 50 lakh as he was not entirely sure about the answer.

The question worth Rs 1 crore that Pranshu Tripathi had to quit as he didn’t have any lifeline was, “The royal ship, Ganj-i-Sawai, which was looted by the British pirate Henry Every, was the property of which Indian ruler?” The options are:

The Answer is C. Aurangzeb

Who is Pranshu Tripathi? All you need to know

KBC 13 contestant Pranshu Tripathi is a cricket fanatic and a crazy fan of Rohit Sharma and has a quirky and an endearing personality who keeps having small fights with his girlfriend. The only reason he’s come on the prestigious show is to become popular. Amongst other things, he is also thinking of getting married and settling for which he will need money.