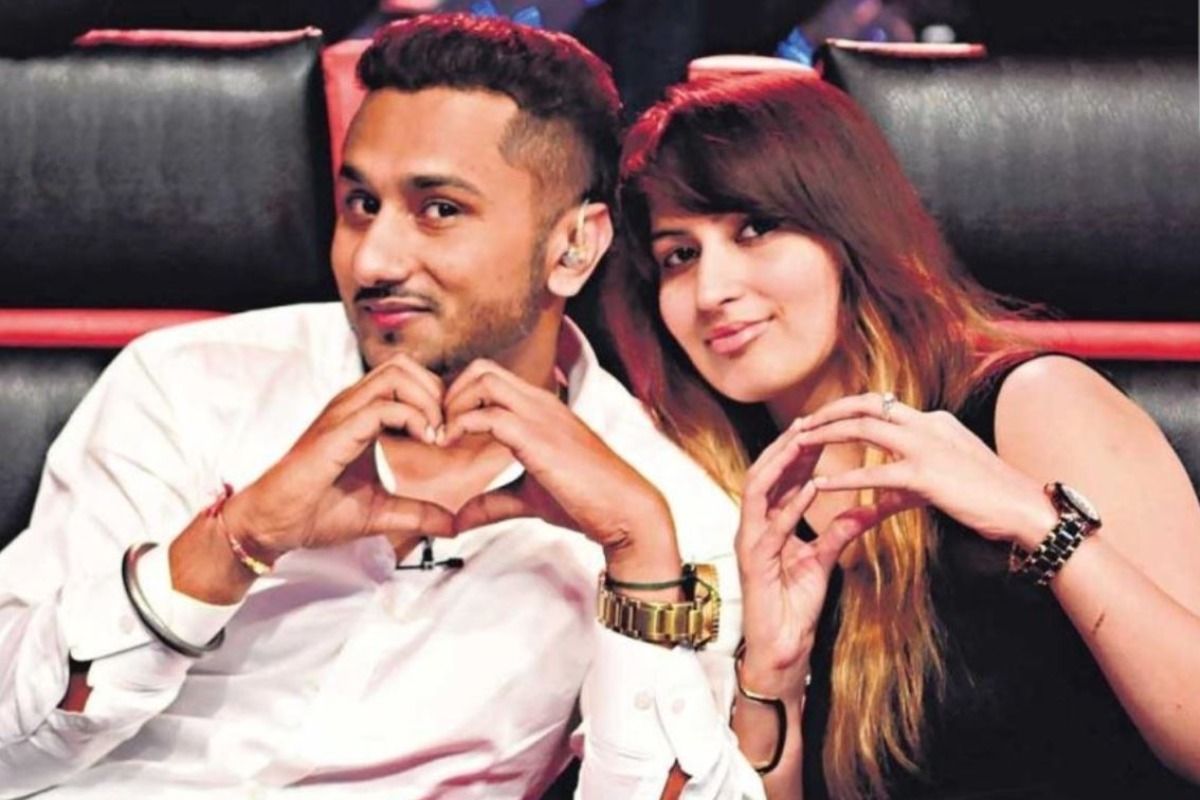 New Delhi: A Delhi court on Saturday came down heavily on Punjabi singer and actor Yo Yo Honey Singh for not appearing before it in a domestic violence case filed by his wife. “No one is above the law. Surprised to see how this case is being taken so lightly,” metropolitan magistrate Tania Singh said. Singh moved an application seeking exemption from appearance in the case, citing medical reasons. Meanwhile, his wife, Shalini Talwar, appeared physically before the court.Also Read – Yo Yo Honey Singh Breaks Silence On Domestic Violence Allegations By Wife Shalini, Calls Them ‘False and Malicious’

Expressing displeasure, the court told Singh’s lawyer, “Honey singh has not appeared. You have not filed his income affidavit and are not prepared with the arguments.” Also Read – Yo Yo Honey Singh : Wife Accuses Him of Domestic Violence, Mental Abuse, Casual Intimacy With Multiple Women| Watch Video

The metropolitan magistrate gave Singh one last opportunity to appear before the court, and asked him not to repeat this conduct again. Shalini Talwar has filed a domestic violence case against her singer-actor husband and sought Rs 20 crore as compensation from him under the Protection of Women From Domestic Violence Act. Advocate Ishan Mukherjee, appearing for Singh, filed a reply to her complaint and apprised the court that she has already taken all the valuables with her, including jewellery, and can come to reside at her in-laws’ home in Noida in 15 days. Also Read – Yo Yo Honey Singh’s Wife Shalini Accuses Rapper of Having ‘Multiple Casual Sex’, Says ‘Felt Like Farm Animal Being Treated Cruelly’

“We are ready to accommodate her. We will build a wall. It can be provided to her in 15 days,” Mukherjee said, adding that Singh has two properties costing around Rs 4 crores, of which a property worth Rs 1 crore belongs to Shalini Talwar.

Hirdesh Singh, known professionally as Yo Yo Honey Singh, and Talwar tied the knot on January 23, 2011. In her plea, Talwar charted out how she was physically assaulted by Singh over the last 10 years. She has also alleged that Honey Singh cheated on her. The 38-year-old woman claimed that she was subjected to numerous incidents of physical, verbal, mental, and emotional abuse at the hands of her husband and his family. Talwar alleged that Honey Singh and his family broke her mentally and emotionally to the extent that she almost started identifying herself as a “farm animal”.

The musician shared his official statement on his social media handle and mentioned that the allegations are ‘severely odious’. He wrote that in his career of more than 15 years, he has faced several harsh criticisms but this time, it is important for him to break the silence and address ‘defaming allegations’. “I am deeply pained and distressed by the false and malicious allegations levied against me and my family by any companion/wife of 20 years, Mrs. Shalini Talwar. The allegations are severely odious. I have never issued a public statement or press note in the past despite being subjected to harsh criticism for my lyrics, speculation on my health, & negative media coverage in general. However, I see no merit in maintaining a studied silence this time because some of the allegations have been directed at my family — my old parents and younger sister — who have stood by me during some very difficult and trying times and comprise my world. The allegations are cynical and defaming in nature,” the statement read.