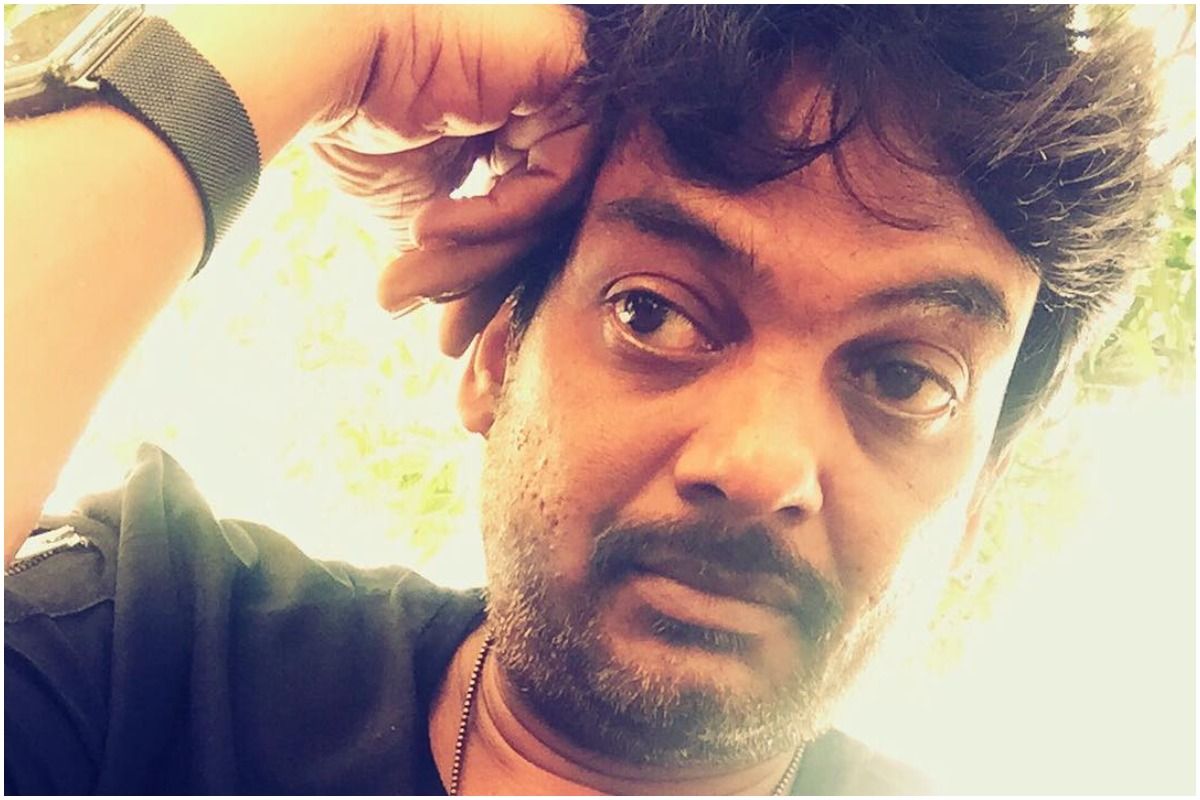 Hyderabad: Director Puri Jagannadh was questioned for over 10 hours by the Enforcement Directorate in a four-year-old drugs-related money laundering case on Tuesday. The director was called along with his chartered accountant Sridhar in Hyderabad where the ED officials inquired them for long hours and also reportedly asked for the bank details of his 3 accounts with transactions from 2015. ED had issued notices to 12 people from the film industry including Rakul Preet Singh, Rana Daggubati, and Ravi Teja among others.Also Read – Armaan Kohli Made Shah Rukh Khan a Star? Everything You Need to Know

As reported by ETimes, Puri Jagannadh mentioned actor Bandla Ganesh during his inquiry after which the producer was seen at the ED office. However, denying that he was called by the officials, Bandla maintained that he had gone there to check on Puri. The director had made 2 movies with Bandla Ganesh’s production and he was brought to the office by the ED officials. Also Read – Drugs Found at Armaan Kohli’s House After Raid, NCB Says ‘Actor Gave Ambiguous Answers in Interrogation’

The ED has asked producer Charmme Kaur to appear for questioning on September 2, while Rana Daggubati and Ravi Teja have been called on September 8, and 9, respectively. Rakul will see the officers in Hyderabad on September 6. Others who have been called are Navadeep, Mumaith Khan, and Tanish. Also Read – NCB Arrests Armaan Kohli in Drugs Case After Conducting Raid in His House

In July 2017, the Special Investigation Team of the Hyderabad Excise and Prohibition Department had launched an investigation against Tollywood celebrities in a money laundering case. The team had arrested musician Calvin Mascarenhas and two others. The team also seized over Rs 30 lakh drugs. Later, the SIT collected hair and nail samples of around 62 people in the case including celebrities. However, no charge sheet has been filed against any celebrity yet. No statement regarding any celebrity being a part of drug trafficking or consumption.