Do you think Bigg Boss’ decision to nominate all the ‘junglewasis’ for Pratik Sehajpal’s mistake was unfair? Vote now 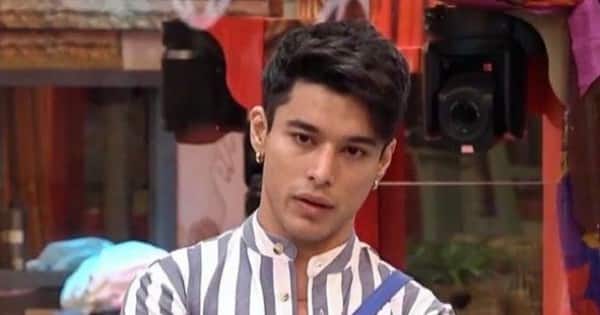 Do you think Bigg Boss’ decision to nominate all the ‘junglewasis’ for Pratik Sehajpal’s mistake was unfair? Vote now

Talking about the latest episode of Bigg Boss 15, it was honestly not among the entertaining ones. Though one thing, which grabbed our mind was Bigg Boss’ decision of nominating all the junglewasis – Karan Kundrra, Donal Bisht, Vishal Kotian, Akasa Singh, Sahil Shroff, Miesha Iyer, Jay Bhanushali, Tejasswi Prakash, Afsana Khan, Simba Nagpal, Umar Riaz and Vidhi Pandya for the elimination because of Pratik’s mistake. For the unversed, in yesterday’s episode we saw Pratik Sehajpal breaking the glass due to his ugly physical fight with Jay Bhanushali. Also Read – Bigg Boss 6: Will Vrajesh Hirjee be evicted this week?

So, in the latest episode we saw Bigg Boss saying that since Pratik Sehajpal is a housemate and he can’t be nominated along with Shamita Shetty and Nishant Bhatt, all the junglewasis are getting nominated for the elimination. After this decision, we saw junglewasis expressing their disappointment with the decision. While Karan Kundrra said that it is clearly unfair decision from Bigg Boss, Umar Riaz called Pratik Sehajpal a ‘loser’ for his actions. While we definitely think that Bigg Boss’ decision was unfair to nominate all the junglewasis for the elimination, we would like to know your opinion on the situation through your votes.