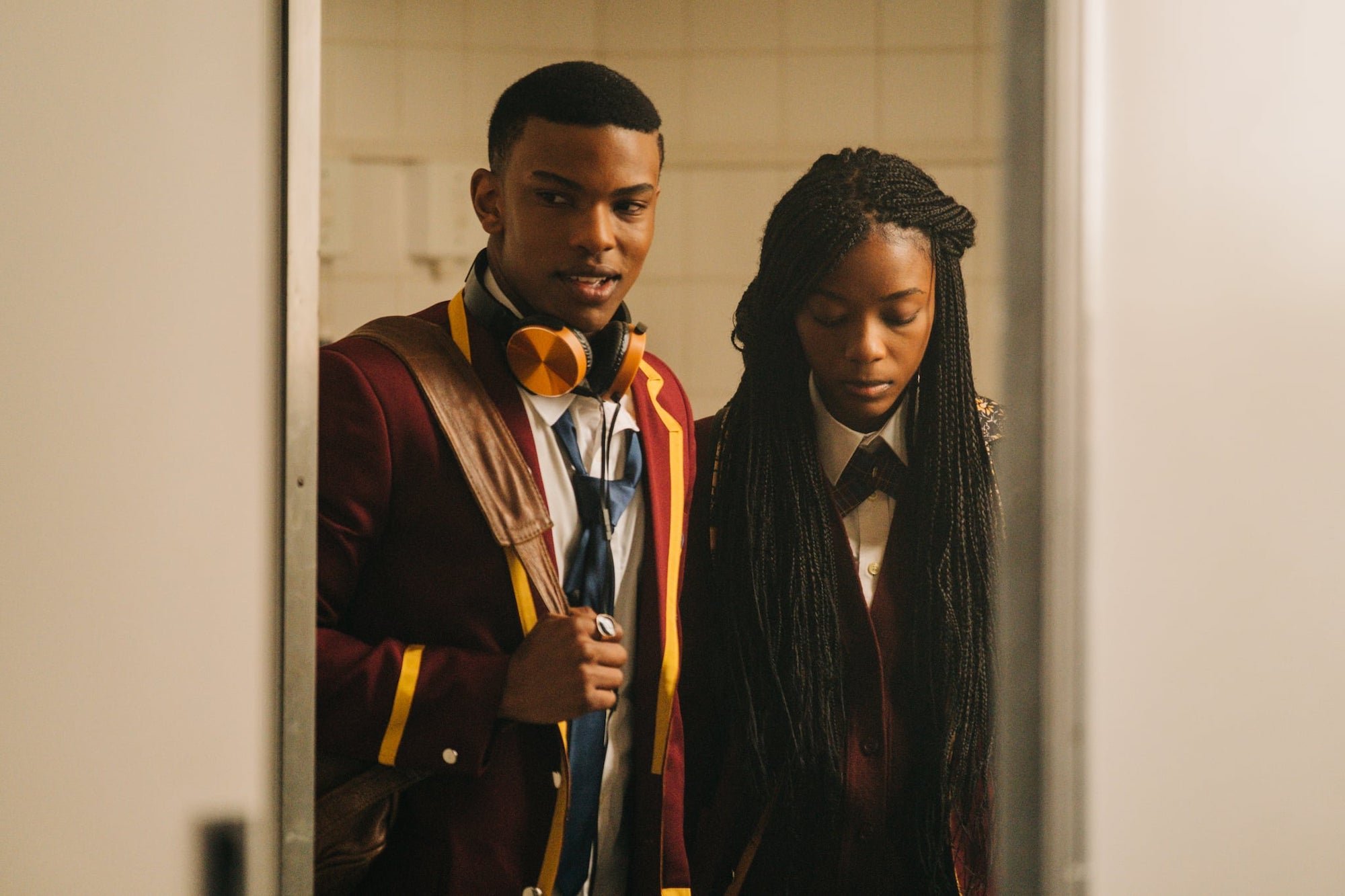 One of the most beneficial aspects of the streaming giant Netflix is the global scope that it can incorporate. Previously, the traditional scope of television was only as wide as the antenna broadcasting it. The most prominent stations in the country could only reach American households, and some of the best international television shows were not available in the United States.

Since Netflix became the largest streaming service and the leader in the industry, it started pulling from other countries to provide quality content with its ever-growing audience constantly. From The Rain (Denmark) & Ragnarok (Norway) to Kingdom (South Korea) & Money Heist (Spain), there is no shortage of great content for audiences to soak up.

Not all of them are in foreign languages; the popular productions from England are Luther & The Office. Perhaps one of the more popular Netflix international series in the English language is the South African series, Blood & Water. The first two seasons have been wildly successful, spurring the demand for season three.

Set in Cape Town, South Africa, Netflix’s Blood & Water revolves around a girl who transfers to an elite school when she suspects one of the students may be her sister, who was abducted as a baby by a child sex trafficking ring. The series stars Amamkele Qamata as the main character Puleng Khumalo. Khosi Ngema, Gail Mabalane, and Thabang Molaba also star.

While this is an exciting and thrilling series, the terrifying aspect of Blood & Water is the knowledge that it was inspired by a real-life event that took place in 1997. A girl—Zephany Nurse—was abducted from a Cape Town hospital and found nearly two decades later when she ran into her long-lost sister in a new school.

Netflix chief content officer Ted Sarandos and a team of executives traveled across the African continent, meeting with local creatives as part of an aggressive content expansion into areas that are still relatively untapped sources of talent. Blood & Water was released on Netflix on May 20, 2020. This makes it their second series from South Africa, following up the spy drama Queen Sono.

While the actors are engaging and relatable, the biggest star of the show may be the locale. It takes place in South Africa, showcasing the splendor of Capetonian life in a way that Americans rarely get to see. African content creators don’t often tell their stories with the budget that Netflix can provide, making Blood & Water an excellent opportunity to hear new & fresh voices.

Every single character in this series carries some dark secret. As they are slowly revealed over the six-episode first season, the biggest bombshell isn’t uncovered until the last installment. This made it almost a given that season two was on the way.

Like many series, the second season brought forth the various characters parallel to the main protagonists while dealing with the fallout from the ending of season one. One character seeks the help of a therapist, who is, of course, also carrying secrets. On top of everything, someone is sneakily selling drugs in the school.

Netflix has yet to release any announcement on the possibility of a third season of Blood & Water on the horizon. As a common practice, Netflix makes it a point to wait for three months before announcing the continuation of a series. If you are checking your watch, that means the news could show up in the next few weeks!

Since Blood & Water ended with multiple twists, there is room for a third season with great storylines and engaging episodes. There has been no information or teases from the cast or crew on if they will be returning, but Netflix is sure to cash in on the cliffhanger soon.