Does this Easter egg hint at a Venom and Spider-Man movie? – Film Dhamaka 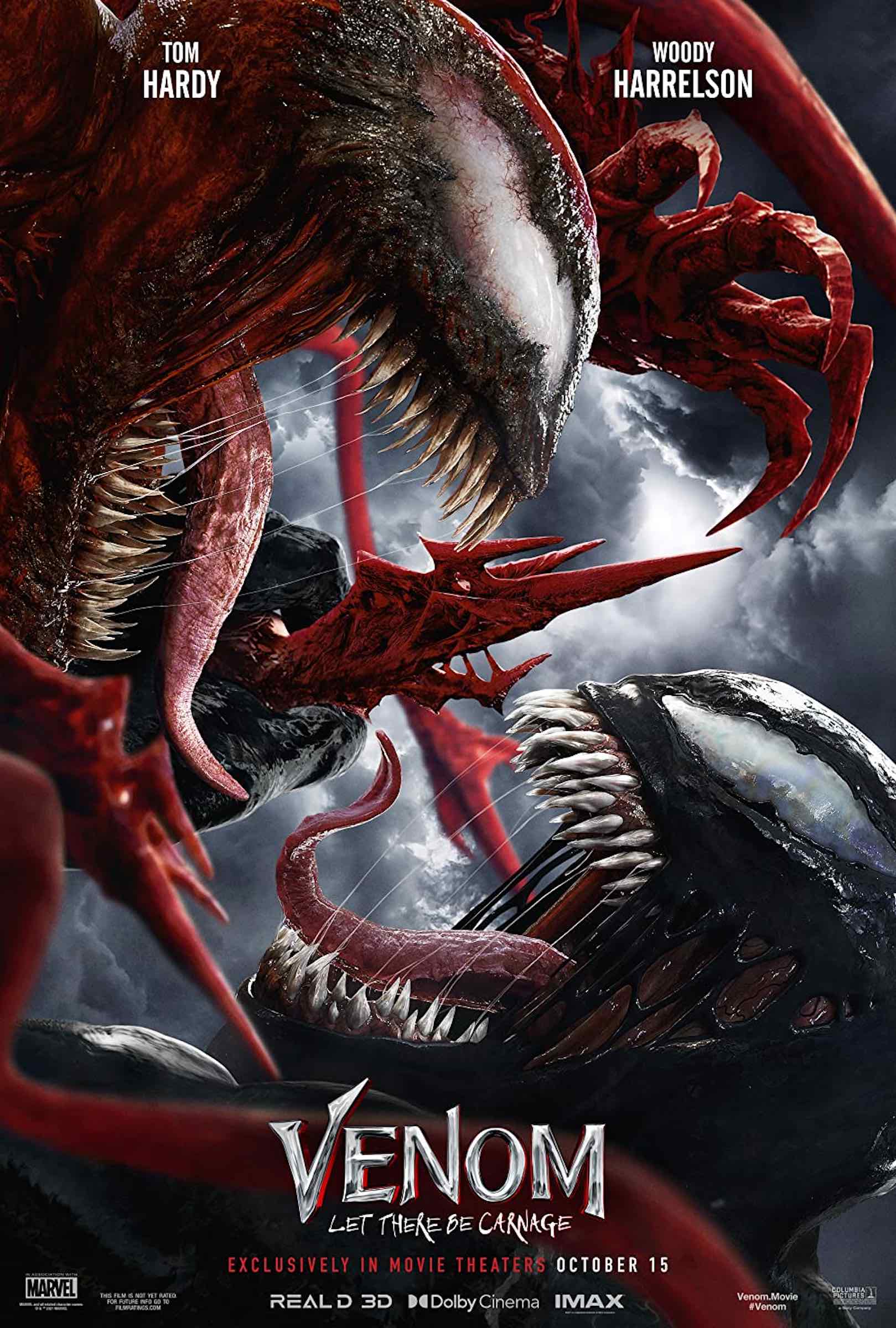 Does this Easter egg hint at a Venom and Spider-Man movie? – Film Dhamaka

Venom: Let There Be Carnage’s creative team has hinted in the past that a certain Friendly Neighborhood Spider-Man might be joining up with our favorite symbiote in upcoming movies, but that may be a reality soon. A recent interview with Deadline‘s Anthony D’Alessandro has given fans even more hope that Spider-Man & Venom may be sharing a screen at the movies sooner than we could hope.

Who else would these two wall-crawlers fight against but the Sinister Six, who will soon be making their Marvel debut in Spider-Man: No Way Home as Sony’s president Sanford Panitch hinted that the group may be getting their own movie, giving these two heroes plenty of grief in upcoming Venom & Spider-Man movies.

Of course, Twitter is excited to see Spider-Man, Venom, and the Sinister Six at the movies once again (especially if all three of them are in the same movie!). We swung through the threads to find more information and the best reactions to the possible crossovers in Venom movies. Get your web shooters ready as we dive into the possible Venom & Spider-Man crossovers!

While speaking on the Hero Nation Podcast, D’Alessandro hinted that the plan for Sony may not just be a crossover between Venom & Spider-Man, but also a stand-alone Sinister Six movie, which they had in the works since Andrew Garfield was the wall crawler from Queens.

“With this Venom (the upcoming Let There Be Carnage) they’re actually going to connect to the Spider-Man universe they’re setting up with Disney/MCU” D’Alessandro said on the podcast, “I know one of their long-term goals is to make Sinister Six, and that’s kind of the project we’re all waiting for, their version of the bad guys from the Spider-Man (universe)”.

While the Sinister Six may already be making an appearance in the new Marvel Spider-Man film, a standalone for them may be in the works very soon. With Venom already set up, Morbius in the wings and a potential Kraven the Hunter movie in development, Sony may be building up to a team up against a Sinister Six that doesn’t require Marvel.

Working in the dark

Sanford Panitch recently told Variety about his hopes to build a Sinister Six standalone film, stating how these sorts of films work best with little shown up front until the film’s debut.

“They’re not ready until they’re ready,” Panitch said to Variety, “Kraven is a great example because we just didn’t rush it. We could have made that three-plus years ago. It’s just now the script’s awesome, J.C. was the right choice, and we found the movie star because it was just kismet, and watching this other movie [Bullet Train] and realizing that [Taylor-Johnson] could be the perfect casting”.

Tom Hardy is also on board with the idea of a crossover as well as a Sinister Six standalone, stating to ComicBook.com how “It’s in our minds all the time”. On Twitter, that sentiment is all too true.

I’m Really hoping this isn’t true – at least half of it . We Seriously need a crossover of Hardy’s venom with Andrew garfield’s Spider-man instead of Tom holland After the NWH Comeback, Holland alreay has More then enough plans and Fame in the MCU – Let andrew get back in action.

Many Twitter users have discussed the possibilities for both a standalone Sinister Six movie as well as the longed for crossover with . . .  mixed opinions. Reactions include:

Spider-Man and venom are going to crossover. Saying it now

Are you psychic or something?

There should be Venom teaming with Morbius against a Sinister Six with also Spider-Gwen teaming with them as are Silver Sable and Black Cat.

That would definitely help even the odds!

there is a big posibility. because Sony Pictures own the right of Spider-man with all characters related in Spider-man universe.

That is true, for better or worse.

If we actually do get a crossover between Holland’s Peter Parker/Spider-Man and Hardy’s Eddie Brock/Venom in this manner I’ll scream.

At this point it’s anyone’s guess, but Sony does seems confident!

What are your thoughts on the possibility of a Venom & Spider-Man or Sinister Six standalone movies? Drop them below in the comments before we run out of web fluid!