Exactly how large is Lizzo’s net worth now? – Film Dhamaka 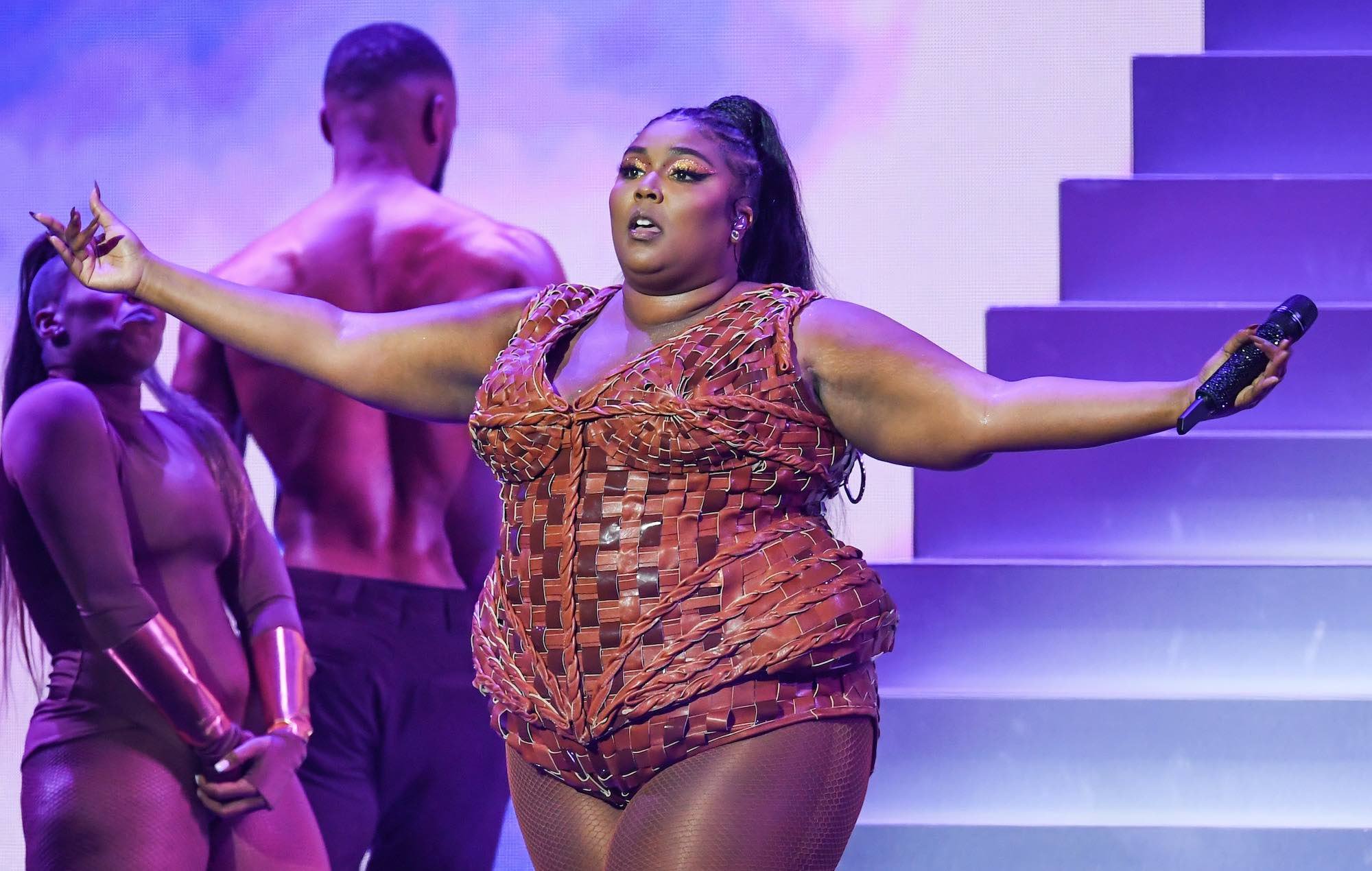 Exactly how large is Lizzo’s net worth now? – Film Dhamaka

Lizzo has been having quite the summer. The pop star took a break from the spotlight over the past year or so, but everything changed after some heated rumors (see what we did there?). Yes, Lizzo picked up some major buzz before dropping her hit collaboration with Cardi B, giving fans her first single in over a year.

However, after Lizzo’s single dropped, the pop star got even more buzz when she received backlash for her music video. Lizzo has been lighting up headlines for most of August, and the “Truth Hurts” singer is back in the spotlight, and on everyone’s minds again.

As such, people are wondering just what has been going on with the star over the past year, and how her net worth has been affected by her brief vacation from the charts, and if her return with “Rumors” helped or hurt the superstar.

Lizzo is no stranger to the music game, and has been honing her craft from an early age. The pop star was born in Detroit, raised in Houston, and moved to Minneapolis in 2011.

Bring Me The News reported in 2018 that Lizzo said moving to the twin cities was one of the best decisions she ever made. She seems to have made the right choices with all the moves over the early years before breaking into the mainstream, as she went on to get where she is today, one of the biggest pop icons in the game.

There was no stopping Lizzo after 2016 came around, when the world was introduced to the star on a massive scale thanks to her first major hit “Truth Hurts”. The song went triple platinum and even has a version featuring Ariana Grande. Fans got a taste of what Lizzo could do with the song, but nothing would prepare the singer or her fans for the massive success of her next single.

“Truth Hurts” dropped on fans in 2017, and Lizzo became a full-fledged superstar. The song went platinum seven times, and led to Lizzo’s subsequent album Cuz I Love You which dropped in 2019.

“Truth Hurts” was featured on the record, drawing in Lizzo’s cult of superfans like moths to the flame. After 2019, 2020 came, and well, you know the rest.

The ongoing COVID-19 pandemic caused major changes all over the world when the global catastrophe was called in March 2020, and the entertainment industry wasn’t left untouched. Furthermore, individuals all had their own reactions, and artists had reactions of their own.

As such, we didn’t get a single or record from Lizzo since Cuz I Love You dropped, and were forced to keep an eye on Lizzo’s Instagram to see if we’d ever hear her famous pipes again. Fans got a surprise in early August when Lizzo announced “Rumors” would come for the end of the summer, and that Cardi B would be on the track.

“Rumors” got some major backlash on the internet, but as they say, “any press is good press”. The adage seems to be true, because despite the drama (or maybe because of it) the song did well, and continues to rip up the charts thanks to the Bardi gang and Lizzo’s own crew of loyal fans.

Lizzo’s resurgence into headlines and mainstream music charts have fans wondering, did Lizzo lose any money from her time of rest during 2020, or did the massive success of “Rumors” pump up her net worth even more?

Lizzo’s wallet seems to be doing just fine, and we can only imagine her net worth will continue to soar as the hits continue to pour out from the pop star.

What’s your favorite Lizzo track? Drop your number one in the comments below!