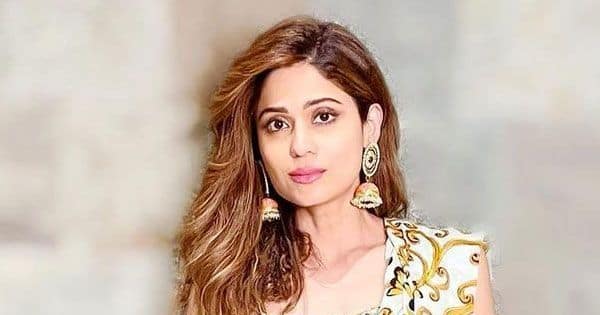 Bigg Boss 15 is getting mixed reviews on social media. Fans feel that makers have got a decent mix of contestants but they are not playing to their true potential. Shamita Shetty is making a bit of noise in Bigg Boss 15. While her stay in Bigg Boss OTT was largely dominated by her interactions with Raqesh Bapat, here she is putting up a more all-round display. People are liking some aspects of her personality but they feel she is bad as a sanchalak. Of late, we saw Shamita Shetty as a sanchalak for the sugarcane task and the one for the captaincy. Fans were disappointed with both. Also Read – Bigg Boss 15: Are you interested in seeing Karan Kundrra-Nishant Bhat’s rivalry? Vote Now

In the captaincy task, she disqualified Umar Riaz for some illogical reasons. Moreover, it was evident that Karan Kundrra and she saved their energies only for one team. When Umar and all were being tortured, they just sat on their chairs. The major interference happened when Rajiv Adatia was being tortured. Fans were rather upset by her. Moreover, people pinpointed that she made some new rules that were non-existent in the docket given by Bigg Boss himself. Take a look at the poll results…. Also Read – Bigg Boss 15: Tejasswi Prakash’s outburst over the kitchen duties with Pratik Sehajpal gets mixed reactions on social media — view tweets

Shamita has been under flak from many. People feel that it is unfair that Shamita Shetty has got three chances to be a part of Bigg Boss. They have hinted at the nepotism angle. Moreover, her rakhi brother Rajiv Adatia has been brought on the show. This has displeased quite a few fans.

READ ALSO |  Do you feel that Tejasswi Prakash wants to isolate Karan Kundrra from the housemates? Vote Now