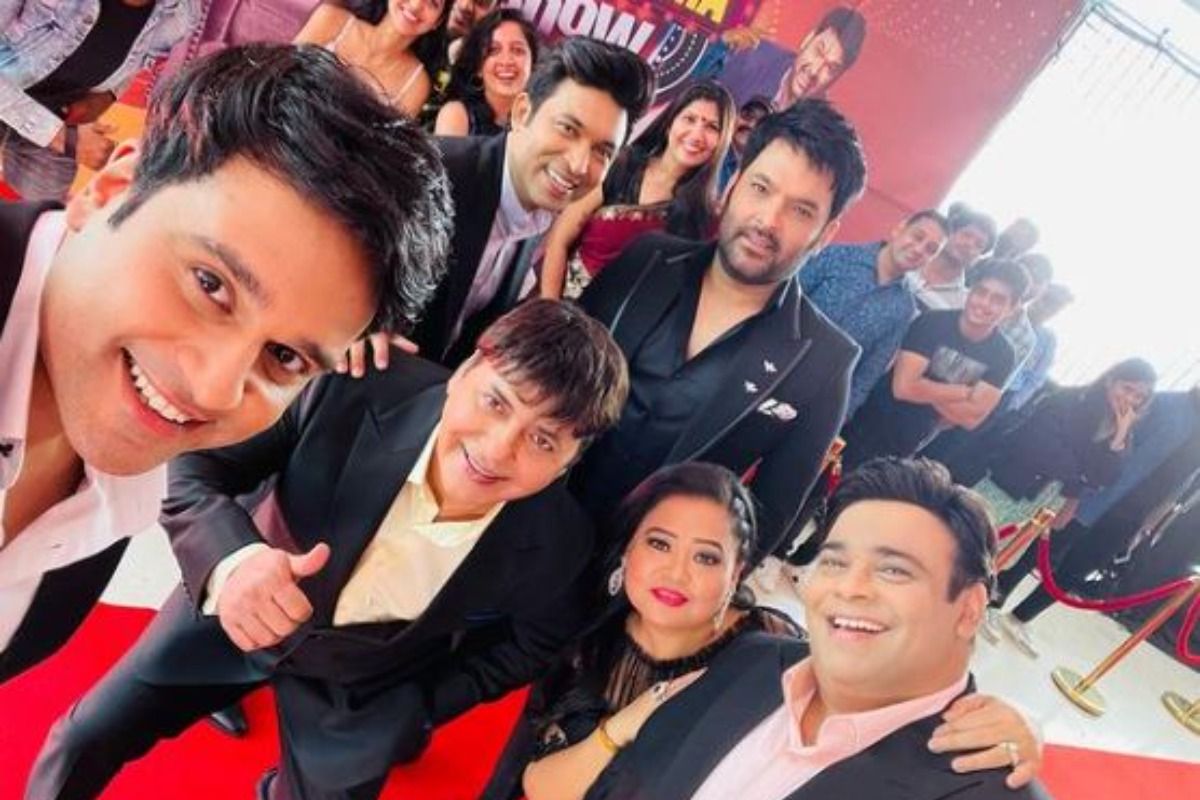 A lawyer from Shivpuri city in Madhya Pradesh filed the FIR and alleged that the show has disrespected courts in an episode. The complainant claims that in an episode a character of the show was shown drinking on the stage while performing a courtroom scene. Reportedly, the episode aired on January 19, 2020, but had a repeat telecast in April this year. Also Read – Sidharth Malhotra Opens Up About Kissing Scene With Kiara Advani In Shershaah | Here’s What He Has To Say

An India Today report quoted the lawyer who filed the complaint saying, “The Kapil Sharma Show aired on Sony TV is very sloppy. They also make lewd comments on women. In one of the episodes, a court was set up on the stage and the actors were seen drinking alcohol in public. This is contempt of court. That’s why I have demanded registration of FIR against the culprits under Section 356/3 in the court. Such display of sloppiness should be stopped.” Also Read – The Kapil Sharma Show Themed Ganesh Pandal In Chhattisgarh Is The Cutest Of All, Comedian Says ‘Wow’ | Watch

As per a report in The Quint, the case will be heard on October 1.

The Kapil Sharma Show returned with its fresh season last month. Archana Puran Singh, Krushna Abhishek, Bharti Singh, Chandan Prabhakar, Sumona Chakravarti, Kiku Sharda and Rochelle Rao have returned with their crazy and funny performances. Even comedians Sudesh Lehri and Gaurav Gera have been roped in for the current season of the show.