Gauahar Khan Clarifies She And Varun Dhawan Are Not Participating In Beer Pong Festival, Warns Ready To Be Sued 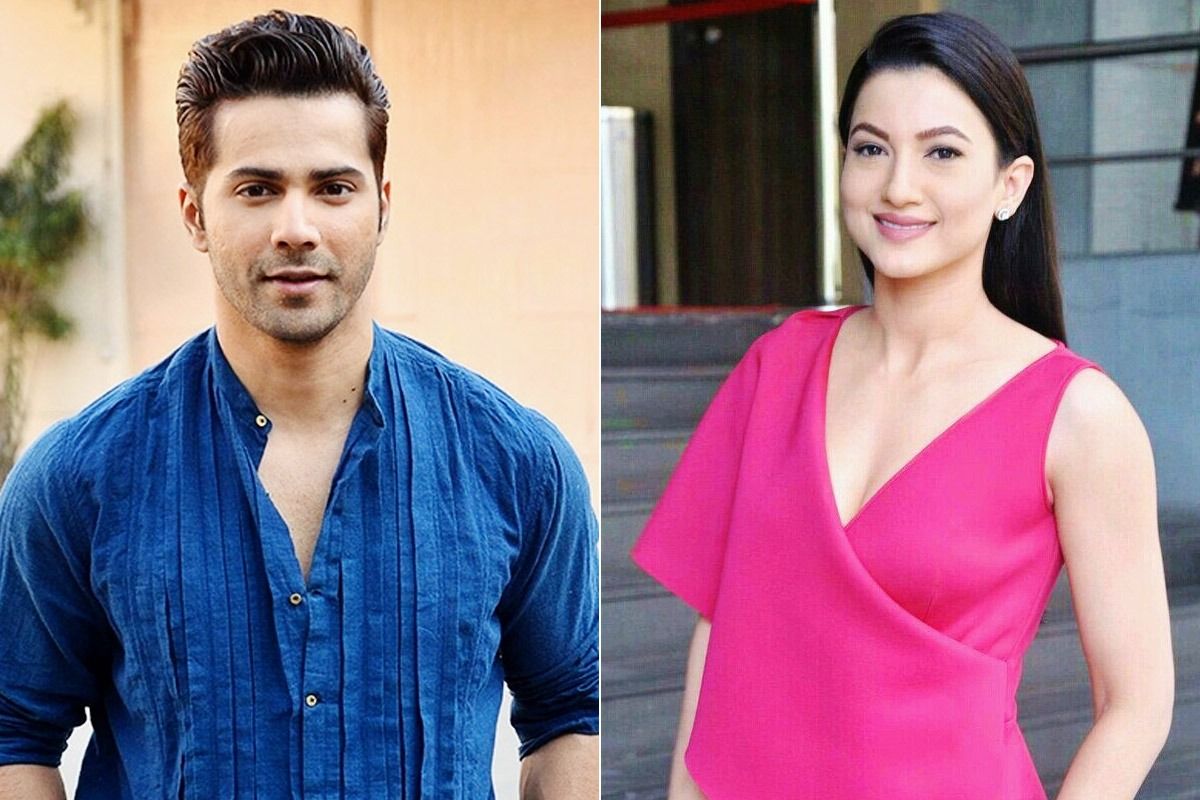 Gauahar Khan Clarifies She And Varun Dhawan Are Not Participating In Beer Pong Festival, Warns Ready To Be Sued

Mumbai: Actor Gauahar Khan has clarified that she and actor Varun Dhawan are not participating in their ‘beer pong festival’ scheduled to take place in Chandigarh. Taking to her Instagram stories, she tagged the event advertisement, which claimed that Gauahar Khan and Varun Dhawan are organised for the day. She further called it a ‘fraud’ and warned them to be ‘sued’. Gauahar shared the post on Sunday night. She wrote, “This is fraud ! I’m not going to any beer pong festival ! Be ready to be sued ! @warehousecafe.mohali @thewhiteorigin.” and the ad read, “meet and greet with Gauahar Khan and Varun Dhawan’.Also Read – From Sanjana Sanghi Giving Major Wardrobe Goals in Purple to Kartik Aryan in White Tee, Celebrities Spotted

Last month, Gauahar along with her husband Zaid Darbar, jetted-off to Moscow for their honeymoon. . She also shared glimpses of her honeymoon on social media through mesmerising pictures. Also Read – Chandigarh Lockdown: COVID19 Guidelines on Containment Measures Extended Till August 31 | Details Here

Gauahar Khan and Zaid Darbar had tied the knot on December 25. The wedding ceremonies included Chiksa, mehendi, nikaah, reception, and waleema ceremony. The couple later went for their mini honeymoon in Udaipur.

On the professional front, she was last seen in 14 Phere starring Vikrant Massey and Kriti Kharbanda. She was also seen in the Amazon Prime Video series Tandav featuring actors Saif Ali Kha and Dimple Kapadia. She also appeared as a senior on Bigg Boss 14, alongside Sidharth Shukla and Hina Khan.