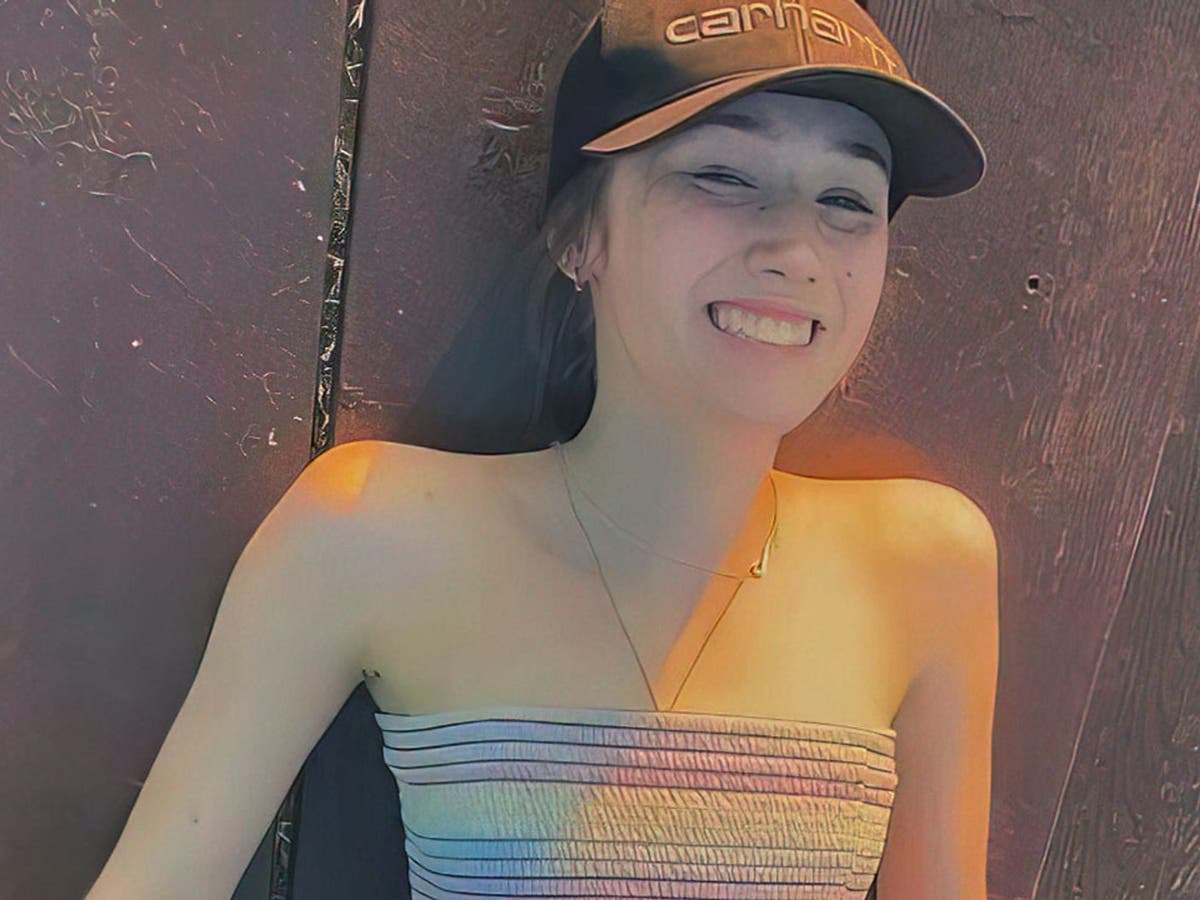 On Tuesday, September 28th in Alpena Township, Michigan, the body of missing person Brynn Bills was found. Acting on a search warrant, authorities uncovered the remains of a young woman in a shallow grave outside of a private residence in the township. After forensic investigators examined the tattoos on the body, they believed it to be Brynn Bills.

The last known sighting of the 18-year-old Brynn Bills was on August 1st in Alpena Township. Michigan State Police were contacted by an anonymous tipster with information relating to the missing person. The source told the police they might want to check out a house located on Naylor Road, which is where the grave was discovered.

With the body now in the hands of investigators, an autopsy will be conducted to pinpoint a cause of death. In a case as mysterious as this one, some large questions loom. Perhaps the most obvious inquiry is whether or not Brynn Bills was murdered.

When police arrived at the home mentioned in the anonymous tip, they noticed a fair amount of fresh dirt. They also noted that the loose soil led them to believe that something had been dug up not long ago. After examining various areas of ground on the property that looked suspicious, the investigators found the corpse.

First Lieutenant John Grimshaw noted in a press conference that it took quite some time for officers to locate and exhume the body. Grimshaw opened the press briefing by saying that the Michigan State Police are “no longer investigating Brynn Bills as a missing person.” Investigators are now looking into what they call a “suspicious death.”

Could it be that Brynn Bills was a homicide victim? If so, authorities already have a lead in the owner of the property where she was found.

A person of interest

Thirty-four-year-old Joshua Jay Wirgau is the owner of the residence that police searched on Tuesday, and he is already considered a person of interest in Brynn Bills’ death. Wirgau was not around when police found human remains outside his home. Due to unrelated charges of felonious assault and unlawful imprisonment, Wirgau was already in police custody in Alpena County Jail.

Authorities released the information that Joshua Wirgau has an attorney to represent him during the investigation. Information gleaned from people who knew Brynn Bills has led people to wonder what her connection to Wirgau was.

In an interview with the local news station WBKB 11, Brynn Bills’ best friend Jessica Eaves said that Bills’ might have trusted “the wrong people.” When asked if she and Bills had ever been to the residence where the remains were found, all Eaves had to say was that Brynn Bills was friends with a close friend of Joshua Jay Wirgau.

Eaves, who had been friends with Bills for around two years before her disappearance, said that she was a person with a positive outlook and didn’t judge people. Yet Bills may have been dealing with personal struggles before she went missing.

In a post on her Facebook profile, Brynn Bills said “God please remove anybody lying to me, using me, speaking foul on me behind my back but pretending to love me in my face. Amen.” Bills also shared a link to an article about unhealthy affection in toxic relationships. Could it be that Bills was sending signals that she was in danger?

Jessica Eaves called for the community of Alpena Township to come together and remember her friend Brynn Bills. A GoFundMe page has been set up to help the Bills family pay for funeral expenses. Additionally, a candlelight vigil to honor Brynn Bills has been scheduled for Saturday, October 23rd.

The investigation into the strange disappearance and death of Brynn Bills is still ongoing. What do you think happened to Brynn Bills? Let us know in the comments.