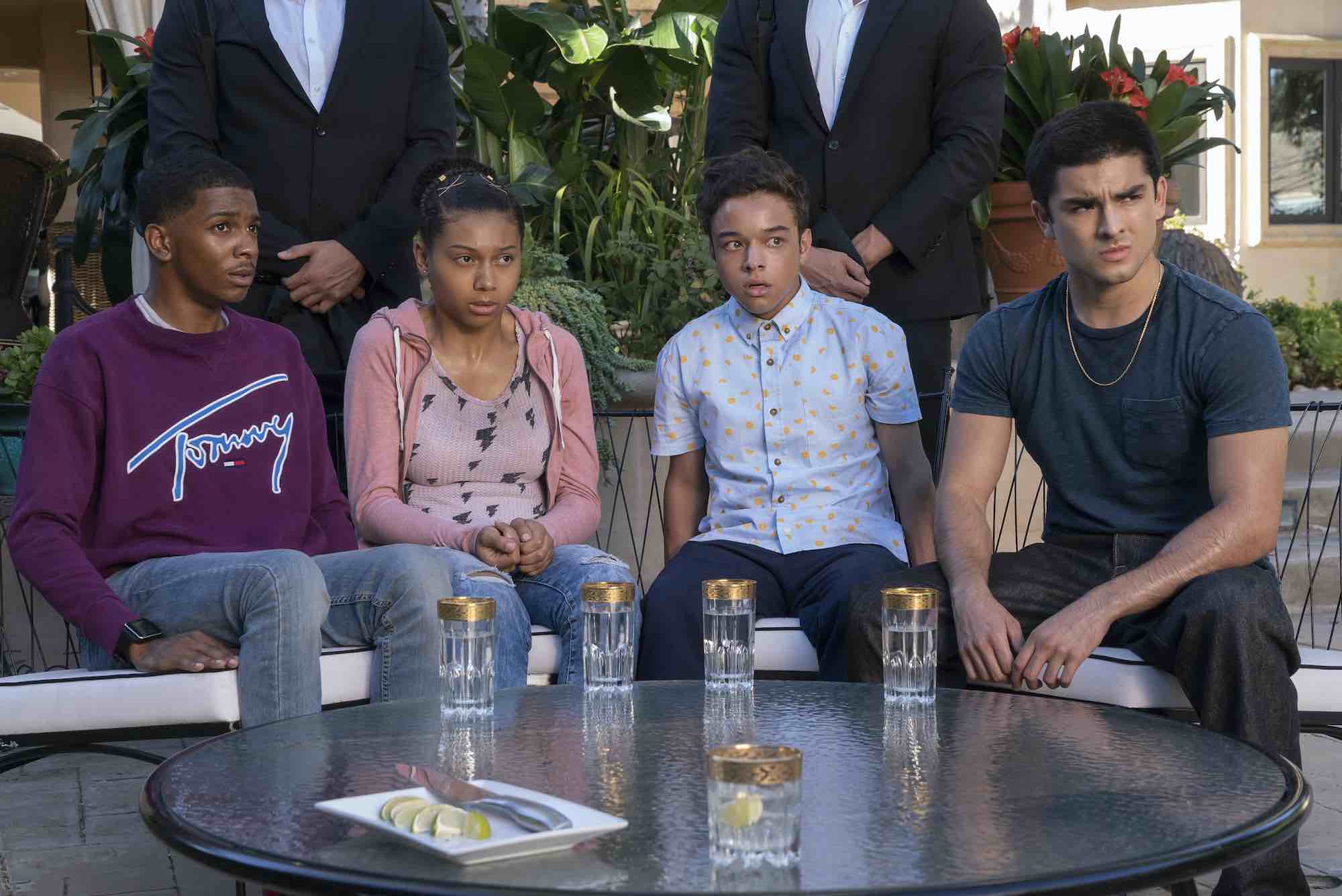 Netflix’s beloved series On My Block is set to end with its fourth season. The series, which follows a group of friends who live in the rough inner city LA neighborhood of Freeridge, has been beloved by critics and fans alike since it premiered on the service back in 2018 on Netflix. With a season 4 release for the final season of the series just around the corner? On My Block fans have some major feelings.

With the release date of season 4 of On My Block dropping on Netflix on Oct. 4, we’re going to look over at Twitter to see the fan reactions for the series as it heads into the final stretch.

It’s going to be a wild month on Netflix.

jamal, jasmine and abuelita about to carry on my block season 4

Well, I guess it’s time to start the On My Block rewatch ahead of season 4. #OnMyBlock pic.twitter.com/6pQSsT6eDy

*cues up On My Block to watch*

Time to rewatch the whole series before the season 4 release date.

im nervous about on my block season 4 because of they have monse give up her safe life to go help that lil boy im going to be livid. i haven’t even had the strength to watch a trailer im stressed 💀

Time to manifest what we want from the series.

me waiting for on my block season 4 like pic.twitter.com/tz0xuqTU9J

What time is it?

Everyone is waiting very patiently.

This show better not touch Spooky and his family. He’s going to be an amazing dad. That’s his ending. #OnMyBlock pic.twitter.com/peITBkrHwf

jamal wearing a chain 2 years after calling them tacky on dudes he rlly did a whole 180 #OnmyBlock pic.twitter.com/MQVgqRincI

Ah On My Block, you make the price of Netflix worth it.

On my block has to be the best show on Netflix! You can’t tell me otherwise😩#OnMyBlock pic.twitter.com/LL3ujomaZt

Are you excited for the last season of On My Block? Will you be watching season 4 on its Oct. 4th release date? Let us know in the comments below.