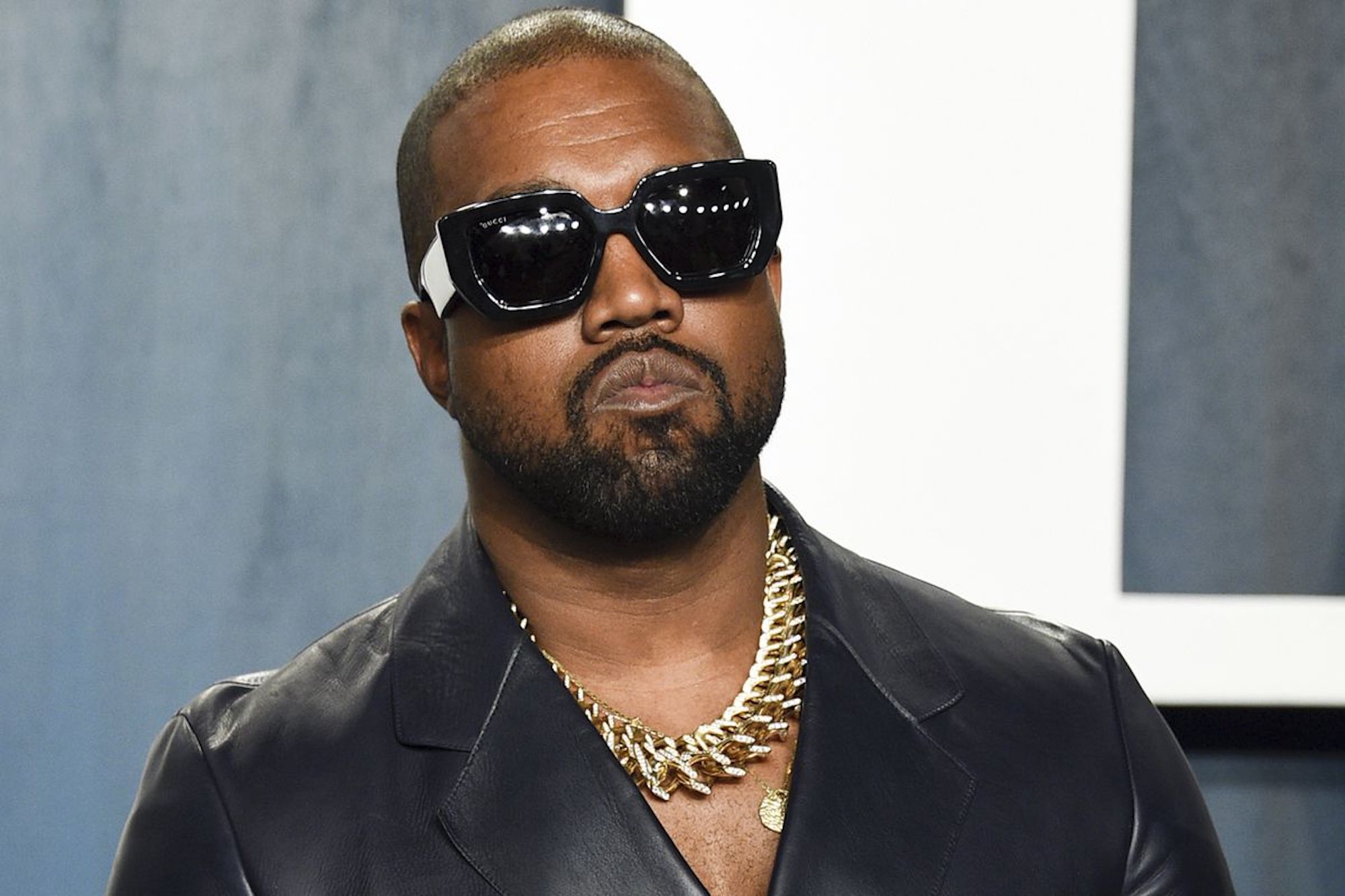 It’s finally here. Fans have been anxiously awaiting the new album from self-proclaimed genius Kanye West, and on Sunday Yeezy finally delivered. Two years have gone by since Kanye gave audiences Jesus is King, and everyone has been wondering what Yeezy would come up with next. Now, whether they like it or not, fans got what they’ve been asking for with Donda.

Kanye West is certainly a divisive character, and no matter what Donda was going to be, the album was destined to be the subject of major chatter. These days, we all know where the best minds of the internet meet up to discuss their ace opinions: the Twittersphere, of course.

Twitter has been buzzing since Donda dropped and everyone has big feelings about the new record. We’ve gathered the best reactions to help you make up your mind on the latest piece of work by Kanye West.

No doubt to the delight of Kanye West, plenty of fans ate Donda right up. This Twitter user is going full on Chandler.

“Moon” off Donda has been getting alot of attention. This Twitter user is floating to the ceiling with every listen.

Kanye went crazy on Heaven and Hell like dayummnnn!!!#DONDA pic.twitter.com/S4nKIboSbd

Other fans are coming to Twitter to shout out “Heaven and Hell”. Watch those earbuds, folks!

Just finished listening #DONDA safe to say Ye is really the genius he thinks he is pic.twitter.com/uvVpnMwizy

This user leaves nothing unsaid with their reaction to Donde – Kanye West may just know what he’s talking about.

Me listening to Kanye new album without features in the title #DONDA pic.twitter.com/vPdlsooJgB

Kanye West chose not to put features in the titles of the Donda tracks. The result left some fans feeling, well, blind.

KANYE ASSEMBLING EVERYONE ON #DONDA : pic.twitter.com/evyh9XqbTp

Other users didn’t have much to say about the features being left out of song titles. They were just impressed by the Donda squad.

Me when I here Shensea in kanye’s album #DONDA pic.twitter.com/VsVNCDpEkj

When your favorite artist appears on the new Kanye West album, you might just want to cry.

The features on Donda impressed some fans so much, another squad of winners came right to mind.

Some fans came to Twitter to speak out on what they felt were straight facts coming from Donda.

When Certified Lover Boy drops & it shits on Donda>>>>>> pic.twitter.com/SZRG835lbo

However, some felt there was only one straight fact coming from Kanye’s new album – it’s going to be topped by Drake’s.

What’s your favorite Kanye West album? Drop your number one in the comments below!