I Wonder Whether I am in Islamic Iran or Modern India 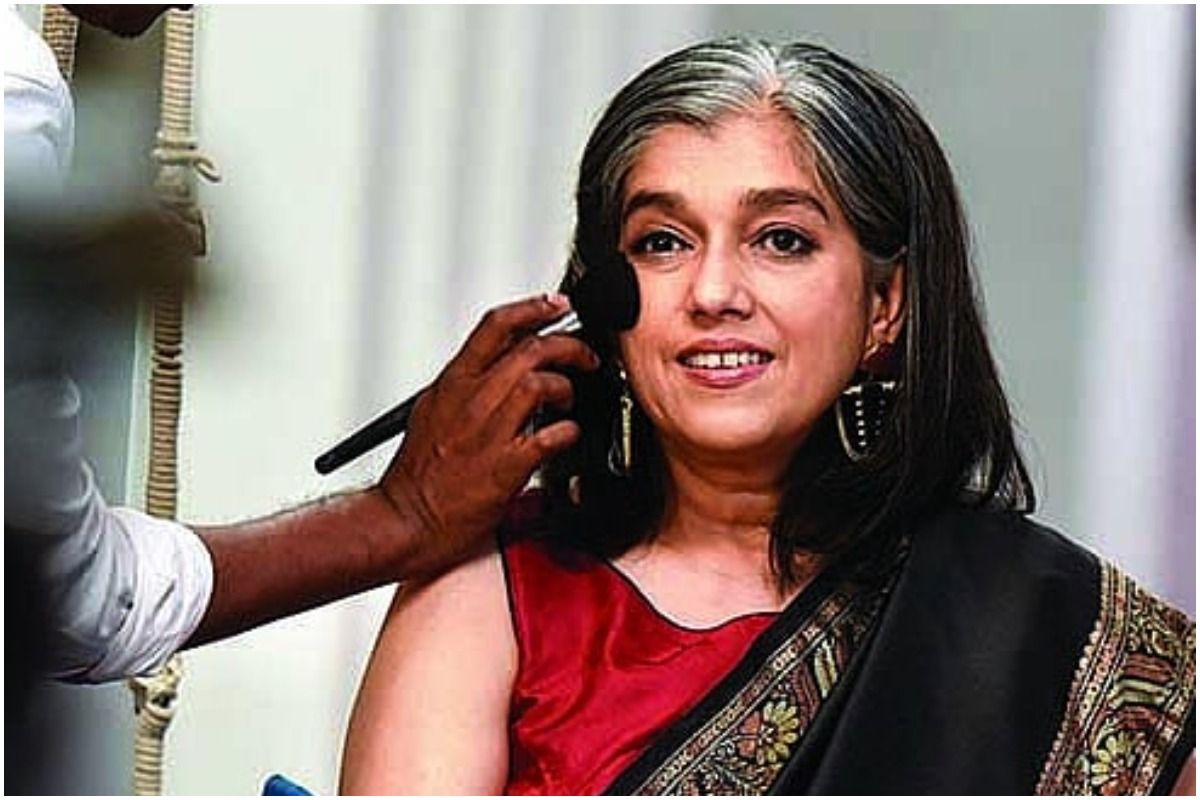 I Wonder Whether I am in Islamic Iran or Modern India

Mumbai: Veteran actor Ratna Pathak Shah says that TV started taking the regressive route in the early 2000s. The actor spoke in her latest interview with a daily and mentioned that the small screen saw a drastic shift from progressive stories to the sudden emergence of ‘parampara‘.Also Read – I’m headstrong, bossy and I am who I am: Ratna Pathak Shah

The actor, who has been associated with shows like Tara, Idhar Udhar, and Filmi Chakkar among others in the past, told ETimes that everything is political when it comes to creating content on TV. She said, “It was during the early 2000s that the phase of horrible saas-bahu dramas began, with all their regressive ideas–stuff that we have spent years trying to dump out of the country. If you see, in the late ’90s and early 2000s, you can see the intention to create ‘parampara‘ in society all over again. The importance of caste was reinforced and communal relationships were looked down upon. This should have no space in the 21st century. So, how can you not be a political person?” Also Read – Did not like the idea of being an actor: Ratna Pathak Shah

Shah added that when one decides to create content on television, it comes from a certain ideology, and therefore, it can’t be apolitical. “If you are making something that is consumed by millions in the country, how is that act not a political one? What choice do you have? How can you only be an artiste? I feel all art is political. The job of art is to disturb society, question things, to make people think. Of course, we are not doing that now; that’s another story,” she explained.

The Sarabhai vs Sarabhai actor went on to talk about the society that we, as artistes are trying to create, by the following self-censorship in a way that’s not suitable for anyone. The actor said that we should be free to push out content through various mediums. “With the advent of OTT, suddenly we are being looked at very carefully, people are self-censoring in a way I didn’t think was possible. Sometimes I wonder whether I am in Islamic Iran or modern India. What kind of a society are we creating? It is really scary stuff that is happening around us; if we don’t talk about it and if we don’t speak up against it, we are not doing our job,” Shah said.