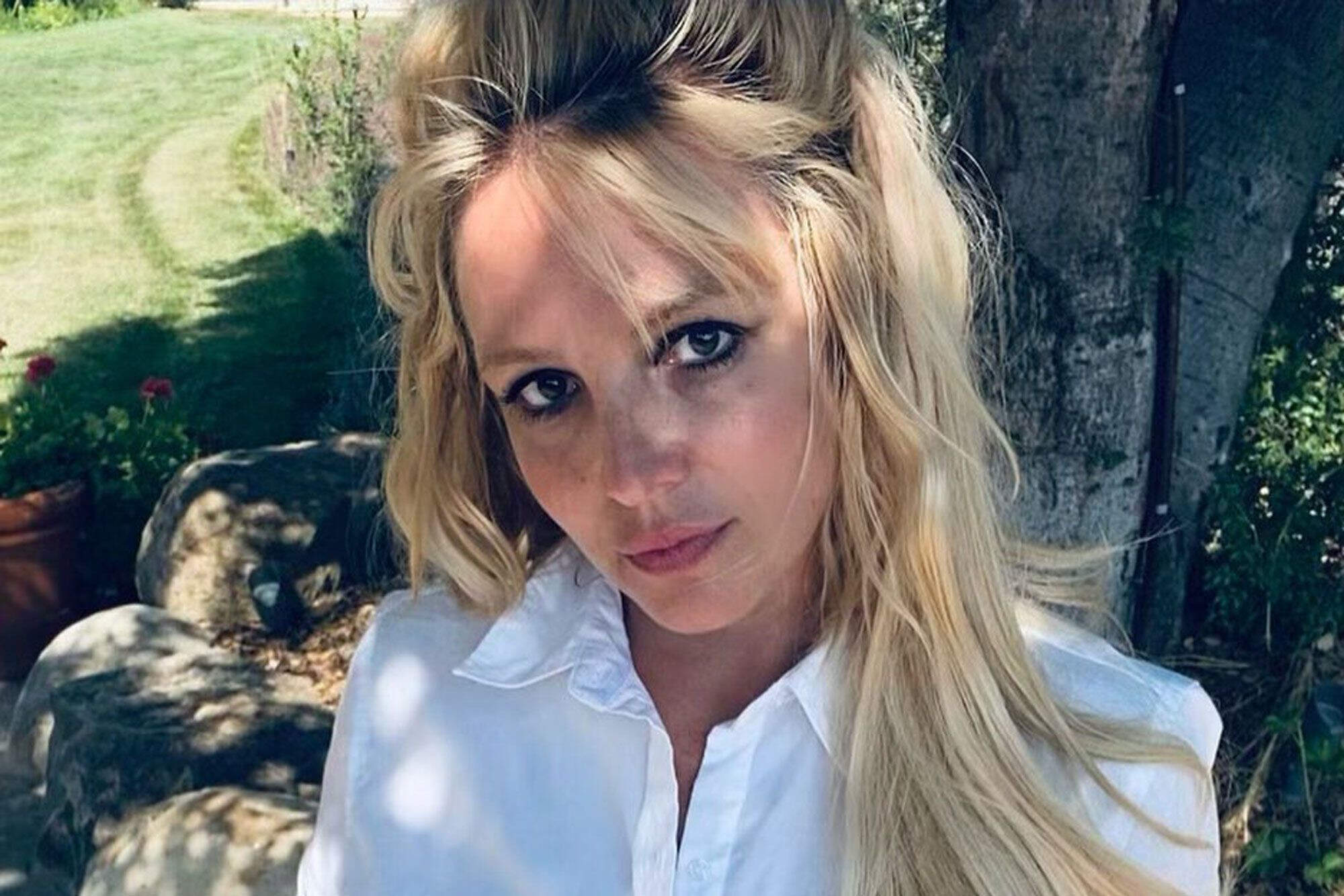 This news comes after Britney Spears’s father publicly agreed to finally step down as her conservator after thirteen years. Now he’s requesting a large payout to do so, and Rosengart is refusing that request.

When it was announced last week that Britney Spears’s father stated his willingness to step down, the singer’s fans celebrated all across social media. However, it seems that those celebrations may have been a touch premature, now that Jamie Spears is making known the strings attached to his previous words. He’s claiming that the payout is compensation for his duties as a conservator.

It’s important to remember that Britney Spears’s father has been essentially (at least partially)  living off of funds from her estate since he was appointed her conservator back in 2008, making the requested payout all the more confusing.

In Rosengart’s rebuttal to Jamie Spears’s requests, he also requests that Jamie step down immediately, as well as without the requested payout. No official decision has been reached in court, though Britney’s supporters are hopeful that an end result will be in her favor. Her lawyer, Mathew Rosengart, is known for representing high-profile celebrities as well as having a high success rate in court.

When Britney was placed under conservatorship in 2008, it was due to psychiatric reasons and mental health issues she was experiencing at the time. The trouble she’s run into now is that there was no end date set on the conservatorship. Since her father has, it’s been argued, been benefiting from his role as her conservator, many believe that this is why he has held on to the role for so long.

Earlier this year, Britney spoke out in court about the ways the conservatorship has negatively affected her. She stated that she was forced to go on a tour she didn’t want to do, and that she was threatened with a lawsuit if she refused and denied the right to choose her attorney. She was also forced to do a residency in Las Vegas that she didn’t want to do, all while being treated negatively by those around her.

Her reticence regarding these performances led to her being put on Lithium, a very strong drug she accurately stated can cause mental impairment if taken over too long a time. Without her consent, she was taken off of the medication she’d been on for five years, and placed on the drug that she said made her feel drunk and heavily impaired. She was also not allowed to drive during this time.

She detailed the abuse from her father, who oversaw these decisions and ignored her despair at having her choices taken away. He then had her committed in a place where her money, passport, and phone were taken from her and she couldn’t even change her clothes privately. Her visitation with her children and her boyfriend was also conditional on her cooperation.

Britney told all of this to the court earlier this year, reigniting public interest in her case. After thirteen years of having others make decisions for her, this adult woman wants to control her finances, have a say in what medications she takes, to be able to travel where she wants, drive her car, and choose her own attorney (which she has since been able to do).

In her statement, she predicted that her family wouldn’t want the conservatorship to end because of the access it’s given them to her finances. She asked the court to listen to her side of events, recognize the abuse that she’s been put through, and help rectify the situation.

Britney Spears has since made some significant leaps in her battle towards autonomy, but there are still steps left to be taken before she’s free. Do you think she will win this case? Will her father really step down? Let us know your thoughts in the comments!