Is Matthew Perry okay? Has he retired from movies and TV? – Film Dhamaka 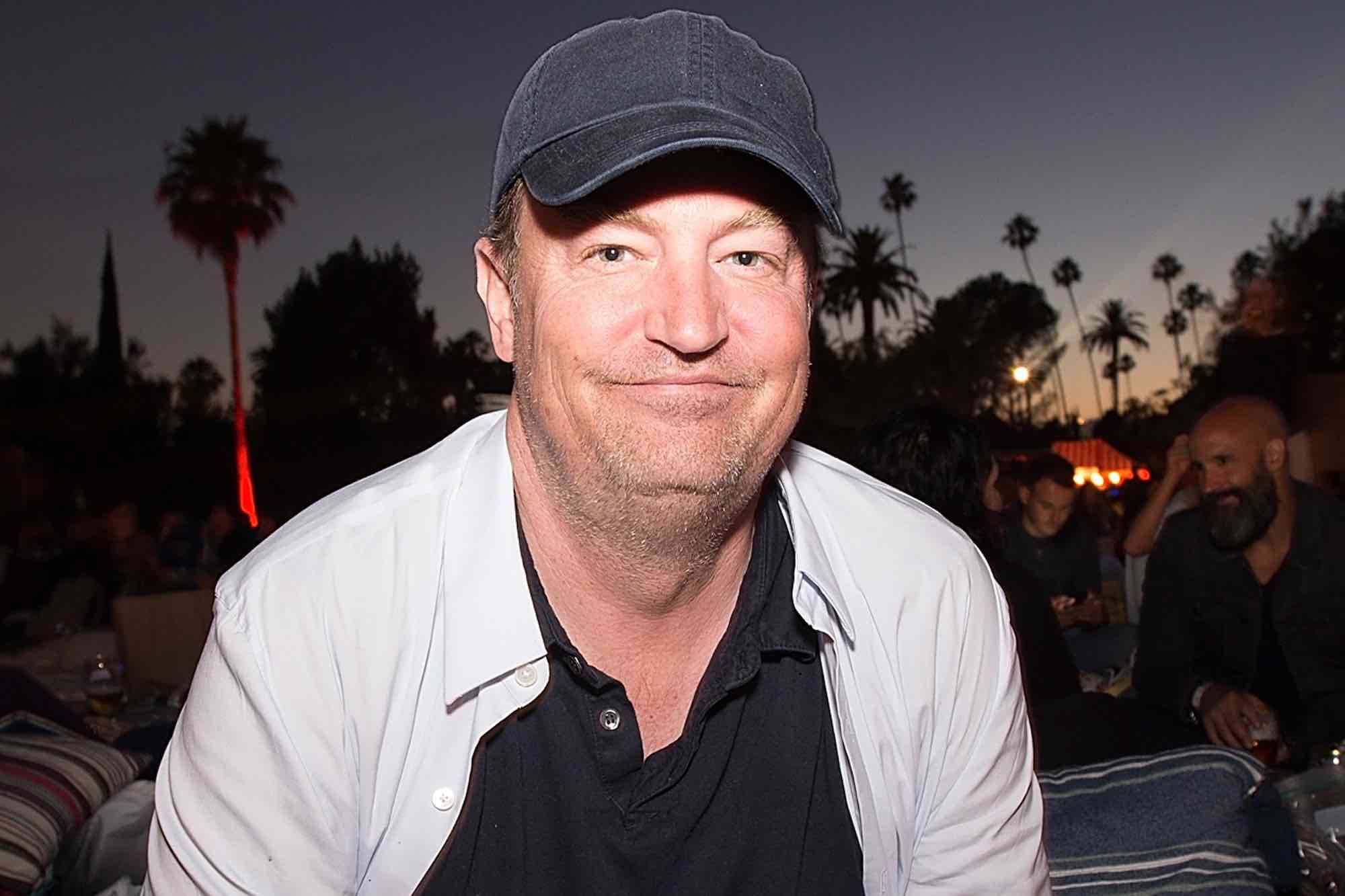 Is Matthew Perry okay? Has he retired from movies and TV? – Film Dhamaka

Fans of Matthew Perry fell in love with his hilarious, sarcastic comedic style during his time playing the role of Chandler Bing on the hit sitcom Friends. Although his time starring alongside Jennifer Aniston, Courteney Cox, and the rest of the cast will forever be his most notable role, other TV shows & movies with Matthew Perry have also been produced over the years.

The last time he did something on camera was for HBO Max’s Friends: The Reunion which ended up receiving an Emmy nomination. Diehard Friends fans were stoked to see the team back together in one place. Aside from that, is Perry ever going to return to filming new movies & TV shows?

Over the course of his career, movies with Matthew Perry have typically been really fun to watch. Back in 1997, he starred in an excellent movie called Fools Rush In opposite Salma Hayek. They play love interests who get pregnant after one crazy night in Las Vegas together. Perry’s character must ultimately decide between a coveted promotion in New York City with his job or family life as a father in Las Vegas with her.

In 2002, movies with Matthew Perry only got better because he starred in Serving Sara opposite Elizabeth Hurley. The romantic comedy is about a woman who doesn’t know how to handle her pending divorce. Instead of taking the news lying down, she makes a deal with her process server, played by Perry, that causes them to go on an adventure together across the country.

Fast forward to 2009, and another movie with Matthew Perry was released starring Zac Efron, Michelle Trachtenberg, and Leslie Mann. This movie tells the story of a man who’s able to physically travel back in time to live life in his teenage body and fix some of the mistakes he’s made in his marriage and with his kids. Efron plays the younger version of Perry.

These movies with Matthew Perry were all hugely successful so why hasn’t he starred in any other movies since then?

Matthew Perry‘s fans have been concerned about his health & wellness for a while since he’s revealed addictions to methadone, Vicodin, amphetamines, and alcohol in the past. He’s also spent time in rehab twice so far. At the Friends: The Reunion show, critics commented on how uncomfortable Perry seemed to be on stage along with his former co-stars.

The first time he was spotted since filming the reunion show was in Los Angeles in September 2021, picking up a Starbucks iced coffee. The pictures captured of him by the paparazzi aren’t the most flattering and that’s what’s causing people to wonder if he’s doing alright.

Has Matthew Perry retired from movies and TV for good?

Since Matthew Perry hasn’t signed on to be part of any new roles in a while, no one knows for sure if he is planning to permanently stay away from work in Hollywood. Starring in a new TV show or movie is a lot of work since it requires travel time to and from set locations, memorizing lines, working with the demands of directors, and forming connections with co-stars.

It’s a lot of work for someone who is possibly no longer interested in acting at all. If Perry does decide to return to the big screen for a movie in the future, his fans will undoubtedly be super excited to see him back in the game. Otherwise, it’s so easy to have a lot of respect for what Perry has achieved in the past. No one will ever forget how flawlessly & amazingly he handled the role of Chandler Bing on Friends in the 90s.