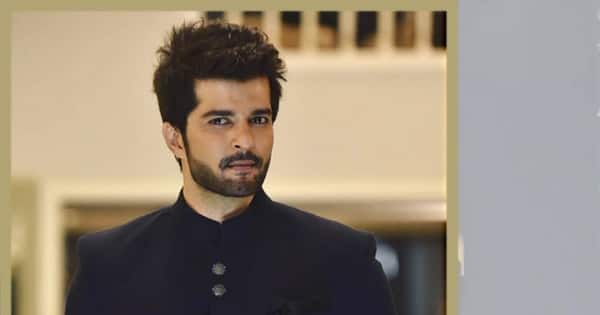 Raqesh Bapat said, “Yes, I am approached for Bigg Boss 15. But I am still thinking. Everyone will get to know soon. There are priorities that are there in my mind in the outside world as well. So, lets see what happens.” Raqesh also spoke about Pratik picking up the ticket to Bigg Boss 15 bag. He said, “According to me, Pratik made the right decision. Because the whole purpose of him getting into the show was for entering Bigg Boss 15. So I think what he did was perfect and I knew he would pick up the bag.” Talking about Bigg Boss 15, it is said to have a jungle-based theme. The contestants will go throw the jungle first and then enter the main Bigg Boss 15 house. Also Read – Bigg Boss 15: Karan Kundrra, Tejasswi Prakash, Afsana Khan, Pratik Sehajpal – check the complete list of confirmed and probable contestants

Now, as per reports, this jungle theme will also have different tribe of people living in it. The makers of the show have also posted this on their social media accounts that there will be different tribes and former Bigg Boss winners, Rubina Dilaik, Gauahar Khan and Shweta Tiwari will be the tribe leaders. In a way, they will be the captains and the contestants will be divided into teams. Also Read – Bigg Boss 15: After Shehnaaz Gill, makers rope in singer Afsana Khan of Harrdy Sandhu’s Titliaan fame for the show and it’s CONFIRMED!