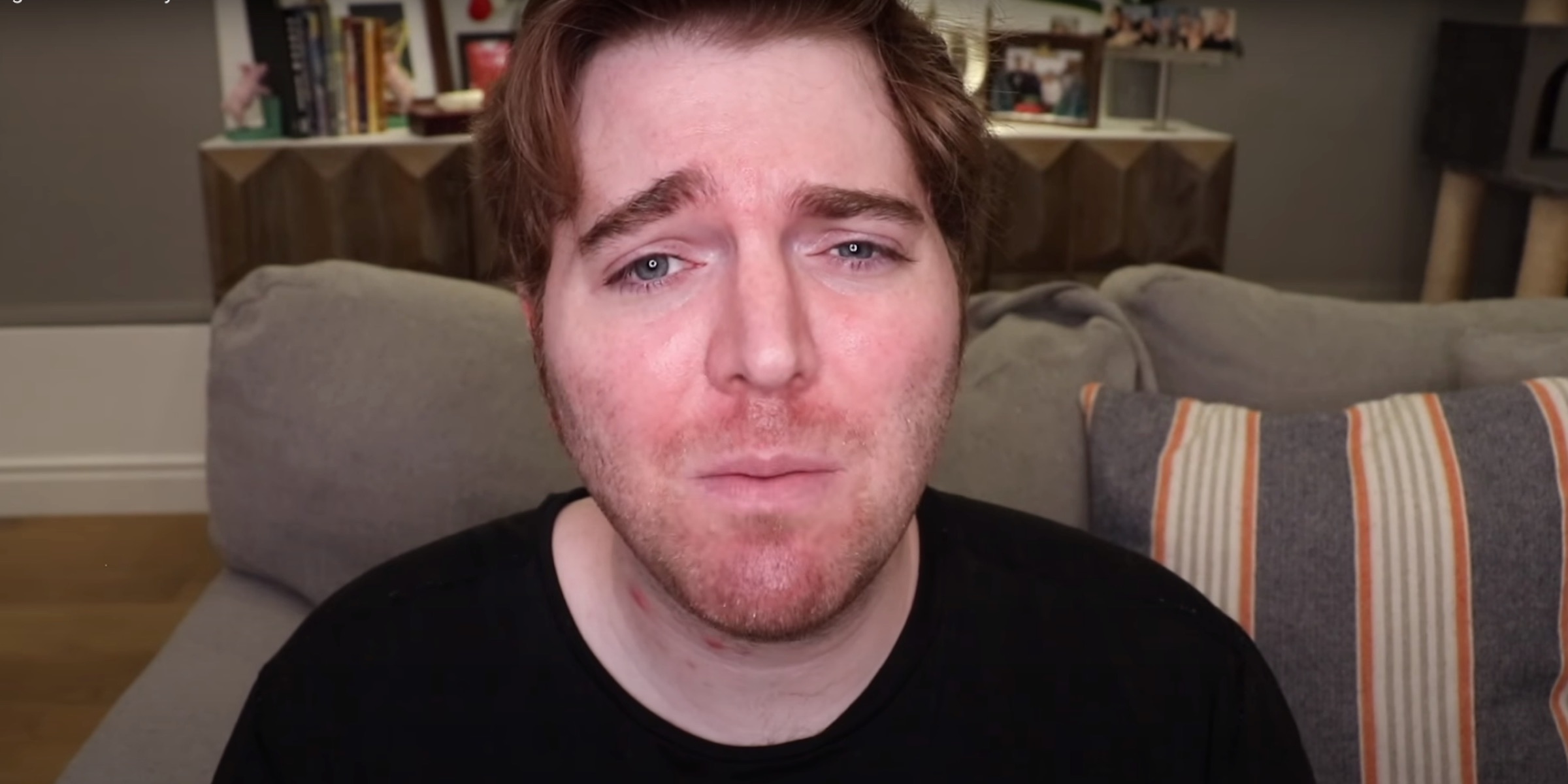 At this point, the scandals following Shane Dawson are endless. He’s gotten in trouble with the public so many times that fans are wondering if he’ll ever be able to redeem himself. One of the biggest scandals he was part of is participating in blackface activity.

Blackface is one of the most racist and downright wrong things someone can do to disrespect the African-American culture. Is it possible for Dawson to ever reach success on YouTube again?

Blackface is something that’s been going on for decades and it is extremely racially insensitive. Anyone who participates in something like blackface immediately knows it’s wrong which means they’re choosing to continue to do something cruel anyway.

According to NBC News, Shane Dawson said, “Blackface was something I did a lot — like, I did it a lot on my channel – and there’s no excuse for it. There’s literally no excuse. I made a video six years ago talking about it and I gave excuses. And I knew it was wrong, I never wanted to do it again, but I didn’t do the work. I didn’t actually look into the history of it and why it’s so wrong, and why people were upset.”

At this point, whether he did the research or not, it doesn’t seem that people are generally ready to forgive him yet. He apologized for contributing to the normalization of blackface and non-POC’s using the N-word, but it’s a little too late.

He said, “I’m so sorry to anybody who saw that and I also saw that people were lifting me up and we’re saying ‘You’re so funny, Shane oh my god, you’re so funny.’ I can’t even put myself in that headspace, I can’t even imagine what it would be like to be black and see this white f***ing guy do blackface and the whole Internet at the time being like ‘lol’.”

There’s nothing funny about his actions and he did indeed lead his young followers down the path of thinking his videos were hilarious. In all seriousness, there’s nothing forgivable about the videos Dawson posted back in the day.

No one will forget anytime soon the drama that went down between Shane Dawson & Jaden Smith. Dawson had the audacity to sexualize a video of Willow Smith from her “Whip my Hair” music video that she released back in 2010. Jaden was infuriated and posted, “Shane Dawson I am disgusted by you. You sexualizing an eleven-year-old girl who happens to be my sister! Is the furthest thing from funny and not OK in the slightest bit.”

Keep in mind that when Jaden posted this, he used all capital letters. His mother, Jada Pinkett-Smith also posted, “I’m done with the excuses.” Her words were directed to Dawson.

According to Insider, Shane Dawson does have plans to return to YouTube at some point. He hasn’t posted any content on his YouTube channel since June 2020 but he still has over 20.4 million subscribers who are waiting to see if he’ll come along with something new.

He released a statement saying, “I know I haven’t posted a video in a long time and I promise it’s not because I don’t want to. I’m just trying to stay in a good mindset and be happy. I promise I’m not going to abandon my channel after 15 years of creating.” Maybe abandoning his channel is the right thing to do. He’s made way too many mistakes.