Is this sketch of the Zodiac Killer accurate? – Film Dhamaka 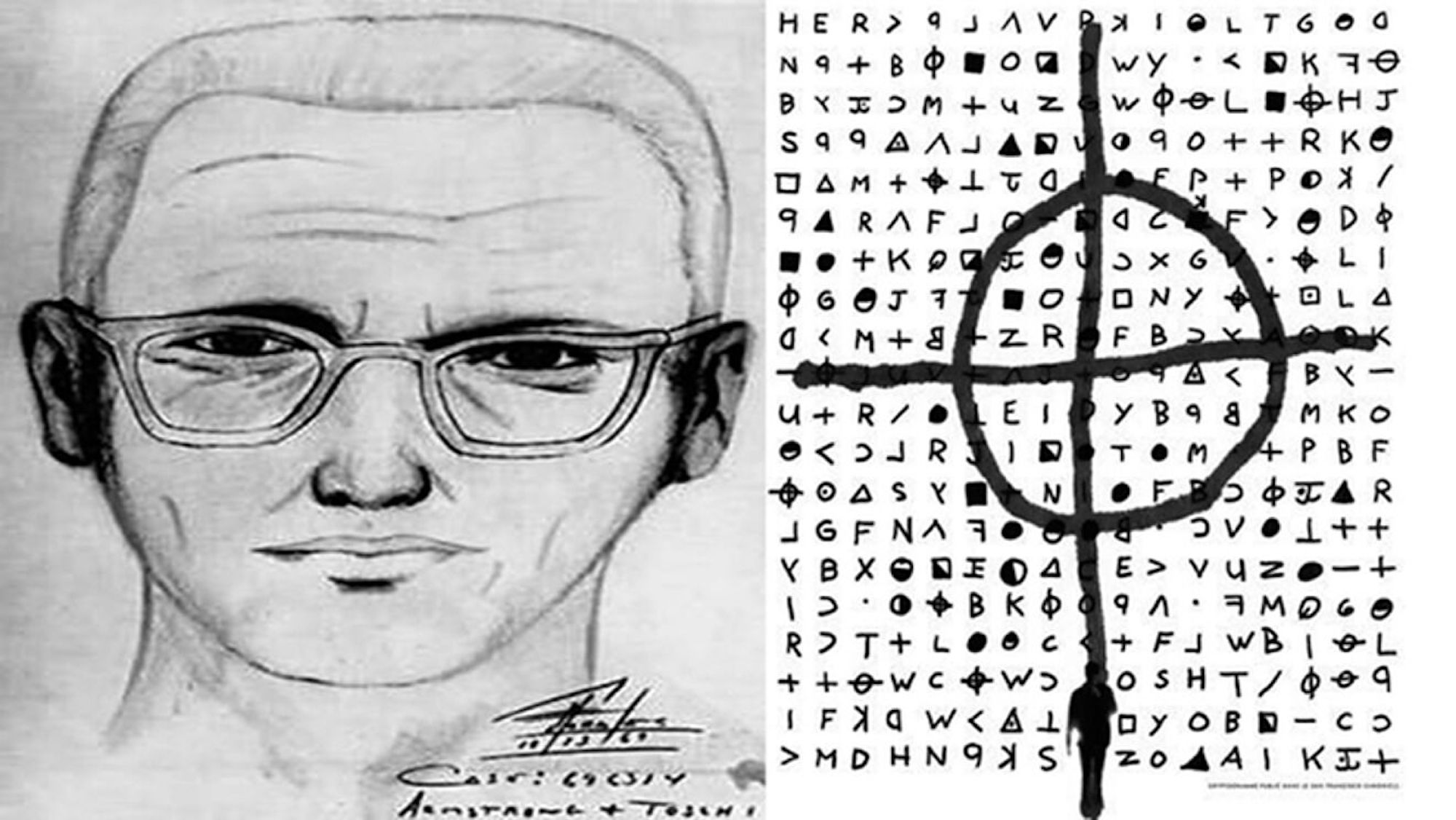 Is this sketch of the Zodiac Killer accurate? – Film Dhamaka

If you’re even mildly interested in the world of true crime, then chances are you’ve heard of the case of the Zodiac Killer. The unsolved serial killer case is, perhaps, one of the most famous murder cases of all time. Well, it does have everything: a murderer that targets couples, police mishaps, taunting coded messages sent to to investigators, and viable murder suspects.

The sketch of the Zodiac Killer either masked or unmasked is, definitely, one of the most famous sketches in true crime history. Everyone, even that friend of yours that hates true crime, knows that sketch. It, literally, has been plastered everywhere for decades in order to try to bring this depraved individual to justice. For decades, it looked like we would never really know who the Zodiac is.

Or, well, do we? Yesterday, a group of independent cold case investigations believe that they have finally cracked the case surrounding the mystery of the Zodiac Killer. But did they really? How does the sketch of this possible Zodiac measure up? Who is the person that these people believe is linked to all of these heinous crimes? Here’s everything we know so far about it.

Like we said previously, an independent investigation group, known as the Case Breakers, said yesterday (Wednesday, Oct. 6) that they had cracked the case of the Zodiac Killer. The Case Breakers, which are made up of 40 former law enforcement investigators, said that they had come to their conclusion using new physical & forensic evidence along with eyewitness testimony.

Speaking with Fox News, the team revealed that they believe the Zodiac Killer to be one Gary Francis Poste, who had died back in 2018. The team had also gotten photos from Poste’s dark room, which, apparently, matched scars on Poste’s forehead to those of the Zodiac Killer in sketches. They also said that Poste’s full name helps, apparently, to reveal alternate messages.

Former Army counterintelligence agent Jen Bucholtz said, “So you’ve got to know Gary’s full name in order to decipher these anagrams. I just don’t think there’s any other way anybody would have figured it out.” As far as we can tell, no one has revealed what exactly these alternate messages that you need to know Poste’s full name said in them. So, well, we’re going to have to wait & see on that front.

So does this mean that the Zodiac case has been officially solved? All over & done with? Do we finally know who the infamous serial killer is? Well, no, don’t get us wrong, the evidence sounds pretty compelling. Until actual police check it out, then it’s just an interesting theory to check out, you know? No one will definitely say things one way or the other until then.

The San Francisco Police Department said that the investigation of the Zodiac is still open. In addition to that, they aren’t allowed to comment on potential suspects in an open investigation. The FBI also said, “The Zodiac Killer case remains open. We have no new information to share at the moment.” So, until they’re willing to comment, it’s just an interesting theory.

One that adds another tally to the Zodiac Killer’s count if true as the Case Breakers believe that Poste is responsible for the 1966 murder of Cheri Jo Bates in in Riverside County, California. RPD public information officer Ryan Railsback, however, said that the Zodiac is definitely not the person responsible for Bates’ murder.

What do you think about the latest twist in the Zodiac case? Does Poste’s image match the sketch of the Zodiac Killer? Let us know in the comments below your thoughts on the case.