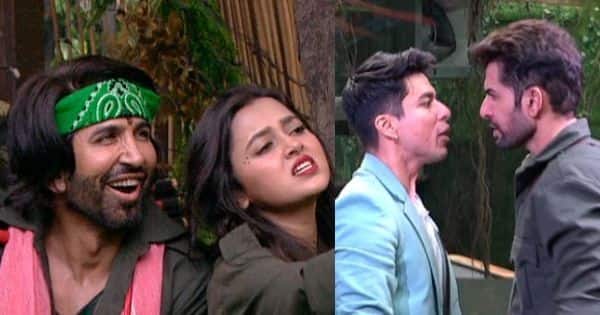 Bigg Boss 15 is getting interesting day by day and today we will see the tasks happening in the house.

Bigg Boss 15’s day 10 will be full of action and drama. It is task day and we will see a lot of fights and arguments. However, we also have some fun moments in the house.