Learn about the missing kid from the milk carton – Film Dhamaka 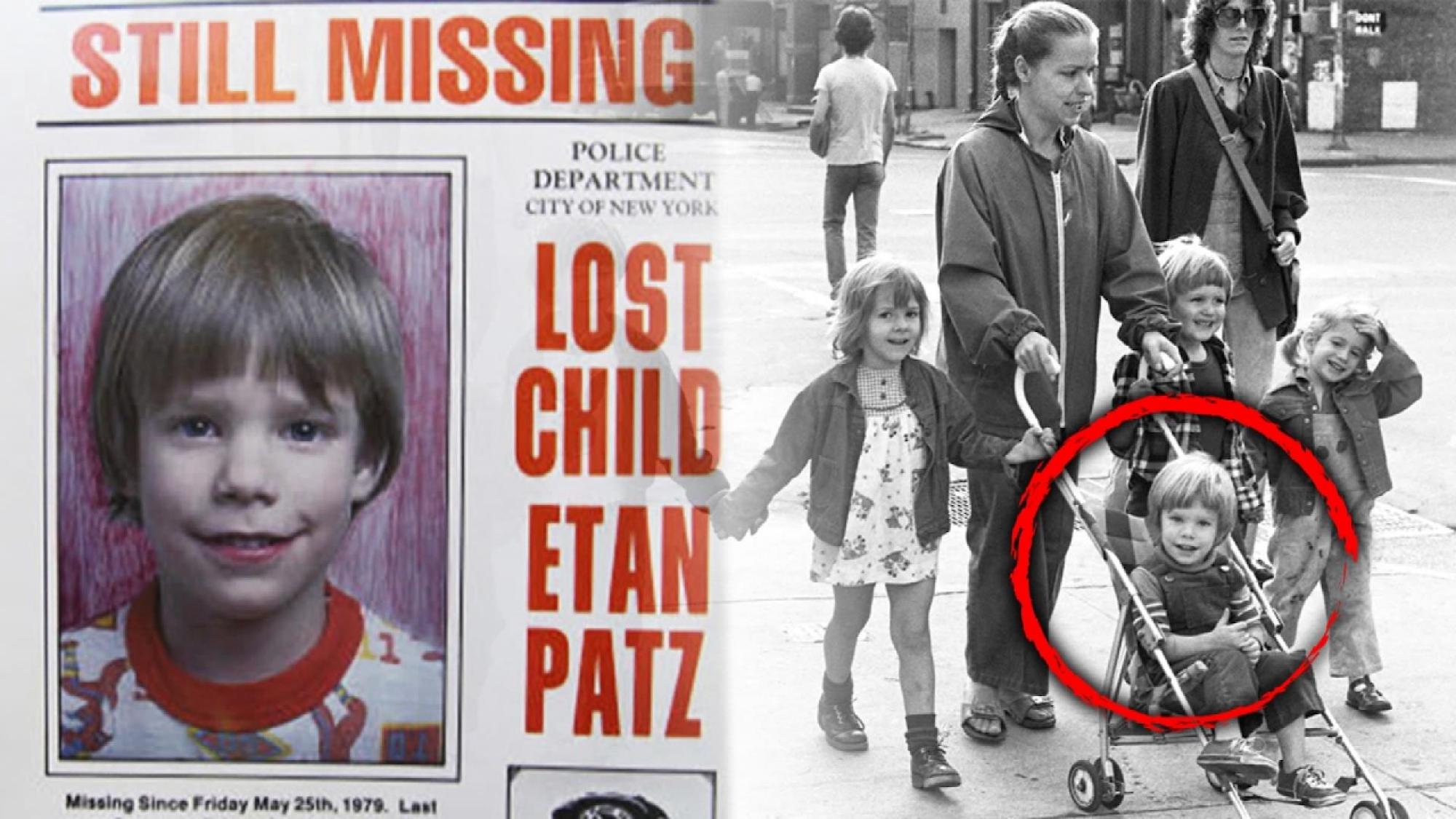 Learn about the missing kid from the milk carton – Film Dhamaka

No one, especially parents, want to think about missing children. But it is a sad reality for some people. Some children are found but others are not so fortunate and when it comes to these cases, sometimes the puzzle is never finished. On the other hand, old cold cases have been solved. People don’t want to let go of hope. There are many cold cases we could talk about but today, let’s focus on Etan Patz.

As you might’ve guessed, Etan Patz is a missing kid. On the Friday morning of May 25, 1979, Etan left his New York City home on his way to school. He was going to join the other children on the school bus two blocks away. But six-year-old Etan Patz never made it to the bus. To this day, he has never been found.

Why does this missing kid case continue to haunt investigators who have spent decades trying to find him? This disappearance was a shocking story to New York City. This particular missing person case is probably one of the most prominent stories. It changed the way parents watched over their kids, perhaps giving birth to the “stay where I can see you time”. Yes, parents didn’t always tell their children that.

Etan Patz grew up in a time when it wasn’t uncommon to see children out by themselves. Sometimes, parents didn’t know where their children were and it didn’t bother them. They knew the kids would be home for dinner because they always were. Patz was headed to West Broadway and Prince Street where his school bus was waiting for him.

He was wearing a black “Future Flight Captain” pilot cap, a blue corduroy jacket, blue jeans and blue sneakers with fluorescent stripes. But he didn’t come to West Broadway and Prince Street. At school, Etan’s teacher noticed the boy was absent but didn’t notify the principal, maybe thinking the boy was home sick.

Then Etan’s mother Julie noticed her son didn’t come home so she called the police. At first, the Patz were suspects but it didn’t take long for investigators to realize they had nothing to do with Etan’s disappearance. Nearly one-hundred police officers and a team of bloodhounds conducted an intense search for weeks. They placed missing child posters all around but they still had no leads.

Stanley, Etan’s father, was a professional photographer with a collection of portraits of his son. The photos were printed on countless missing-kid posters and milk cartons. They were even projected on Times Square screens.

In 1982, a man named Jose Ramos was picked up by police for stealing some books 一 children’s books. Ramos was homeless and living in a drainage tunnel of New York City. Former Lieutenant Phil Mahony remembered Ramos having some disturbing photos. “He had a bunch of photos of kids that looked like Etan Patz. He was a shady character so he enjoyed looking at these photos.” Ramos was questioned by investigators.

Ramos told investigators he had heard of the child named Etan Patz since he was in the papers. When asked to describe what the boy looked like, Ramos was able to do so. Mahony reported there was enough evidence to focus on Ramos. Investigators suspected Ramos was a pedophile who could have ties to Etan.

In 1991, Ramos was incarcerated. Later, a jailhouse informant told an FBI agent that Ramos had told him he knew what happened to Etan. Ramos had even drawn a map of Etan’s school bus route. Ramos was the prime suspect but authorities were unable to prosecute him. Etan Patz was declared legally dead on June 9, 2001. The boy’s parents, Julie and Stanley pursued and won a civil case against Jose Ramos in 2004.

Do you remember when this missing kid case was in the headlines? Tell us your thoughts.