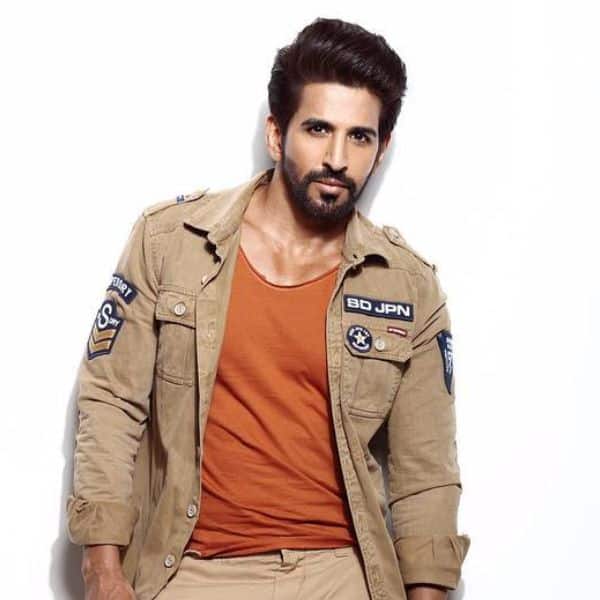 Bigg Boss OTT ended recently and now all the attention is on Bigg Boss 15. Pratik Sehajpal chose to take the ticket to Bigg Boss 15 and opt-out of Bigg Boss OTT’s winner race. With that, he became the first confirmed contestant of Bigg Boss 15. With this, fans want to know who else would be a part of the show. A lot of names have been doing rounds and one of those is of Mahabharat actor Vishal Kotian. He has been confirmed as a participant on Salman Khan’s controversial reality show. Vishal Kotian was recently a part of Akbar Ka Bal Birbal. Apart from him, Punjabi singer Afsana Khan has also been confirmed for the show. Also Read – Arjun Bijlani wins Khatron Ke Khiladi 11: Fans slam makers for being biased; say, ‘Rahul Vaidya or Divyanka Tripathi deserved to win’

Afsana Khan is known for her wonderful stage performances. Punjabi celebs are a fave with makers as they can provide the entertainment quotient needed on such shows. Shehnaaz Gill and Himanshi Khurana both had a good journey on Bigg Boss 13 and their popularity increased manifold. Afsana Khan has already left for Mumbai with her partner, Saajz. She has posted pics on social media of her at the airport. We feel she will get into quarantine soon. People have wished her the best. Talking about Bigg Boss 15, the promos of the show have left everyone excited. This years’ Bigg Boss 15 is said to have a jungle-based theme. The contestants will go throw the jungle first and then enter the main Bigg Boss 15 house. Bigg Boss 15 will begin on October 2. Also Read – Khatron Ke Khiladi 11: Vivek Dahiya pens a motivating and cute post for wife Divyanka Tripathi ahead of the finale; says, ‘Tum “winning” ke uppar ho’

In the latest promo of the show, Salman says the life of contestants will be tough without comfortable things amidst the open sky and Vishwasundari tree. Salman jokingly asks how the contestants will sleep peacefully around the mosquitoes and various jungle insects. This season would surely be interesting to watch with this jungle theme around. Also Read – Khatron Ke Khiladi 11 Finale: Arjun Bijlani lifts the winner’s trophy