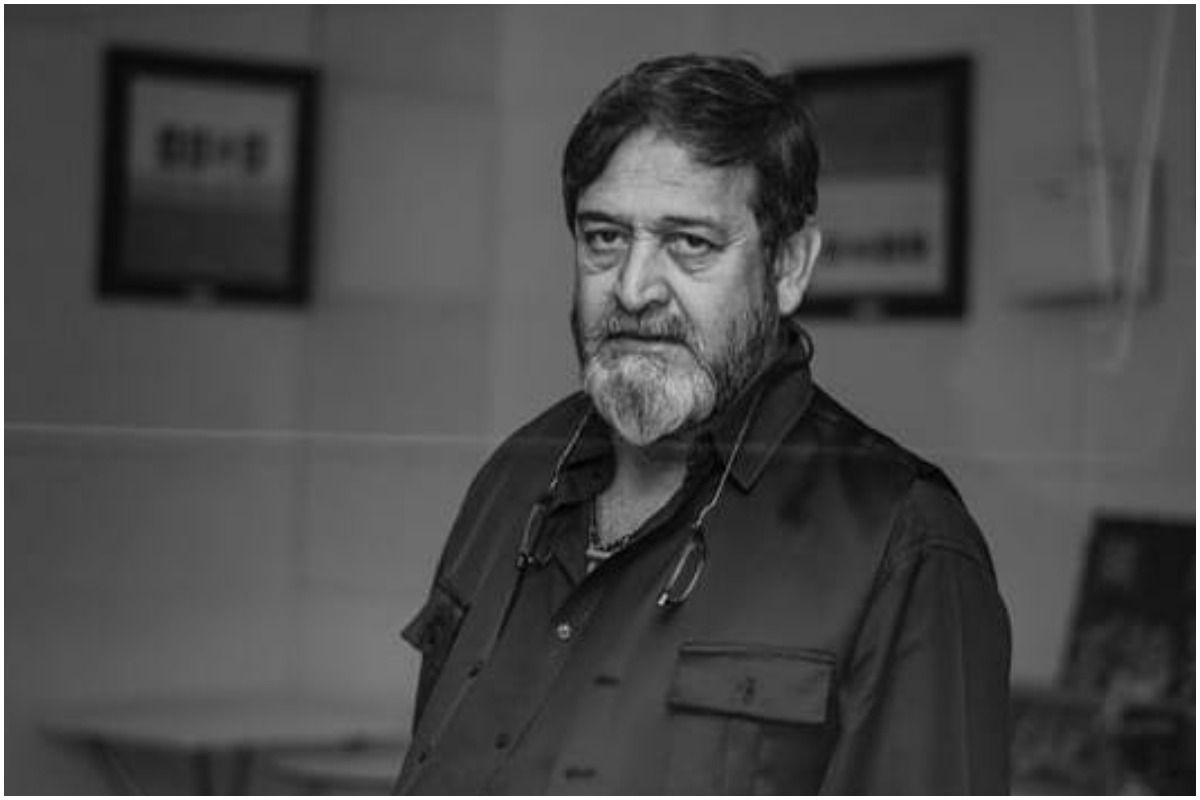 Mahesh Manjrekar diagnosed with cancer: Actor Mahesh Manjrekar was diagnosed with bladder cancer a few days back in Mumbai. He also underwent cancer surgery at Mumbai’s Sir HN Reliance Foundation Hospital later and is currently resting at his residence. The operation, as reported by the Times of India, was successful and Manjrekar is feeling fitter than before.Also Read – Bigg Boss 15 First Promo: Salman Khan Interacts With Legendary Actor Rekha’s Tree Avatar | Watch

Mahesh Manjrekar is a popular figure in both the Hindi and the Marathi film industries. The actor-turned-director and producer was suffering from cancer of the urinary bladder after which the doctors suggested that he had to undergo surgery as soon as possible. The actor got operated on around 10 days ago and was discharged a few days back. The report mentions that he is on his way to recovery. Also Read – Raksha Bandhan Gifts as Per Zodiac Sign: What to Gift Your Brother And Sister This Year, Astrologer Speaks

Salman Khan, who is close to Mahesh’s family, also went to see him and celebrate his birthday last week before flying to Russia. Both he and Katrina Kaif were clicked at Manrjekar’s place before they jetted out to Russia the next day to shoot for their upcoming movie, Tiger 3. Also Read – Salman Khan Looks Fitter Than Ever as he Joins Katrina Kaif in Russia For Tiger 3 | See Pics From Airport

Mahesh Manjrekar is popular for his performance in movies like Plan, Musafir, Dus Kahaniyaan, and Zinda among others. His performance in the role of Sonakshi Sinha’s father in Salman starrer Dabangg is memorable. We wish him a speedy recovery!