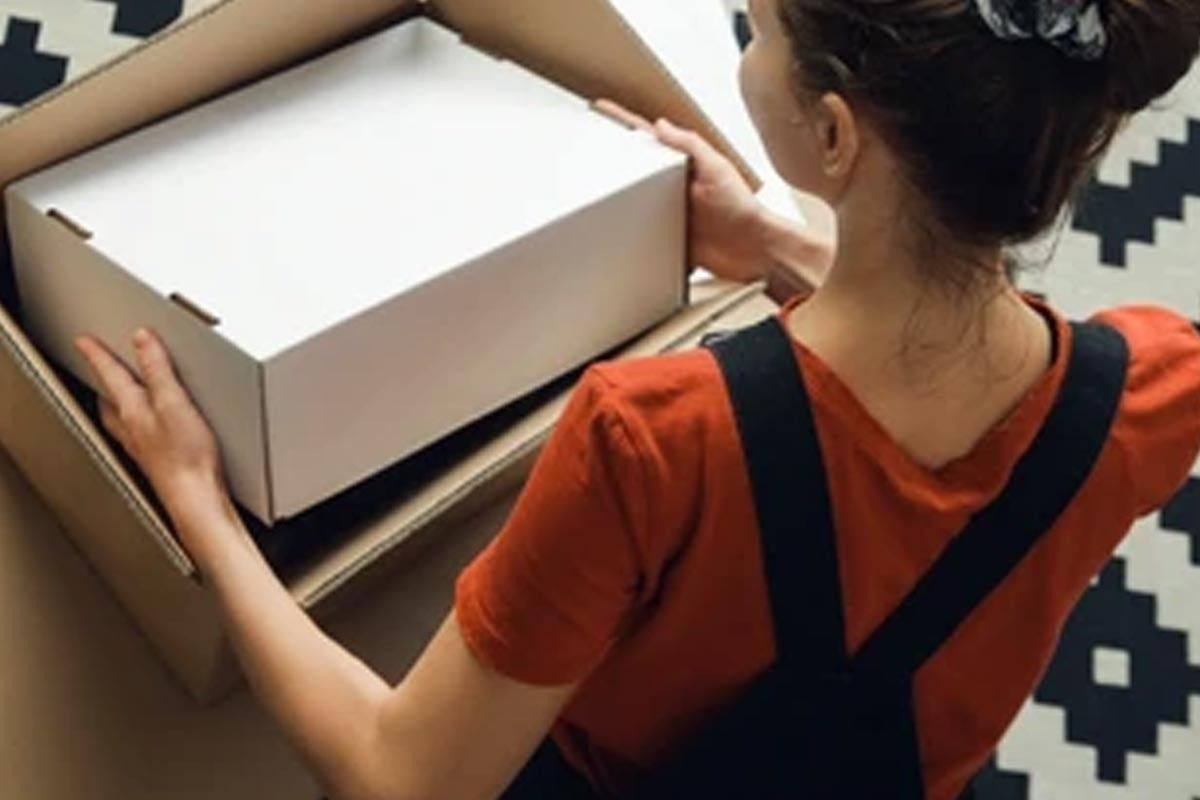 Mumbai: A Mumbai actor has filed a complaint at Amboli police station against an unknown harasser after she received undergarments and sex toys for the past two months. Initially, she ignored it thinking that it could be a prank, but later lodged a complaint. The Mumbai police have begun the hunt for the miscreant who has been harassing the actor.Also Read – Ganapati Bappa In IPS Avatar: Mumbai Police Portrays Lord Ganesha As Police Officer, Call Him ‘India’s Premier Security’

The 28-year-old actor received a similar type of parcels at least seven to eight times in the past two months. According to the police, the resident of Jogeshwari received parcels from every known shopping portal. Also Read – Maharashtra Is Safe, Says ATS Chief Vineet Agarwal After Delhi Police Busts Pak-Organised Terror Module

An officer from the Amboli police station said, “We have registered an offence under section 509 (word, gesture or act intended to insult the modesty of a woman) of the Indian Penal Code against an unknown accused”, as reported by the Free Press Journal. Also Read – Days After Sakinaka Rape Case, Mumbai Police Forms ‘Nirbhaya Squad’ For Women’s Safety

“We have received some mobile numbers from which the order had been placed with the shopping portals; however, we are yet to pinpoint the number’s location”, the officer added.